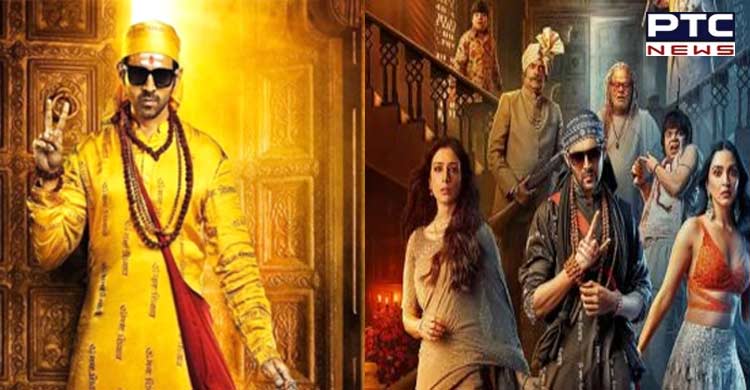 Mumbai (Maharashtra) [India], June 23: Kartik Aaryan and Kiara Advani's 'Bhool Bhulaiyaa 2' is rock steady in theatres and is phenomenal run in cinemas despite the release on OTT platform.

The film entered its fifth week on Monday and continues to amaze the audience with its stellar performances and comic timings. 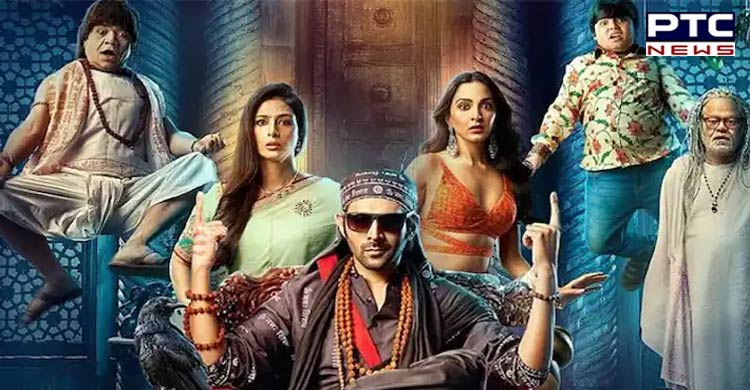 'Bhool Bhulaiyaa 2' hit the OTT platform Netflix last Friday and despite that, it is having a steady run in the cinema halls. Since its release on the OTT platform, it has been number one on the chart of Netflix, beating blockbusters like RRR and Spider-Man: No Way Home. The film earned a total of 7 crores in theatres in the last five days, inching closer to the 200-crore club. 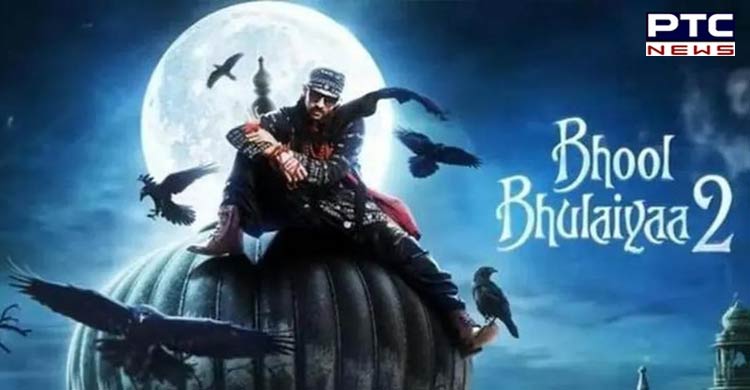 Continuing its winning streak, the film is expected to enter the Rs 200-crore club very soon and has already crossed the magical figure. 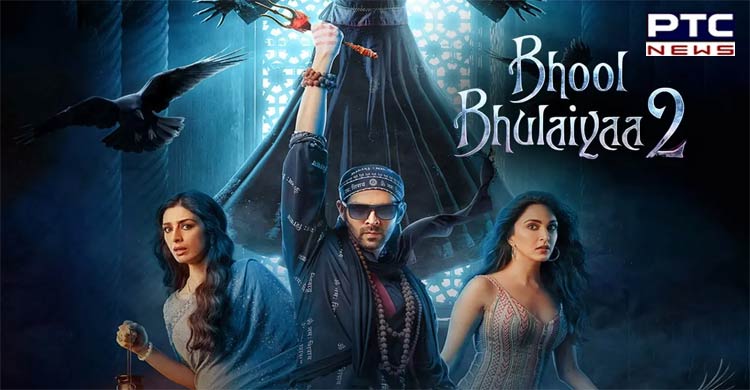 Directed by Anees Bazmi, 'Bhool Bhulaiyaa 2' is a horror-comedy drama with Kartik Aaryan, Kiara Advani and Tabu in lead roles. The film has been produced by Bhushan Kumar and Krishan Kumar under the banner T-Series Films and Murad Khetani and Anjum Khetani under the banner Cine1 Studios.