Bhool Bhulaiyaa 2 First Look: Kartik Aaryan is all set to take on as ghostbuster 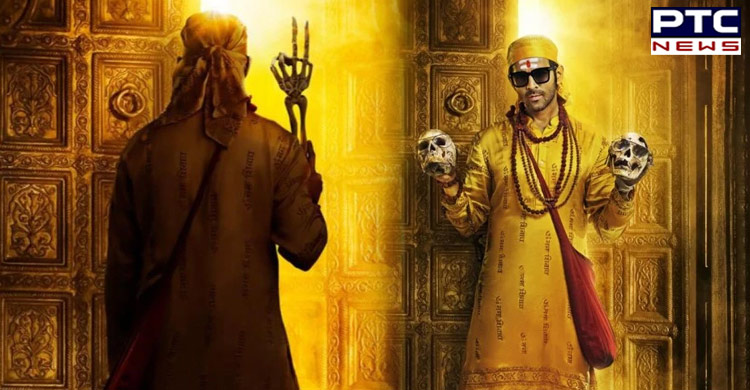 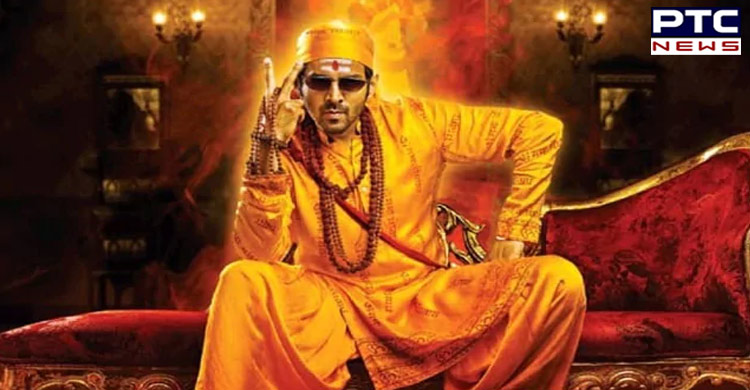 Also, in the two pictures shared by Kartik Aaryan, he is dressed up in a priest look, just like Akshay Kumar was dressed in the film Bhool Bhulaiya, which was a blockbuster. T-Series’ head Bhushan Kumar tweeted on Monday and said, "Finally after a long wait, excited to officially announce the haunting comedy Bhool Bhulaiyaa 2 with a stellar team! This project has been in the works for a while and I'm really looking forward to it. In cinemas on 31st July 2020. More details soon..."

Likewise, there are several people on Twitter who are welcoming Kartik Aaryan as a Ghost Buster, but there are many who are comparing his legacy with the one of the Akshay Kumar. There is no information about the other star cast of the film, but tweeple is speculating of Sara Ali Khan to be featured in the film, as she has been seen with Kartik Aaryan since months.