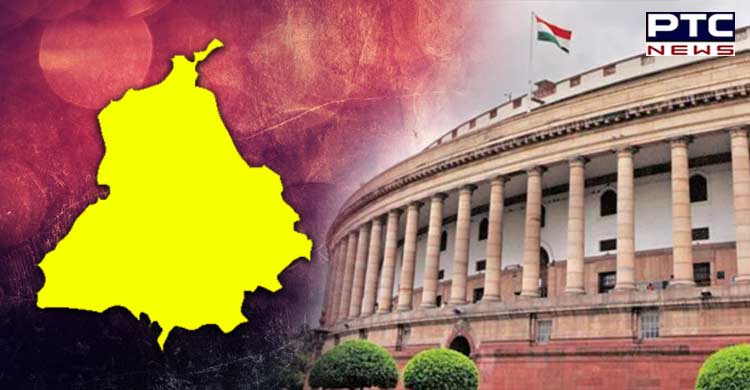 "The term of office of 13 members of the Rajya Sabha elected from six States is due to expire on their retirement in April 2022," the official statement read. 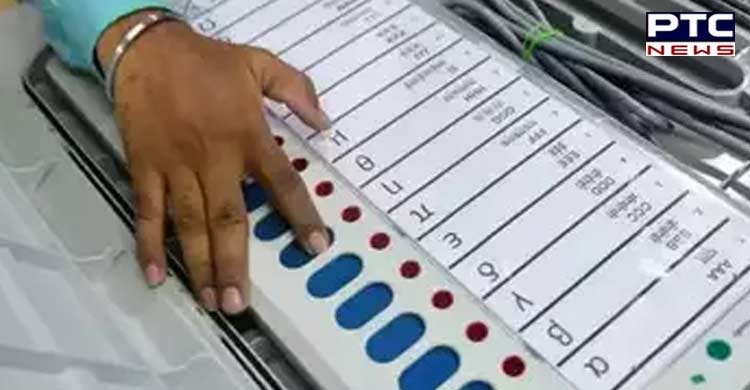 "Further, the term of office of the members to be elected to the Council of States from the State of Punjab shall be subject to the decision of the Supreme Court," the ECI said in a statement. Adequate measures for close monitoring of the election process by appointing observers shall be taken to ensure a free and fair election, the ECI said. 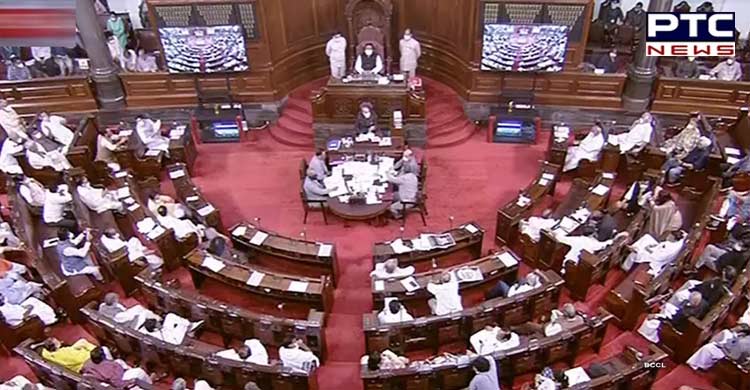 The commission has also directed the Chief Secretaries concerned to depute a senior officer from the state to ensure that the extant instructions regarding Covid-19 containment measures are complied with while making arrangements for conducting the elections.

Also read | Amid Covid scare, thousands of people leaving this city every day