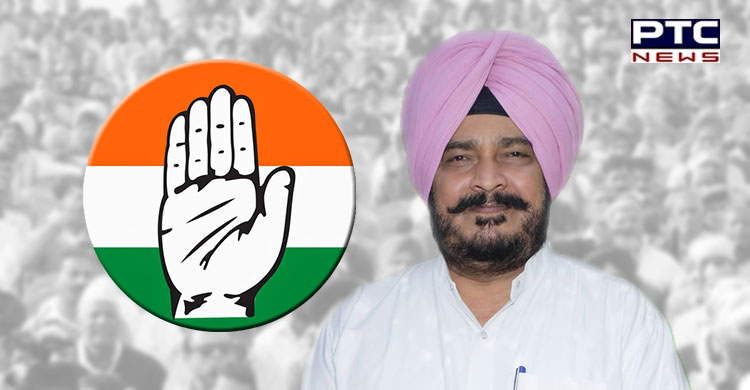 In a major crackdown by Punjab chief minister Bhagwant Mann-led government, the state's Vigilance Bureau (VB) has arrested senior Congress leader and former minister, Sadhu Singh Dharamsot, in a corruption case. Dharamsot's arrest was made in the early hours on Tuesday. He had served as minister for forest and social welfare department in the cabinet of former chief minister Captain Amarinder Singh. Along with him, a local journalist, Kamaljit Singh, who was allegedly working as an aide, was also arrested.

Official sources said that he was arrested from Amloh in connection with the recent arrest of DFO Guramanpreet Singh under PCA by the Vigilance bureau. The arrested DFO and contractor Hummy are learnt to have give details indicating to wrong doings in forest department following which Dharamsot has been arrested. The former minister had links with the arrested forest officials, said sources.

He is accused of being involved in illegal felling of over 25,000 trees.

An IAS officer had indicted Dharamsot for the scam of Rs 23 crore during the previous Congress government led by Captain Amarinder Singh in Punjab. He has been booked under charges of the prevention of corruption act for misdeeds as minister.
Dharamsot had served as minister for the forest and social welfare department in the Amarinder Singh government.
The development comes more than a month after the Punjab government had warned action against the Congress leader. Before coming to power, AAP had on several occasions called for Dharamsot's arrest in connection with the alleged post-matric scholarship scheme scam.
During former CM Amarinder Singh’s regime, then Administrative Secretary in the Social Justice Department, Kripa Shankar Saroj, had alleged that a scam of Rs 63.91 crore had come to light in the Centre’s scheme.
He had said while records pertaining to Rs 39 crore were missing, an amount of Rs 16.91 crore was paid to such institutions against whom the audit team had recommended recovery of Rs 8 crore, thus costing the state exchequer Rs 24.91 crore.
Hours after former Punjab cabinet minister Sadhu Singh Dharamsot’s arrest in connection with a forest department scam, another former Congress leader Sangat Singh Gilzian has now been named in the FIR. Following Dharamsot’s arrest, the Vigilance Bureau has now named Congress leader Sangat Singh Gilzian, who served as the forest minister in Charanjit Singh Channi’s cabinet after Dharamsot stepped down from the post. IFS Amit Chauhan has also been named in the FIR pertaining to the corruption case.