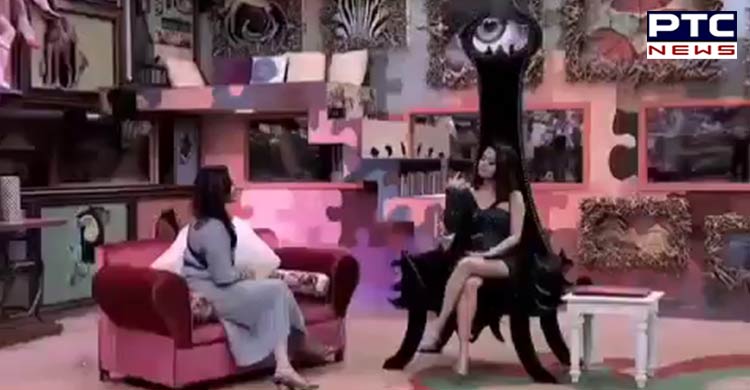 Meanwhile, Devoleena flirted with Siddharth Shukla and asked her to see in her eyes without blinking. In a promo released, Devoleena entered the Bigg Boss house and settled down on a throne like chair.

It is pertinent to mention that Devoleena exited the show due to her health reasons and sent Vikas Gupta as the substitute. However, Vikas Gupta left the show and Bigg Boss announced that Devoleena won't return as a participant citing her health reasons. Therefore, it can be presumed that she has returned to the house as a guest for Monday Ka Waar.