Bigg Boss 13: Himanshi Khurana reveals the cause of fight with Shehnaz Gill 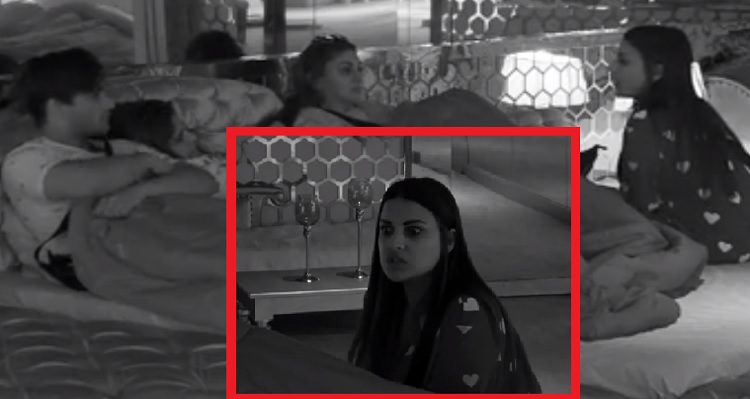 Bigg Boss 13: As the reality show moves into another phase, the conflicts have become more interesting. The new contestants – Tehseen Poonawalla, Khesari Lal, Vikas aka Hindustani Bhau, Shefali Zariwala, Arhaan Khan and Himanshi Khurana – entered the house. Meanwhile, Rashmi Desai, Devoleena Bhattacharjee and Shehfali Bagga were out of the house on Saturday.

Himanshi Khurana's entry has brought the outdoor controversy in the house. As she entered, Shehnaz Gill started crying as she felt ignored by Himanshi. However, they were seen talking to each other, where Himanshi told Shehnaz that she can't talk to her as she has been vowed by her mother. Now, the promo of the show filmed Himanshi revealing the cause behind their controversy.

While talking to Asim, Aarti and Shefali, Himanshi said that “when I met Shehnaz for the first time, I didn’t know her. She was facing some problem and crying somewhere, to which my make-up artist told me that there is some issue with her.” “It was June, I got a call from my make-up artist, that Mam she is crying,” she added.

Adding she said, “I told him I don’t know her, but bring her to my home. She met me nicely.” “Then my song came in January, she started posting on Snapchat – “Pout Banaandi Hai (she pouts), wo jo make-up lagaundi hai (one who uses make-up), Flop Flop Actress,” she revealed.

Likewise, Himanshi said, “What Media does? They lift the issues of those who are very popular.” Also, she said, “she commented on my song, I ignored. I flew to Canada and I was sleeping as it was night and when I woke up, my social media was filled up.”

Then, Himanshi said that “there was a man who was live on social media along with Shehnaz who was abusing me and she was laughing.” Furthermore, she revealed that Shehnaz said, “Teri Maa Bhajj Gai Thi n Kisi Ke Saath (Your mother ran away with someone), Tera Baap Tenu Chhad Ke Chala Gaya Si (Your father left you).