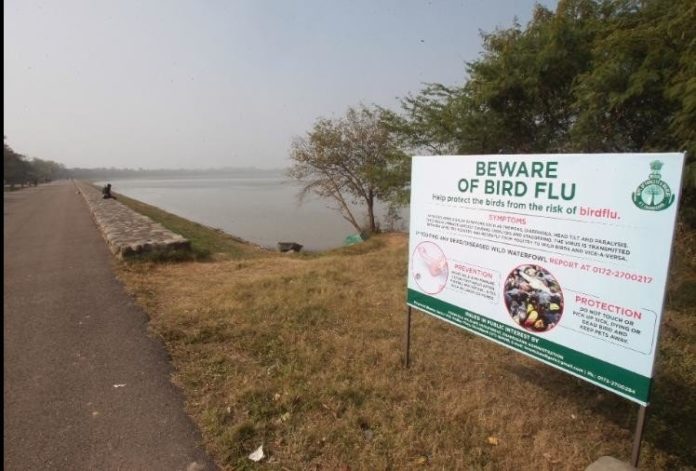 The UT department of forests and wildlife confirmed that 13 samples collected from 12 crows and a pigeon on January 11 have tested negative for bird flu.

UT chief conservator of forests Debendra Dalai said that it was a great relief that all 21 samples of dead birds sent for testing so far had tested negative.

“We were concerned about these samples, as eight crows were found near the Chandigarh railway station, which appeared suspicious.” he said. 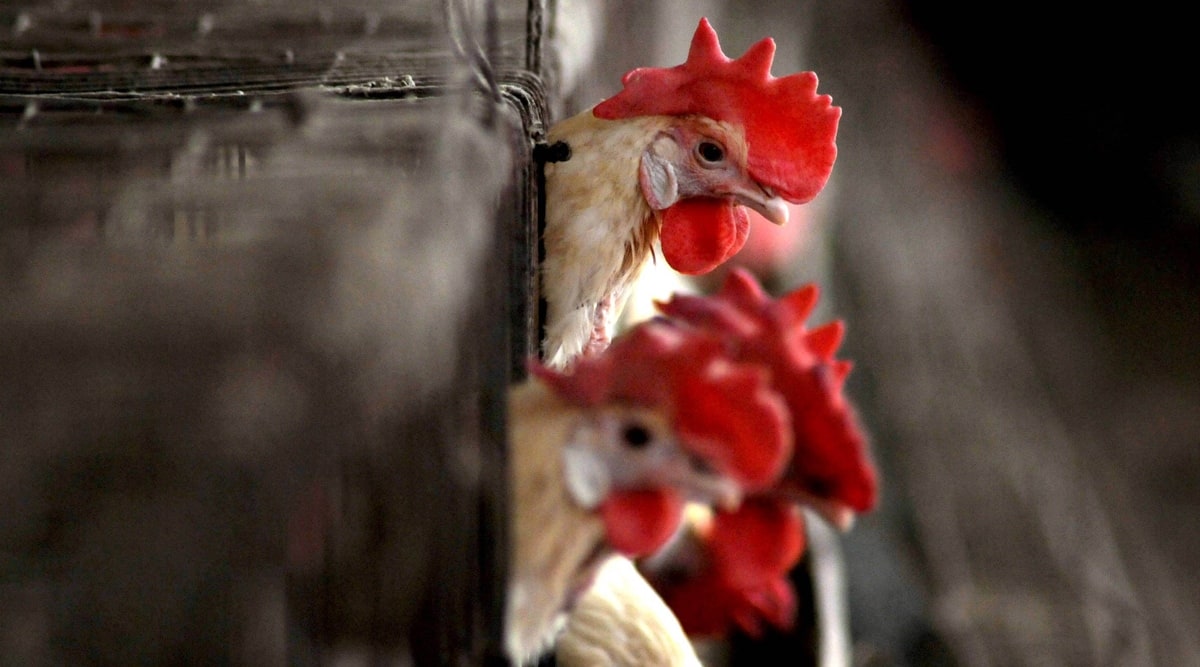 Adding that he took a tour of Sukhna Lake on Thursday to observe the behavior of migratory birds. “The birds seem fine, but we will maintain constant vigil.”

Also Read | First time ever – Union Budget 2021 to be paperless

Dr. Kanwarjit Singh, Joint director of the UT animal husbandry and fisheries department  said rapid response teams had been formed for surveillance in the city that had been divided into four zones. 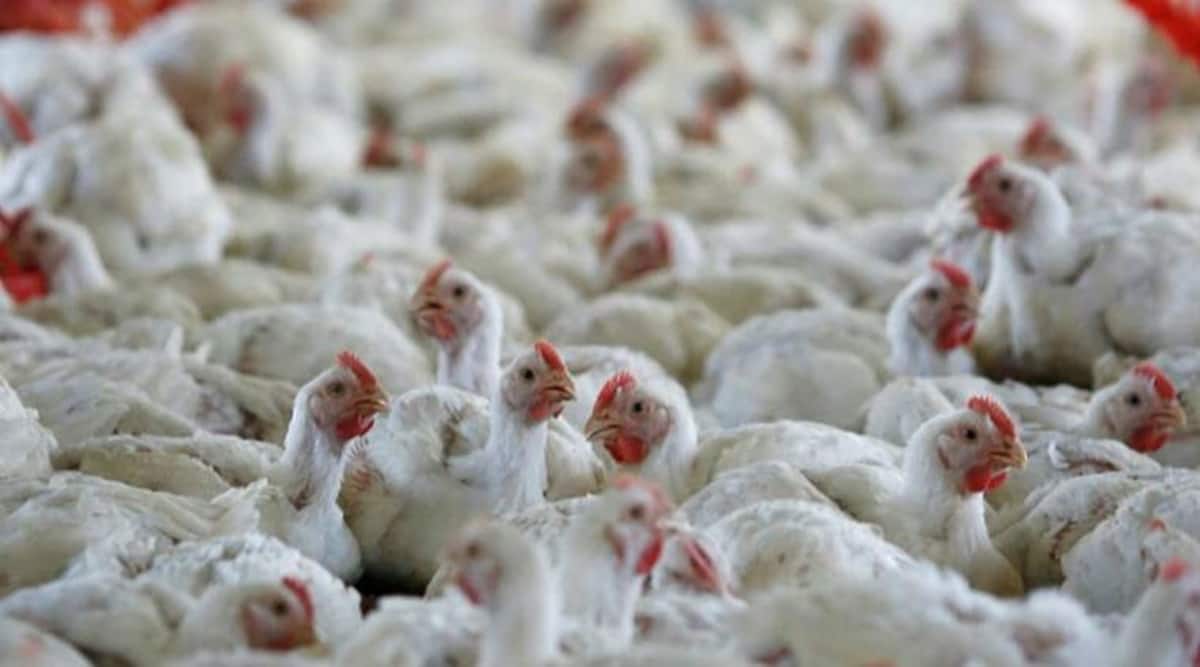 “Around 40 veterinary and para-veterinary officials are present on the field to monitor the behavior of birds everyday,” he added.

According to wildlife officials, more crows were being recovered near the Chandigarh-Panchkula boundary. 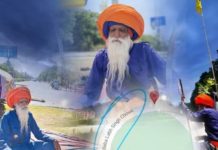 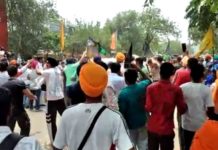 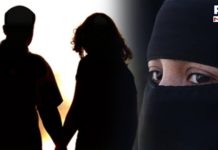