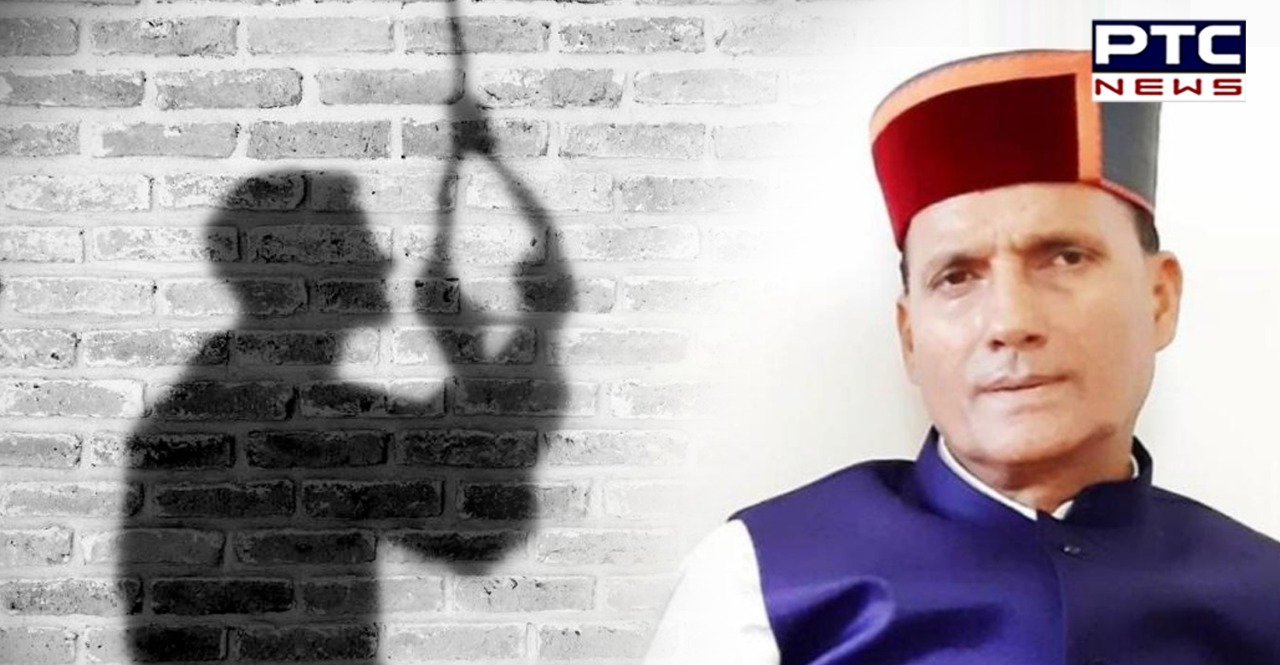 Ram Swaroop Sharma, 62, was found hanging in his room, the police said. 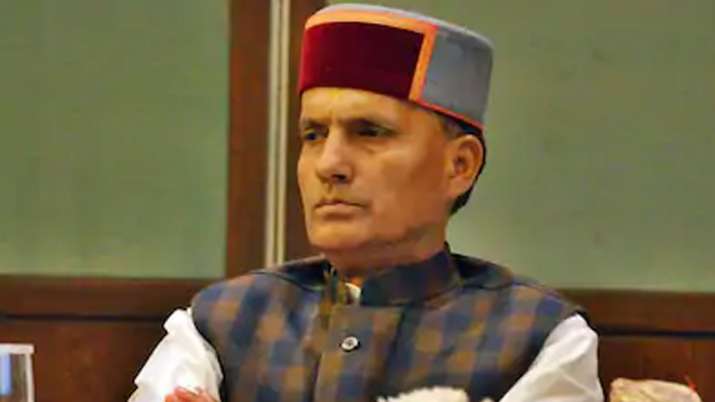 The police stated that he was found hanging inside the room which was locked while no suicide note has been recovered.

Reportedly, he was unwell for the past few months. On BJP MP's demise, Himachal Pradesh CM Jairam Thakur said that "We learnt about his unfortunate demise in the morning. We used his work as an example for party workers. We're extremely saddened, hope his soul rests in peace. His mortal remains are being taken for postmortem." 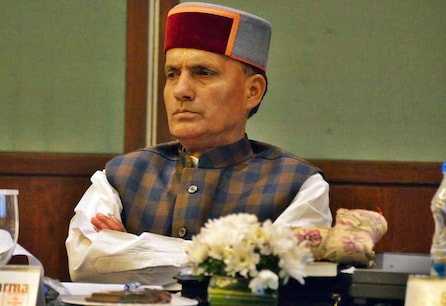 According to the police officials, Sharma's personal assistant raised an alarm after the parliamentarian did not respond to his call.

Likewise, the team of police rushed to his residence and opened the door to Sharma's room forcefully, and found him hanging through the ceiling fan. Ram Swaroop Sharma was a two-time Member of Parliament as he was elected to the Lok Sabha from the Mandi parliamentary constituency in 2014 and 2019.

Following news of Ram Swaroop Sharma's death, the BJP has canceled its parliamentary party meeting scheduled to be held on Wednesday morning.