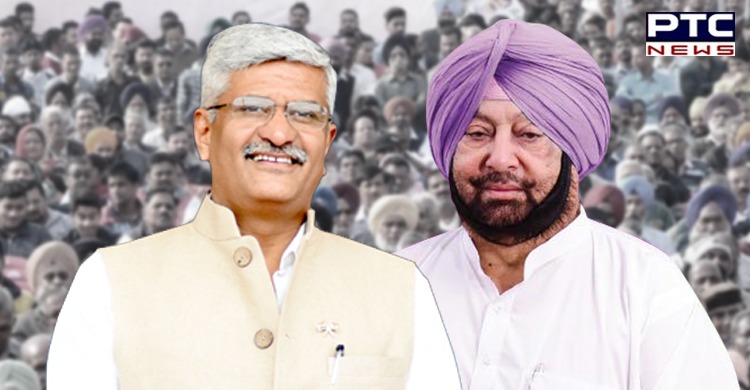 Union Minister and Punjab BJP in-charge Gajendra Singh Shekhawat confirmed this information on Friday, Addressing mediapersons, the BJP leader said, "After seven rounds of talks, I confirm that the BJP and the Punjab Lok Congress are going to fight the upcoming Punjab Assembly elections 2022 together. Topics such as seat sharing will be discussed later." Punjab Lok Congress chief Captain Amarinder Singh told mediapersons, "We are ready and we are going to win this election. The decision on seat sharing will be taken on the seat-to- seat basis, with winnability being the priority. We are 101 per cent sure of winning this election."

On November 2, Captain Amarinder had resigned from the Congress and floated Punjab Lok Congress ahead of the Punjab Assembly elections 2022. Captain Amarinder had tweeted, "I have today sent my resignation to @INCIndia President Ms Sonia Gandhi ji, listing my reasons for the resignation. 'Punjab Lok Congress' is the name of the new party. The registration is pending approval with the @ECISVEEP. The party symbol will be approved later." 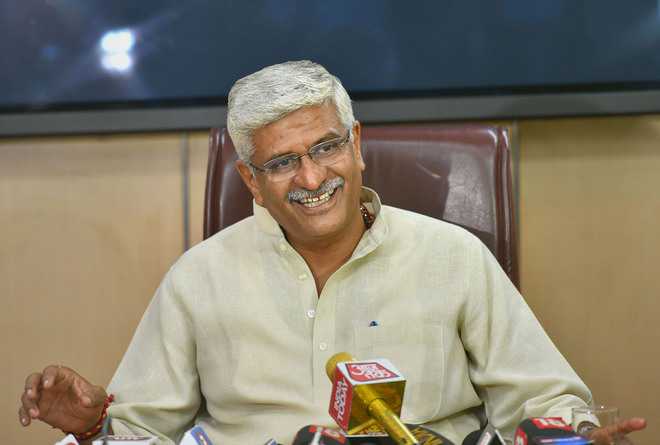