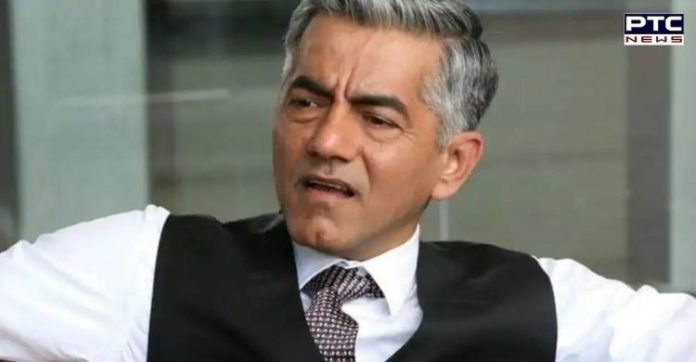 Asif Basra Suicide death: Bollywood actor Asif Basra, who is known for supporting roles in films such as ‘Jab We Met’ and ‘Once Upon a Time in Mumbaai’, allegedly killed self on Thursday. As per the report, he had died in McLeod Ganj in Himachal Pradesh’s Dharamshala near a cafe.

The city police has started a probe into the case while the cause of the suicide was yet to be ascertained. 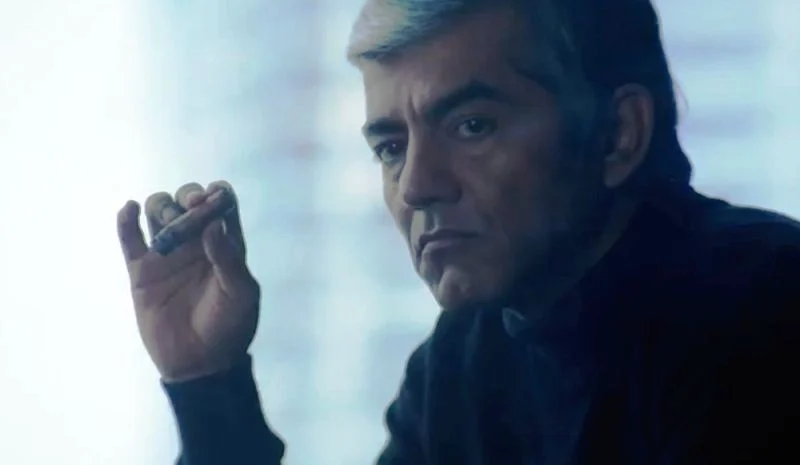 Meanwhile, the forensic team reached the spot as the police has started investigating the matter. 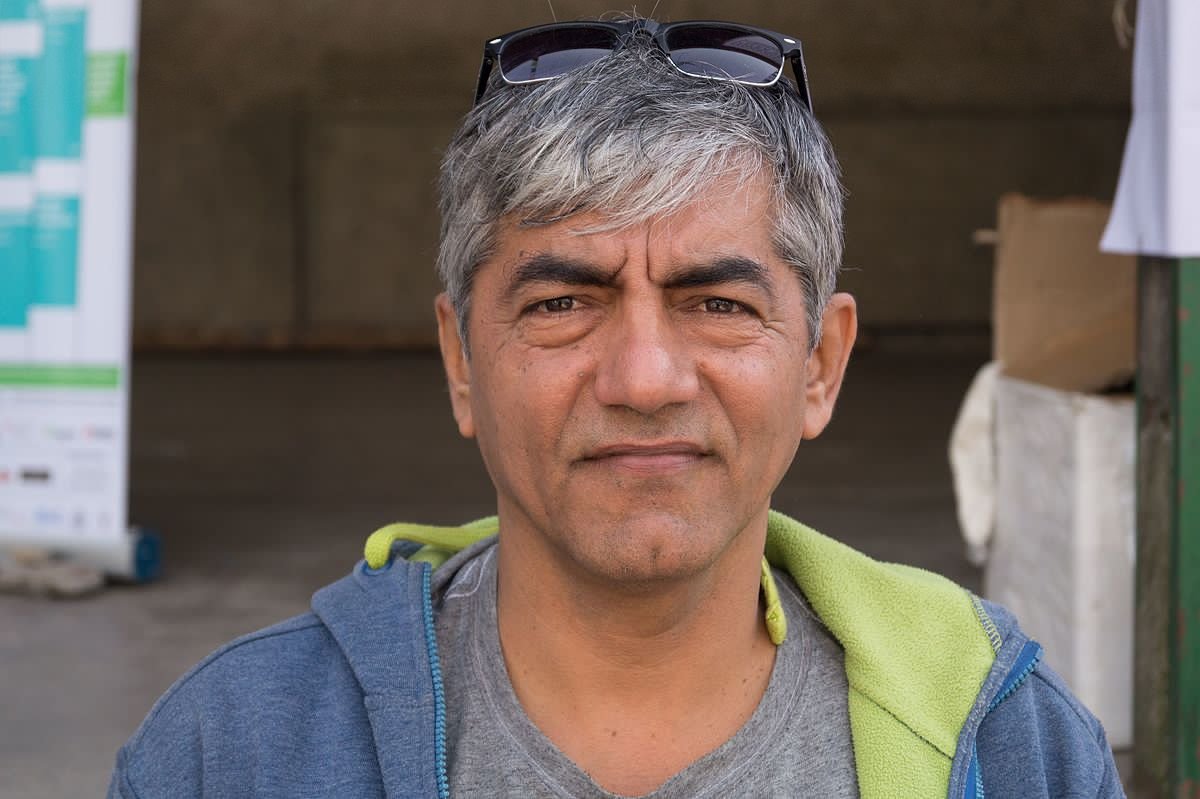 It has been reported that Asif Basra was living in a rented house in McLeod Ganj in Dharamshala for the past five years.

He was last seen in the second season of Disney+ Hotstar series Hostages even as he was featured as a senior executive in a media house in Amazon Prime’s Paatal Lok. Asif was also seen in films like Krrish 3, Ek Villain and many others.