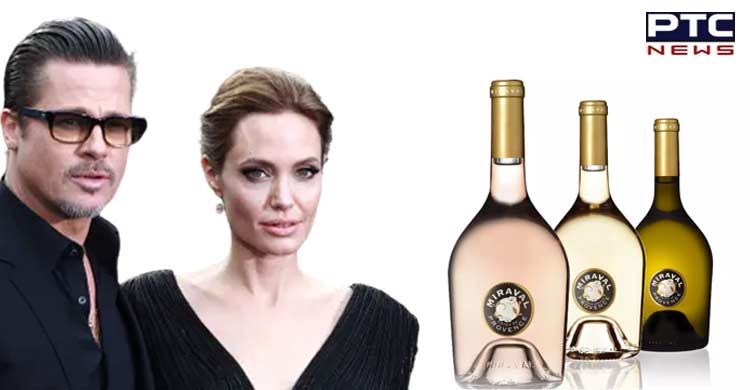 Washington [US], June 7: Hollywood actor Brad Pitt has accused his ex-wife, actor Angelina Jolie of damaging the reputation of the Miraval wine business, which they co-owned previously by selling her part of the share to a 'stranger'.

Earlier, Brad had filed a lawsuit against Angelina for selling her share of the Miraval vineyard even though both had agreed that they would not be selling their individual interests without the consent of any one part, as per the reports. 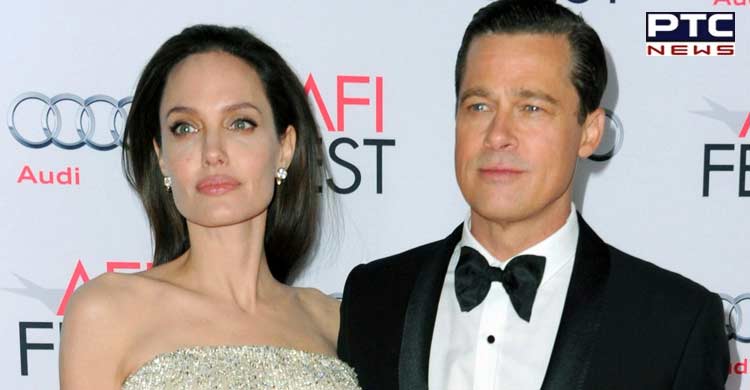 Brad accused that his ex-wife was deliberately trying to "inflict harm on" him, by selling her stakes. Brad further claimed that Angelina had "contributed nothing" to the success of the Miraval business.

According to Brad's lawyers, Angelina had already planned on selling her shares to a French group Tenute del Mondo, which had always wanted to take control over Miraval, sources reported. 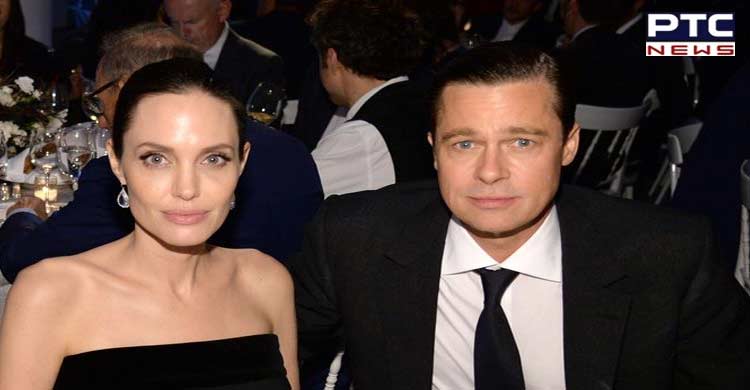 "Jolie pursued and then consummated the purported sale in secret, purposely keeping Pitt in the dark, and knowingly violating Pitt's contractual rights," read the statement from Brad's team.

In addition, the lawyers of Brad Pitt claim that Russian billionaire Yuri Shefler, who controls the Stoli Group, a company of vertically-integrated vodka producers has been seeking to get a hold of "confidential and proprietary information for the benefit of his competing enterprise."

Presently, Brad is seeking damages "in an amount to be proven at trial". The 'Troy' actor has also urged that the sale made by Angelina should be declared "null and void." Brad has asked for a trial by jury as well.