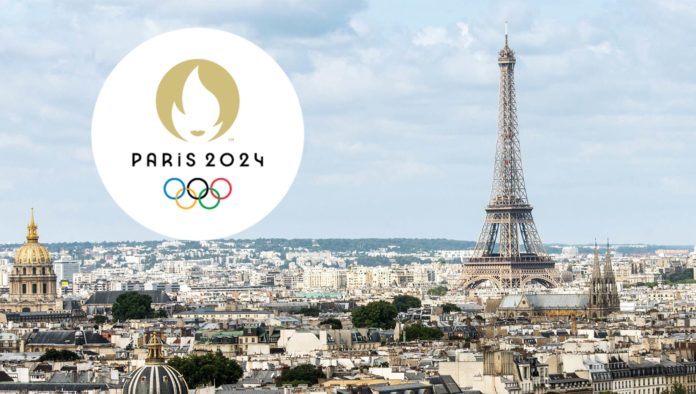 The International Olympic Committee has officially added dance battles to the medal events program at the 2024 Paris Games.

IOC executive board also confirmed for Paris by the were skateboarding, sport climbing, and surfing. 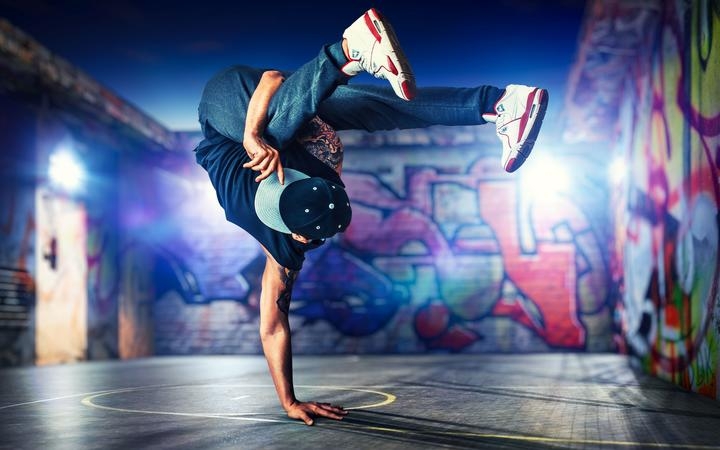 Those three sports will make their Olympic debuts at the Tokyo Games which were postponed because of the coronavirus pandemic by one year to open on July 23, 2021.

Alongside the additions, the IOC made subtractions too; the slate of 329 medal events in Paris is 10 fewer than in Tokyo, including four lost from weightlifting, and the athlete quota in 2024 of 10,500 is around 600 less than next year.

Breakdancing will be called breaking at the Olympics, as it was in the 1970s by hip-hop pioneers in the United States. 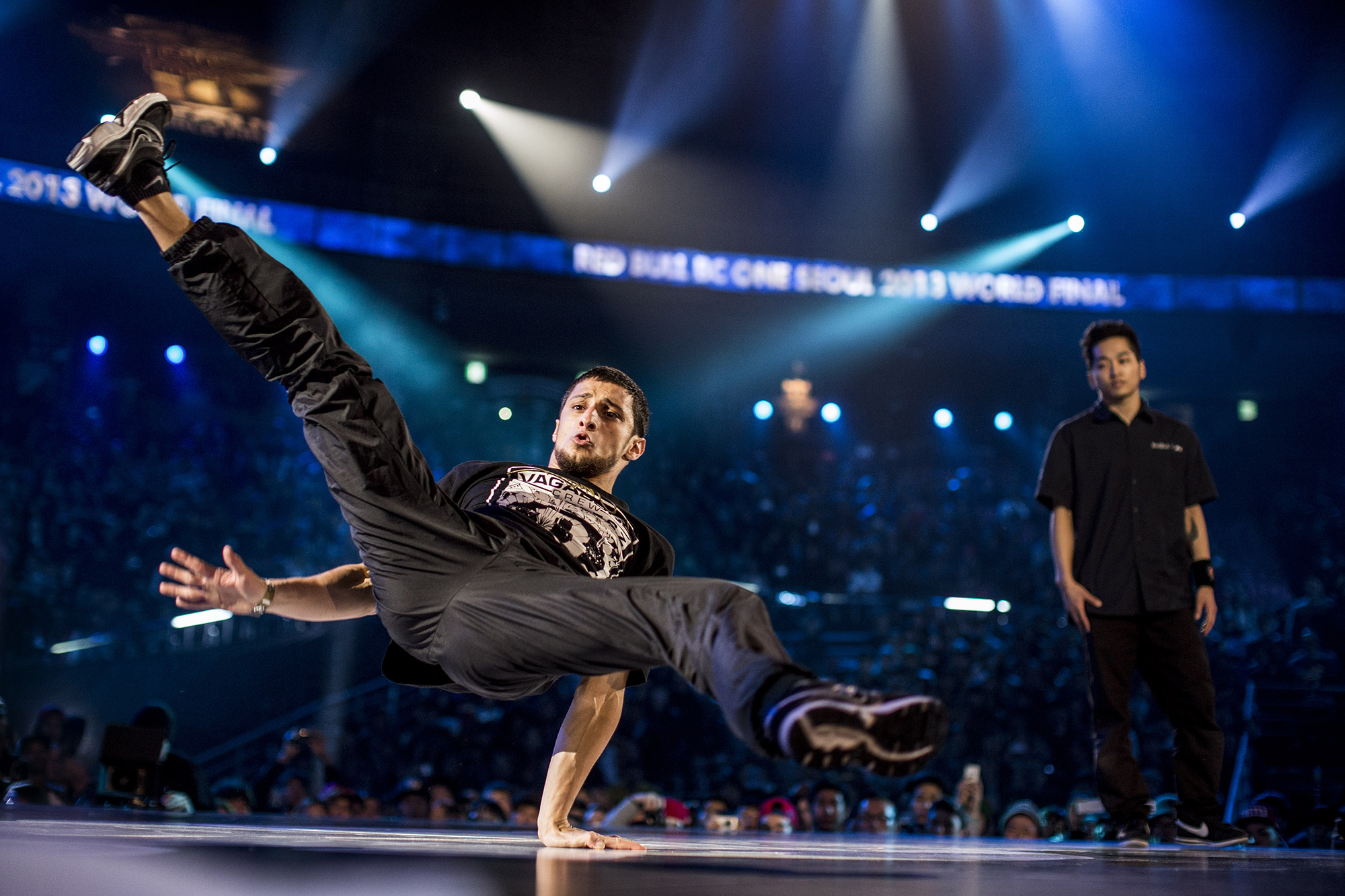 It was proposed by Paris organizers almost two years ago after positive trials at the 2018 Youth Olympics in Buenos Aires. Breaking passed further stages of approval in 2019 from separate decisions by the IOC board and full membership.

In Paris, breaking has been given a prestige downtown venue, joining sport climbing and 3-on-3 basketball at Place de le Concorde.

Surfing will be held more than 15,000 kilometers (9,000 miles) away in the Pacific Ocean off the beaches of Tahiti, as the IOC already agreed in March.

The IOC said “limiting the overall number of events is a key element in curbing the growth of the Olympic program as well as additional costs.” 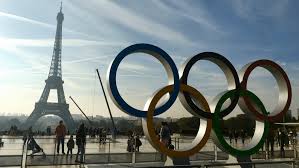 Teams will be advised of a policy that athletes should arrive at their accommodation no more than five days before the start of their competition and have left two days after it ends.