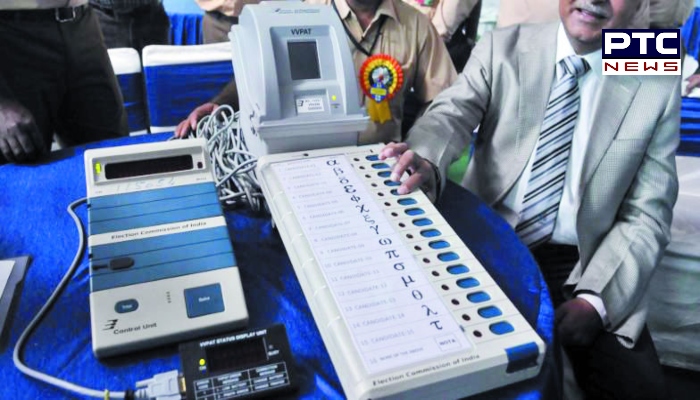 Bypoll election Results 2021: The Trinamool Congress (TMC) has swept all four Assembly seats in West Bengal. Udayan Guha won the Dinhata seat, previously held by the BJP, by a margin of 1,63,005 votes.

Subrata Mondal clinched the Gosaba Assembly seat by a massive margin of 1,43,051 votes. The TMC also won in the Khardah and Santipur Assembly segments by a margin of 93,832 and 64,675 votes, respectively.

The Congress swept the Himachal and Rajasthan bypolls. The party won all three Assembly seats in Himachal Pradesh — Fatehpur, Arki and Jubbal-Kotkhai —  as well as the Mandi Lok Sabha seat. In Rajasthan, the party won both the Dhariawad and Vallabhnagar Assembly constituencies.

The three parliamentary constituencies which went to the polls on Oct 30 were in the UT of Dadra and Nagar Haveli and Daman and Diu, Madhya Pradesh and Himachal Pradesh. 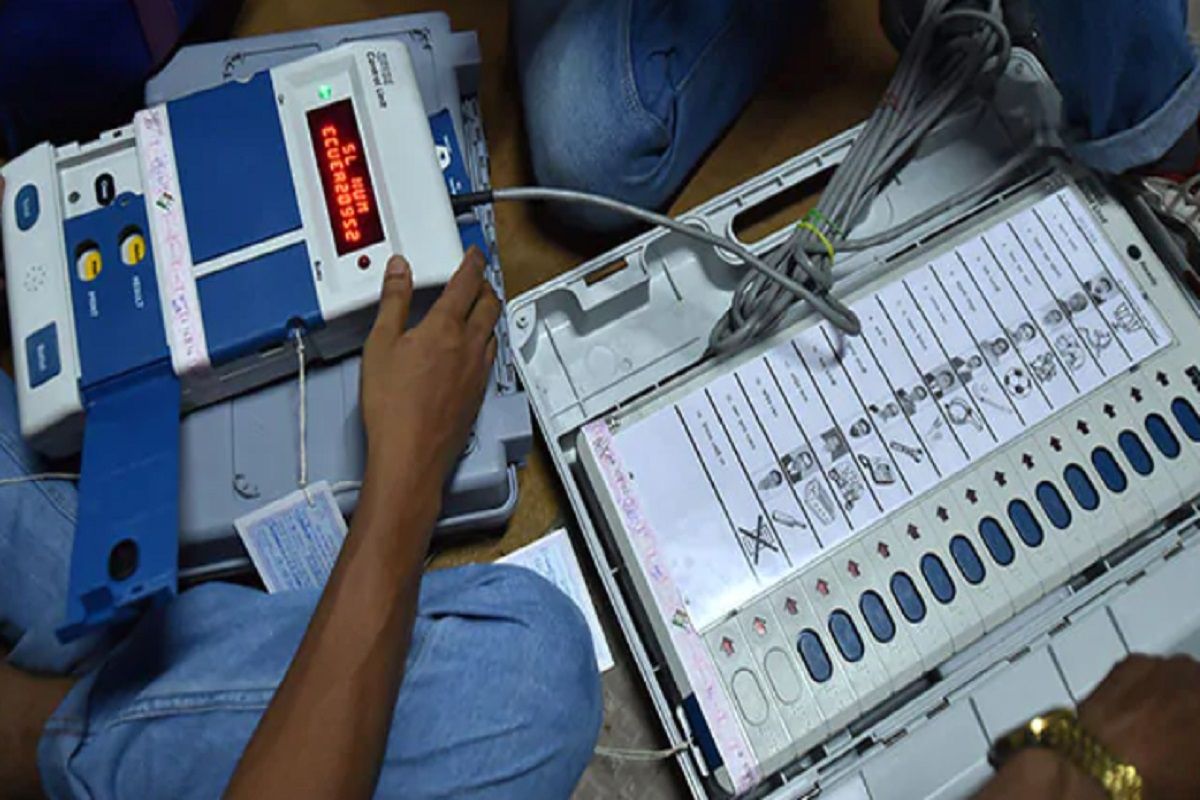