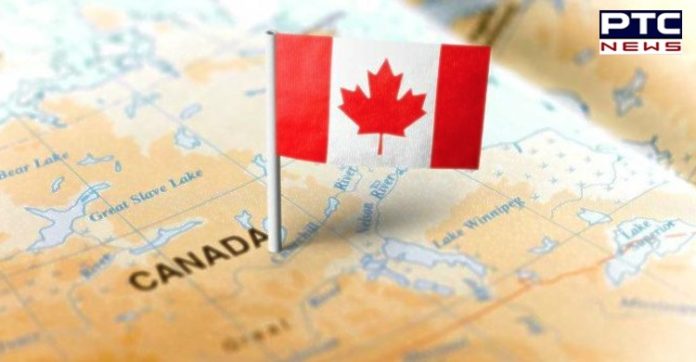 Many Canadian Permanent Residents or Citizens want to bring their siblings or non-family members to Canada.

There are several requirements for the one who wants to sponsor and the sibling being sponsored.

You can only sponsor relatives like a brother, sister, aunt or uncle in very specific situations. They need to meet the criteria below and find out which programs they may be eligible to apply for. 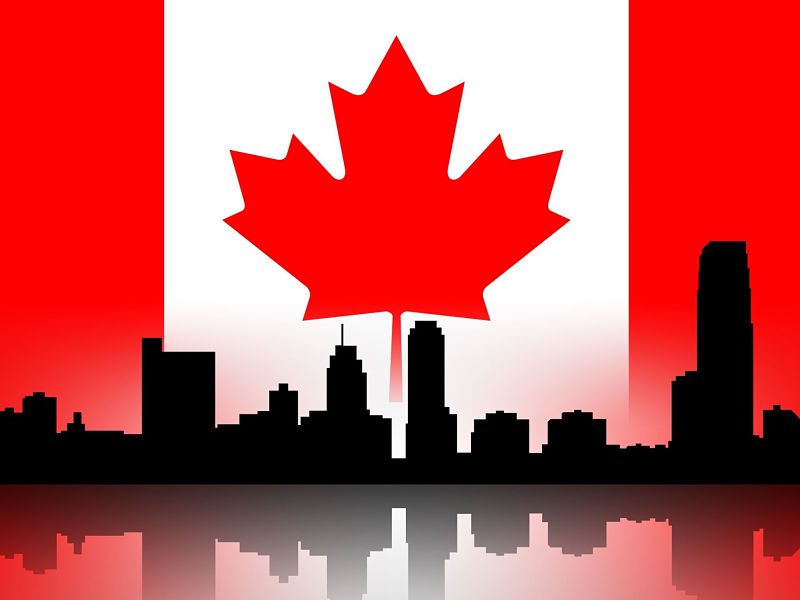 There are 2 options for who you can sponsor:

You can sponsor an orphaned brother, sister, nephew, niece or grandchild only if they meet all of these conditions:

You can’t sponsor your brother, sister, nephew, niece or grandchild if:

You may sponsor one relative, related by blood or adoption, of any age, if you meet all of these conditions:

You (the person who wants to sponsor your relative) don’t have a living relative you could sponsor instead, such as a:

Also Read | Why should you build a career in Chartered Accountancy (CA)?

You (the potential sponsor) don’t have any relatives (aunt or uncle or any of the relatives listed above), who is a:

If the relative you want to sponsor has a spouse, partner, or dependent children who will come with them to Canada, you must include them on the same sponsorship application. 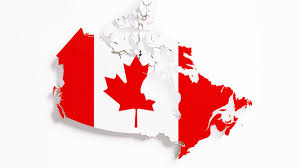 Who you can’t sponsor?

A Canadian immigration officer will decide if you can enter Canada when you:

You can’t sponsor a non-family member.

You can’t sponsor someone who is inadmissible to Canada. This means they’re not allowed to come to Canada. There are different reasons why you may not be able to sponsor a relative if you: 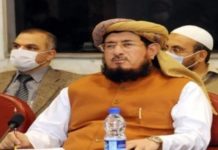 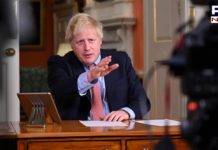 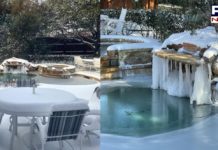 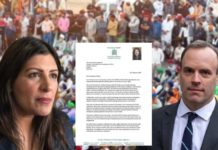