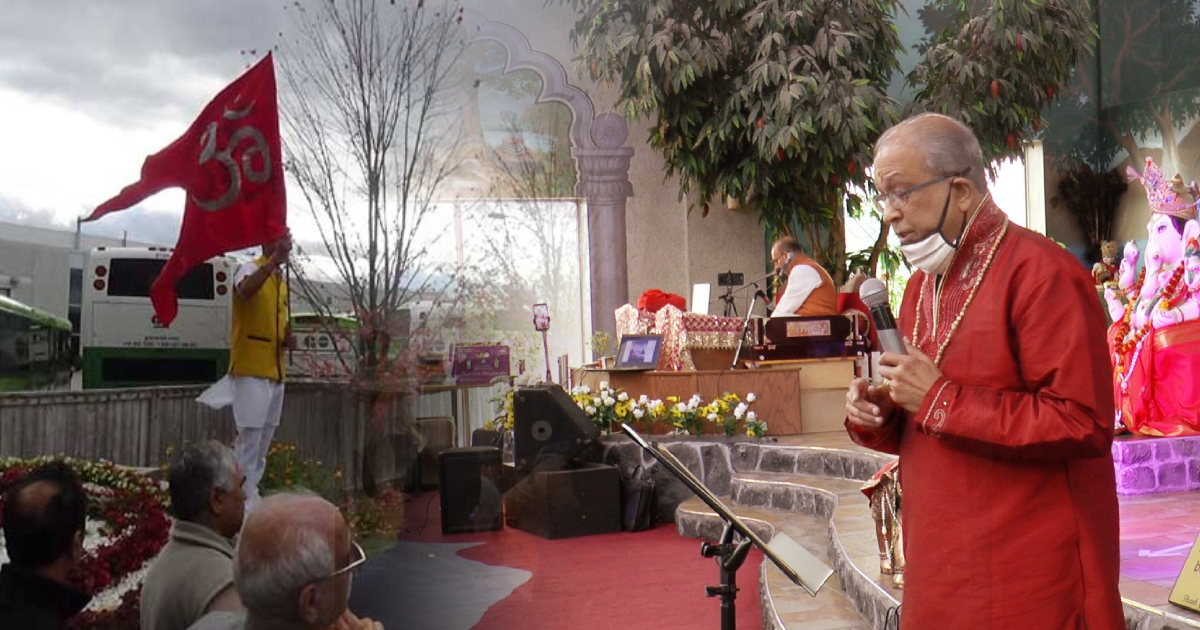 Hindu Forum Canada has begun celebrations of Hindu Heritage Month in the nation's most populous province Ontario, which is home to about a million Hindus. 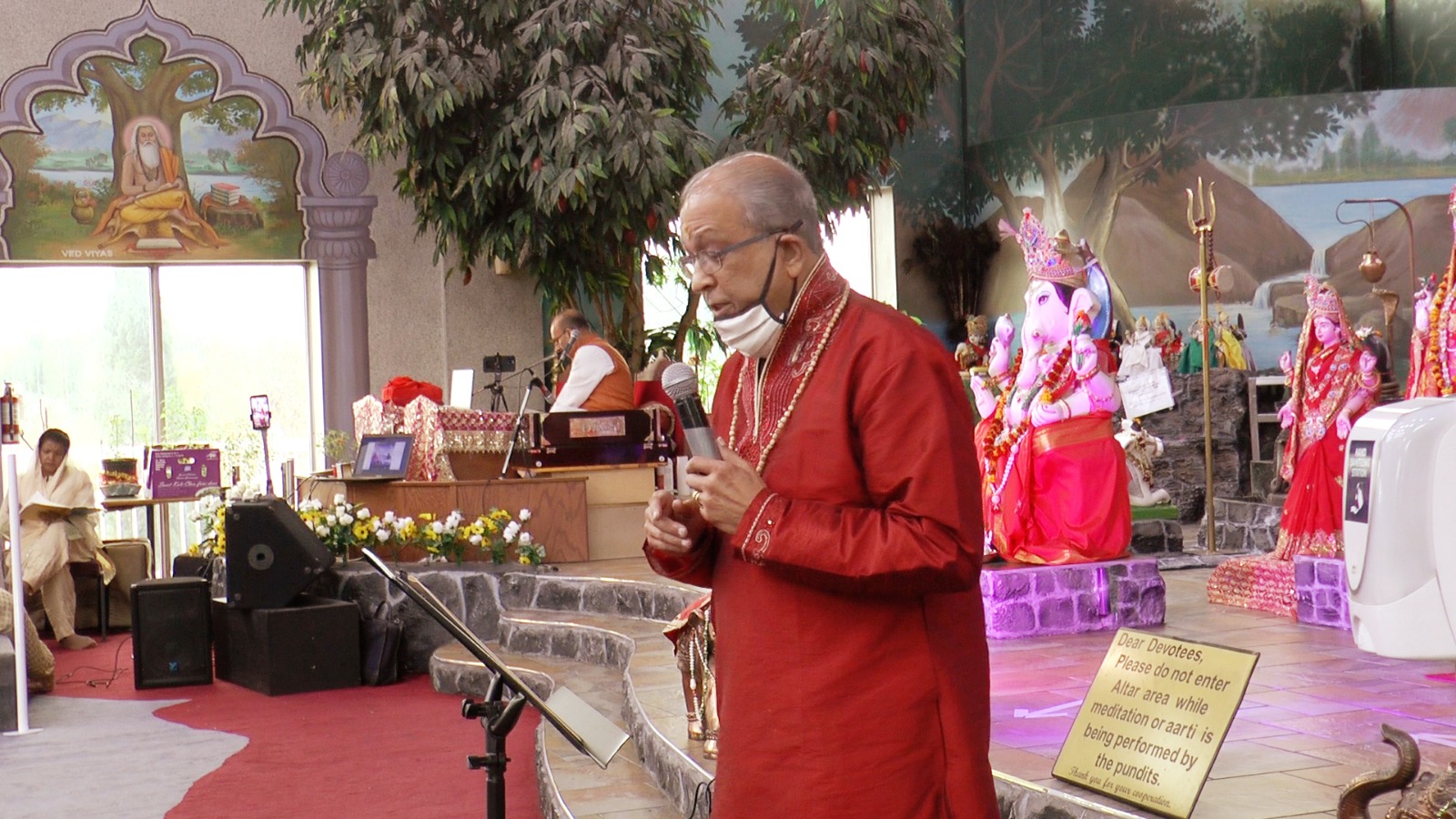 "Today is a very happy and auspicious day as Devi Mandir and Hindu Forum Canada join together to celebrate Hindu Heritage Month. In December 2016, this month has declared as Hindu Heritage Month. Further to this, the Toronto district school board of trustees voted to recognise this month with the theme Om, the sound of the universe," said a member at the event.

The event was inaugurated by India's Consul General to Toronto, Apoorva Srivastava. She extended Diwali wishes to all community members. 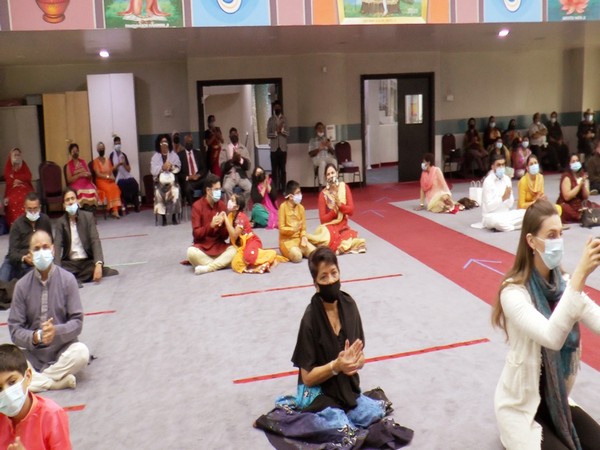 He said that Hindu Canadians have played an important role in the country as we move to get on track and multicultural communities and organisations played a better role in defeating this deadly virus (COVID-19).

Over 200 community members participated in the ceremony. During the event, there was a performance of "Bhajans" and cultural dances for over two hours while observing coronavirus protocols.

Local Police officers, Members of the Provincial Parliament (MPPs), the Deputy Mayor and other dignitaries were also present at the event along with local Gurdwara's Sikh leaders.

The lunch of the celebrations of Hindu Heritage Month was organised by Gurudwaras.