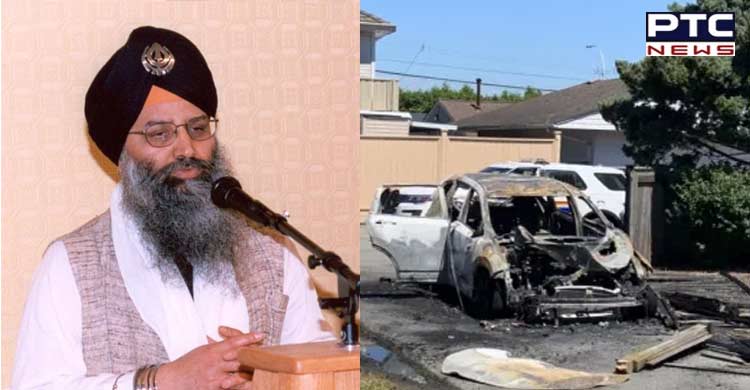 According to reports, the charges were approved by the BC Prosecution Service (BCPS).

Notably, on July 14, the Surrey RCMP responded to shots fired at the business complex at 8236 128 Street, Surrey at around 9: 27 am. When first responders arrived, they found Ripudaman Singh Malik with gunshot wounds and despite life-saving interventions, he died at the scene.

Later, the Integrated Homicide Investigation Team (IHIT) was called in to investigate. 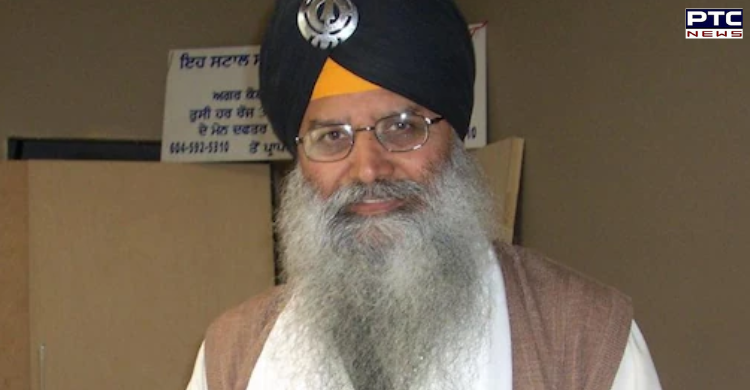 A suspect vehicle that was used in the shooting was located by homicide investigators. Several hours prior to the shooting, a white Honda CR-V was seen on CCTV. The same vehicle was later found in flames at 122 Street and 82 Avenue.

To gather evidence, IHIT investigators have been collaborating with the Surrey Detachment, the Integrated Forensic Identification Section (IFIS), and the BC Coroners Service. 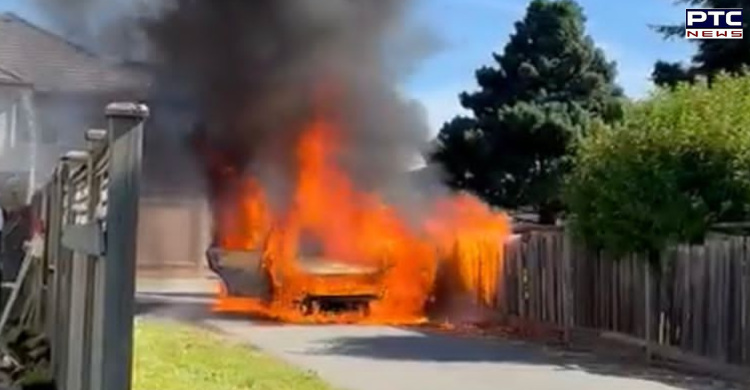 IHIT and its partners worked diligently to gather the leads crucial for an effective investigation. Charges of first-degree murder were approved against 21-year-old Tanner Fox and 23-year-old Jose Lopez for the murder of Ripudaman Singh Malik on July 27, 2022, after consultation with the BC Prosecution Service.

Tanner Fox and Jose Lopez were taken into custody at their homes. 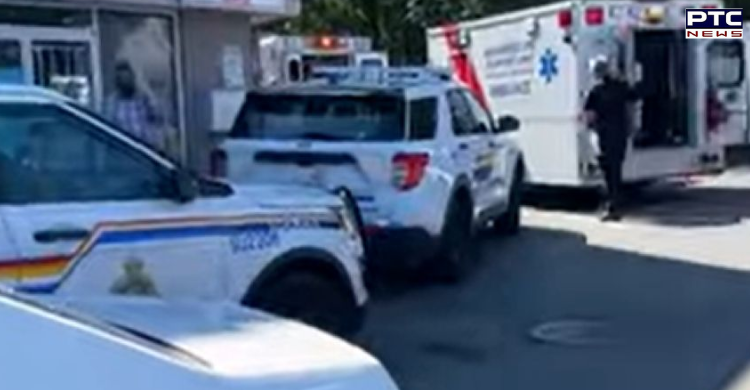 "This case was complex with its own unique challenges. Our IHIT investigators and partners prevailed because of the dedication and expertise that each investigator brings as part of the integration and partnership," said Superintendent Mandeep Mooker.

Further details of the investigation will be provided later as the matter is now before the courts.