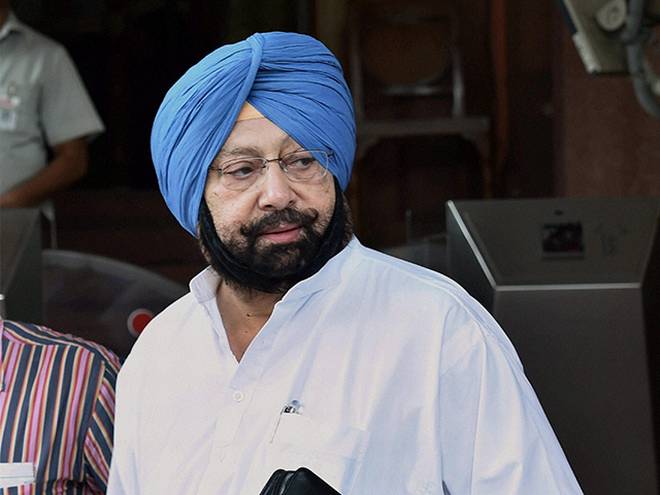 In view of the severe financial constraints faced by the government, Punjab Chief Minister Captain Amarinder Singh on Monday suggested that all elected representatives in the state, including ministers and MLAs, should pay their own income taxes.

Currently being paid by the government, these taxes are draining the exchequer of the much needed funds, the Chief Minister pointed out, mooting the proposal for self-payment of taxes by all elected representatives, including himself.

Punjab was possibly the only state in the country to follow the system of the government paying taxes for all ministers and MLAs, Captain Amarinder pointed out, adding that the income tax being paid by the Punjab government on this account stood at Rs. 11.08 crore.

While the bulk of Rs 10.72 crore was for payment of income tax of MLAs, the remaining was for the ministers, disclosed an official spokesperson after a meeting of the Cabinet Sub-Committee on Fiscal Management, where the proposal was mooted by the Chief Minister.

The suggestion, if implemented, would lead to a saving of this entire amount, which the state could then use for various important development works and implementation of welfare schemes, many of which are facing serious hurdles due to paucity of funds.
In a bid to boost savings for the state government, the Chief Minister also reiterated his appeal to party colleagues and rich farmers to give up free power subsidy.