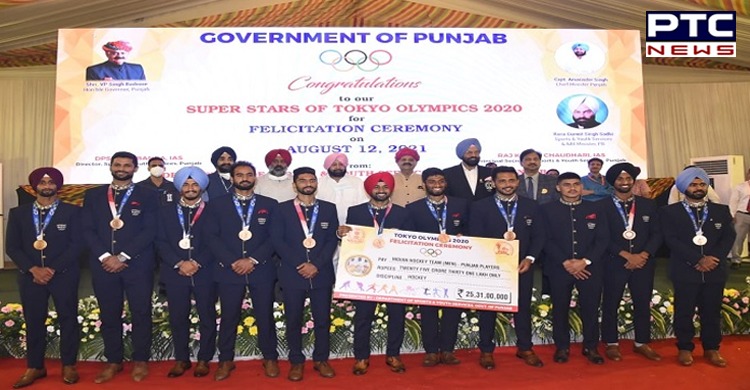 Fulfilling the commitment made by Punjab Chief Minister Captain Amarinder Singh to state’s sportspersons, who brought laurels in the Tokyo Olympics 2020, the Punjab Cabinet on Thursday decided to amend rules to pave the way for a special employment dispensation for outstanding sportspersons. 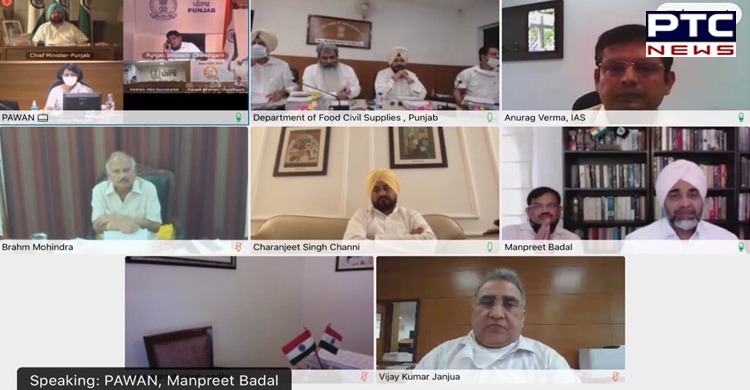 Sportspersons displaying excellence in Olympics, Asian Games and Commonwealth Games, as well as World Cup tournaments, will be recruited in various departments under the sports quota, following amendment to Rule 3 of the Punjab Recruitment of Sportsmen Rules, 1988, through insertion of Rule 3A.

According to an official spokesperson, with the incorporation of the new rule, preference would be given to the medal winners of Olympic games and World Cup/championships (4-yearly) in international sports events (viz FIFA World Cup Football, IAAF World Cup in Athletics, FIBA Basketball World Cup, Volleyball World Cup and Hockey World Cup), as also to the medallists of both Asian Games and Commonwealth Games, for appointment against the State Civil Services and posts connected with the affairs of the state. 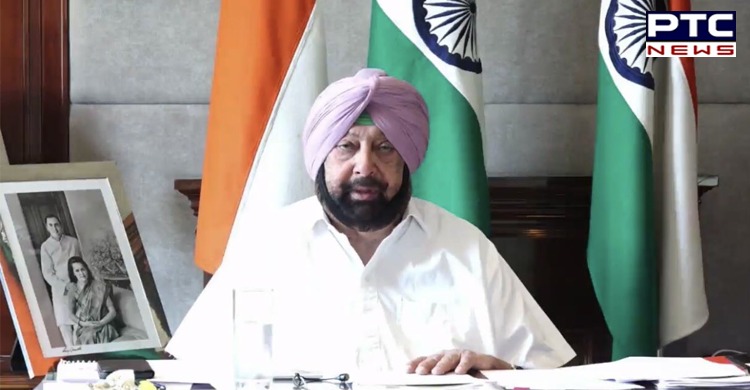 The Chief Minister has been authorised by the Cabinet to make any changes in the policy to accommodate sportspersons from more categories. The decision is also aimed at motivating the youth to take up sports as a career. 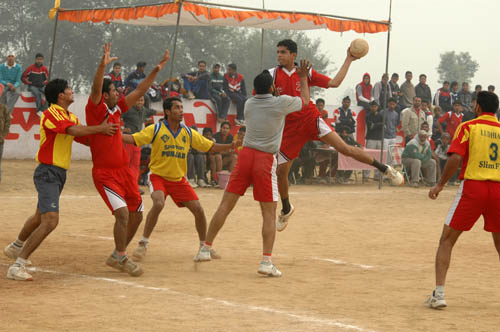