Android users, buckle up! The Joker Virus is out again 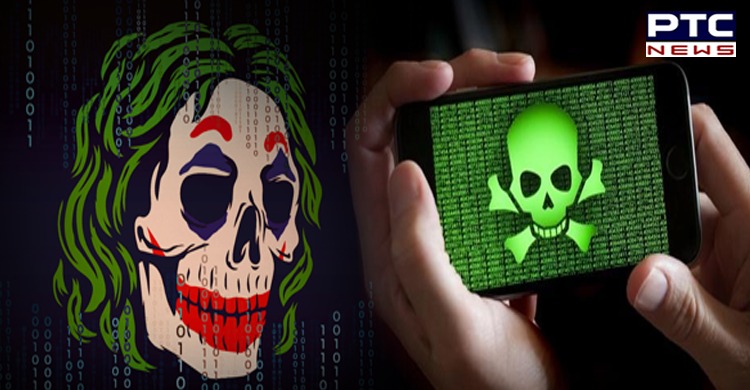 The Belgian police have warned about the return of the 'Joker' virus, which attacks Android devices and hides itself in various applications in Google Play Store. The virus is capable of subscribing the user to payment services without their authorisation and emptying their bank accounts without them noticing.

As per reports, this malicious programme has been detected in eight Play Store applications that Google has suppressed. The 'Joker' virus became famous in 2017 for infecting and robbing its victims by hiding in different applications. Since then, Google Play Store defense systems have removed around 1,700 applications with the 'Joker' malware before they were downloaded by users. 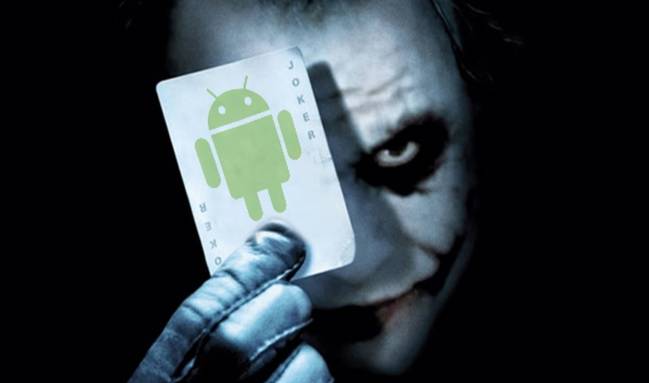 Although Google has removed these apps from the Play Store after it was informed of the malware, Android users are required to remove these applications from their smartphones.

What does 'Joker' virus do?

Quite simply, the virus subscribes users to payment services without their consent and slowly empties their bank account. 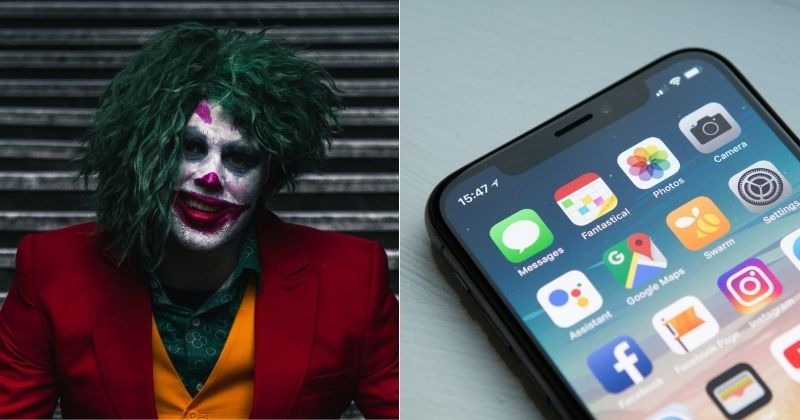 The 'Joker' malware gained prominence in 2017 for its unparalleled ability to rob its victims blind by hiding in different applications.