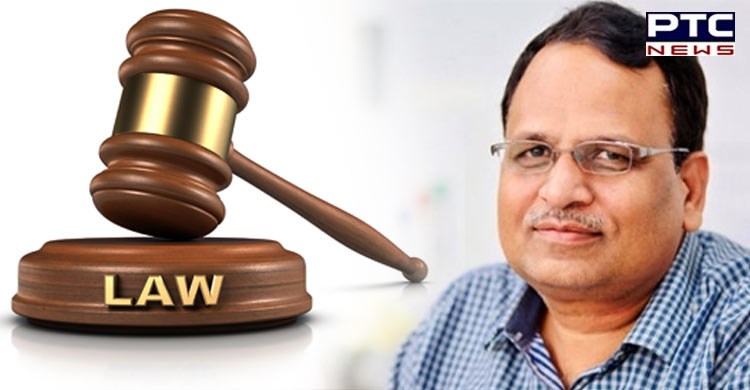 New Delhi, June 18: Central Bureau of Investigation (CBI) court on Saturday dismissed the bail application of Delhi Health Minister Satyendar Jain in a money laundering case. Jain had claimed during the investigation that he had memory loss due to COVID. His Counsel to move Delhi High Court for bail to Jain.

Special CBI Judge Geetanjali Goel dismissed the bail plea. Court had reserved the order on bail on June 14. Senior counsel for Jain had submitted that no case of Money Laundering is made out against him. On the other hand, the prosecution had said there are threats to witnesses. An investigation is still pending and he can influence the witnesses. He is involved in money laundering using Hawala Channel. 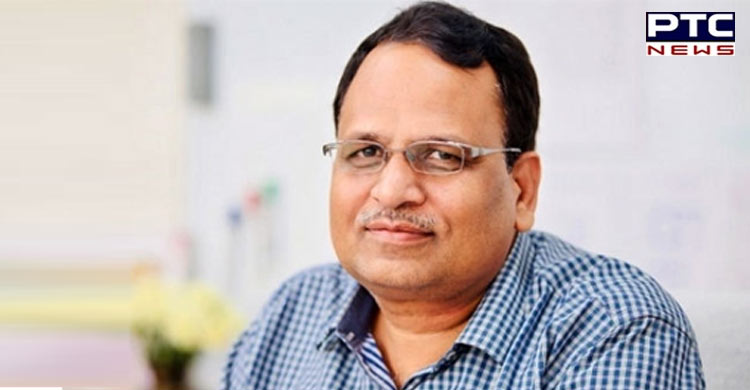 Enforcement Directorate (ED) had arrested on 30 May. He was sent to judicial custody on Monday till 27 June.

Senior advocate N Hariharan on behalf of Satyendar Jain had submitted that his client is in judicial after the interrogation of 13 days. Any case of money laundering is not made out against him as the legal requirements are not fulfilled.

Senior counsel had also submitted that the land was purchased by the companies. Those companies were not controlled by Jain as he had a very small share. Companies and shareholders are separate entities. The property of the Company is not considered the property of shareholders.

The trust about which ED is talking, my client had resigned from them before the check period of 2015-2017. He has nothing to do with those trusts. Apart from that, he is suffering from sleep apnea, counsel for Jain had submitted. 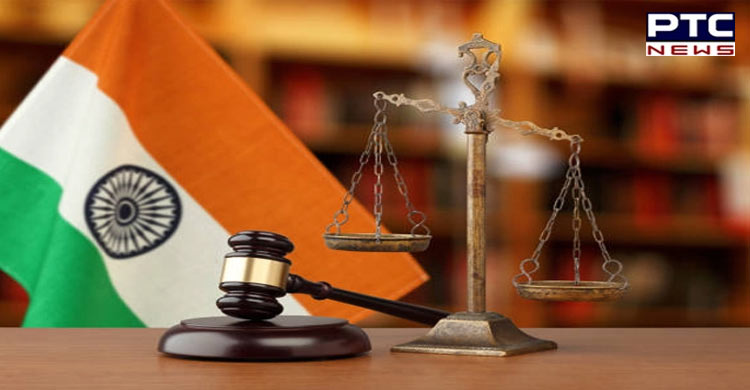 On the other hand, Additional Solicitor General (ASG) S V Raju opposed the bail saying that the conduct of Satyendar Jain as a public servant who is indulged in money laundering hawala channel did not make a case for granting him bail. He is influential, he may influence the witnesses as the investigation is still going on.

ASG had submitted that Jain had not cooperated in the investigation. His answers were always evasive. He denied the connection with the trust. When confronted with documents he said he doesn't remember as his memory has been affected post-COVID-19.

S V Raju had also submitted that the money laundering was done under the corporate veil of companies which Jain had controlled. Vaibhav Jain and Ankush Jain were made directors in those companies. They were his benamidars.

There is evidence that the accommodation entries were made in two trusts Lala Sher Singh and Jindal trust. Jain was connected with these trusts but he did not disclose this fact at the first instance, ASG had submitted.

The court had asked the ASG, " whether any accommodation entries in Lala Sher Singh trust during the check period. To this, he replied we are finding out.
The court had also asked, " how much amount out 4.81 crores is used for the purchase of land and share etc.

The prosecution had said it is beyond that. The conspiracy was hatched in 2010.
He had also said there is evidence that meetings were held at the office of CA J P Mohta and these were attended by Rajendra Bansal who was from Kolkata.

The accommodation entries were made by Kolkata-based companies on a commission basis. The amount of money laundered is 17 crores. An investigation is still going on in this regard.

Vaibhav and Ankush Jain were his benamidars, ASG submitted.

Earlier ED had submitted, "a large amount of cash found from the benamidars. Rs 2.85 crores plus 1.8 kgs of gold have been recovered from a jeweller during searches."
The Defence counsel submitted that the alleged money laundering offence was finished at the moment when the Agricultural land was attached by the ED.

ASG had submitted a document before the court. The court said, " This document has been signed by Jain as president."

He was arrested on 30 May in the money laundering case connected with the disproportionate asset (DA) case registered by CBI.