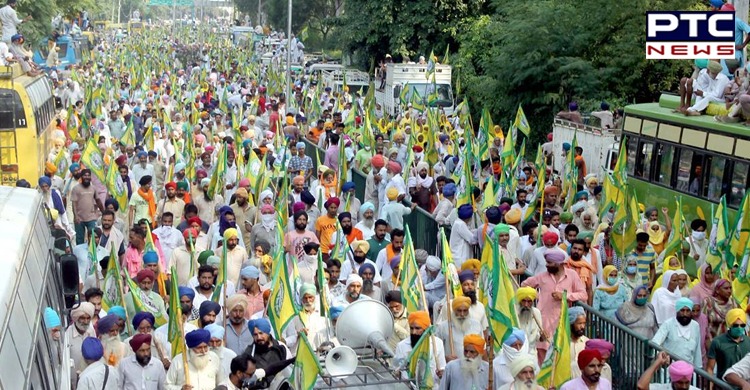 Amid the farmers' protest against the farm laws in Punjab, the farmer unions conducted their meeting today.

The Senior farmer leader said that the Centre is being stern on their decisions.

The struggle and protests of farmers against the law will not stop. The district-wise meetings will be held on 21st November 2020.

The farmer union organizations will head to Delhi on 26th and 27th November. The senior leader stated that if the Centre agrees to start the goods' trains, the farmers will also think about starting the passenger trains.

Sanyukt Morcha formed by 31 associations of farmers will have the meeting on 19 November in Chandigarh.

The meeting also stated that if JP Nadda visits Punjab, the farmers will gherao the minister. They also added that the farmer protest has now turned into a nationwide movement.