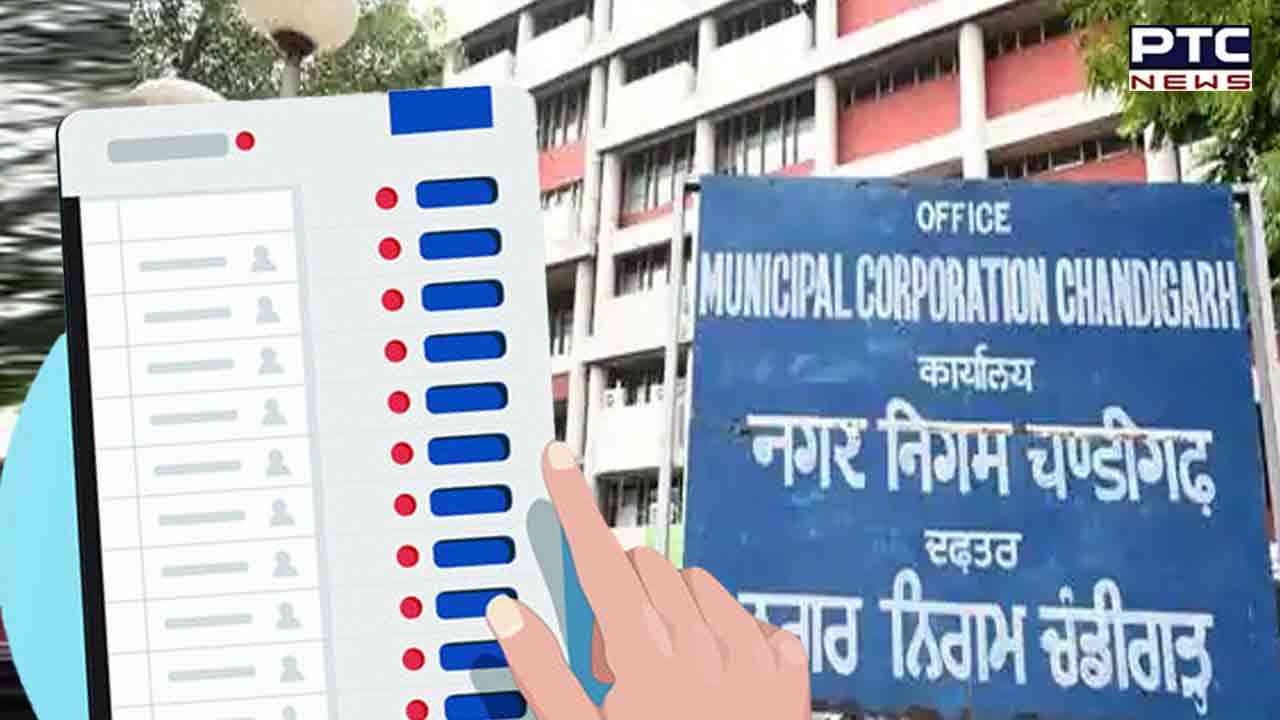 The AAP has named Jasbir Singh Laddi as its candidate for Mayor post, Tarun Mehta (Senior Deputy Mayor and Suman Amit Sharma (Deputy  Mayor). The last date for filing of nominations is January 12. The tenure of the current Mayor ended on January 7. Nominated councillor Amit Jindal would be convening the meeting to elect the Chandigarh Mayor. 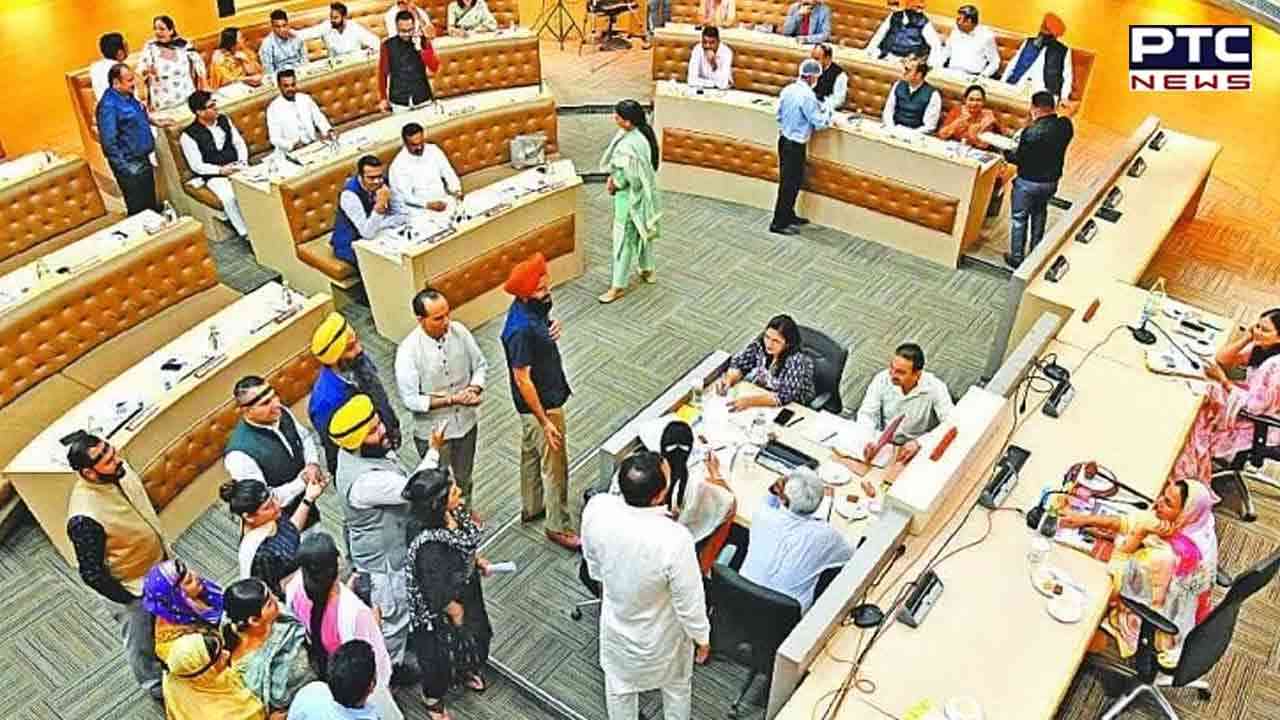 Notably, the elections for the three posts of the Chandigarh MC are held every year during the five-year term of the MC House. This is the second term.

In the 35-member House of the Chandigarh Municipal Corporation, the BJP and the AAP have 14 councillors each. There are six councillors of the Congress and one of the Shiromani Akali Dal (SAD). A party needs 19 votes to win the mayoral posts.