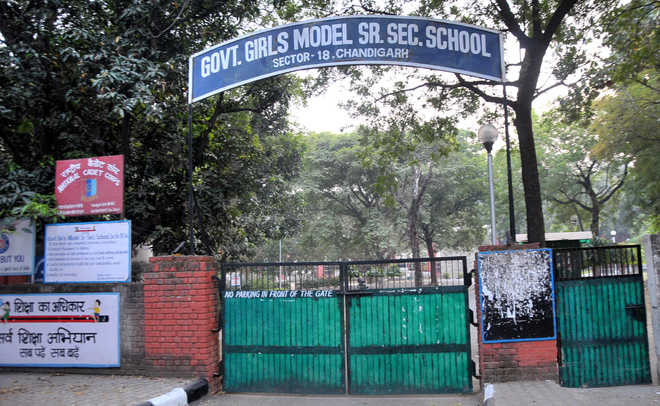 The Chandigarh Administration has allowed government schools to resume classes for students of classes VI to VIII on February 1. 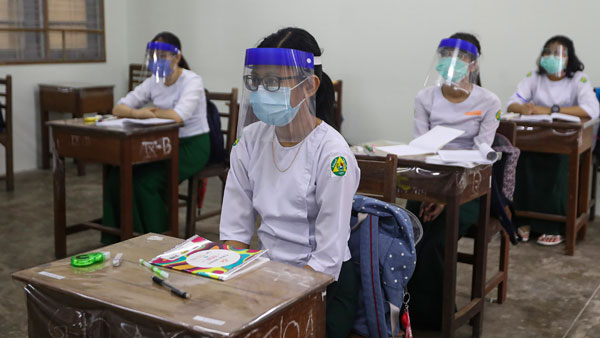 According to the central government's guidelines, students however need parents' authorization for students to attend in-person classes.

Chandigarh administration allowed schools to hold classes for classes IX to XII from November 2. Schools had until then called students to school only for two hours for guidance sessions.