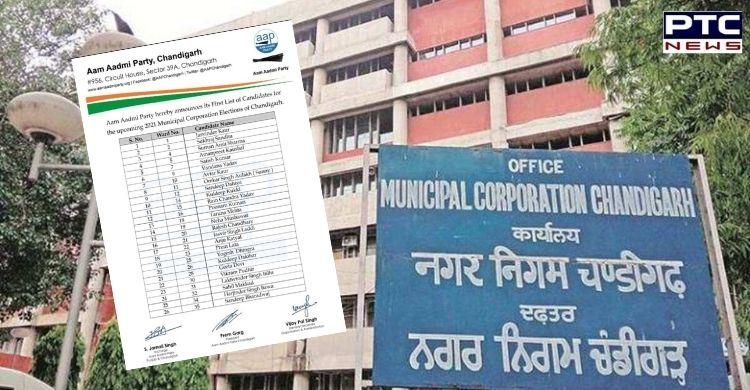 Aam Aadmi Party has announced 26 candidates for the 35-seat Chandigarh MC elections 2021. The polling is scheduled to be held on December 24 while the results will be declared on December 27. 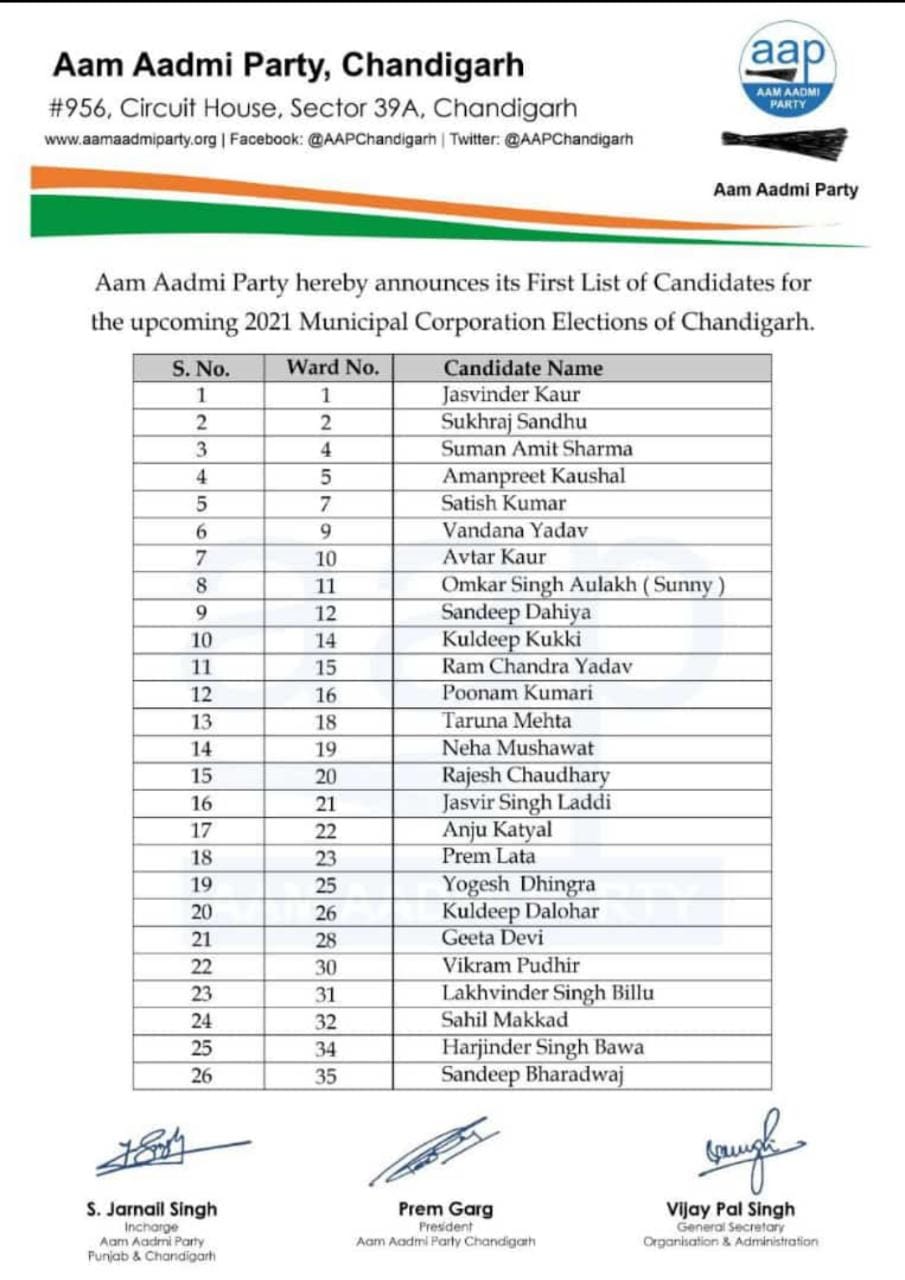 On the other hand, Shiromani Akali Dal (SAD) has announced a total of 13 candidates, out of 35 for the MC elections. Since SAD has tied up with the BSP in Chandigarh for the first time, their seat-sharing has also been decided. 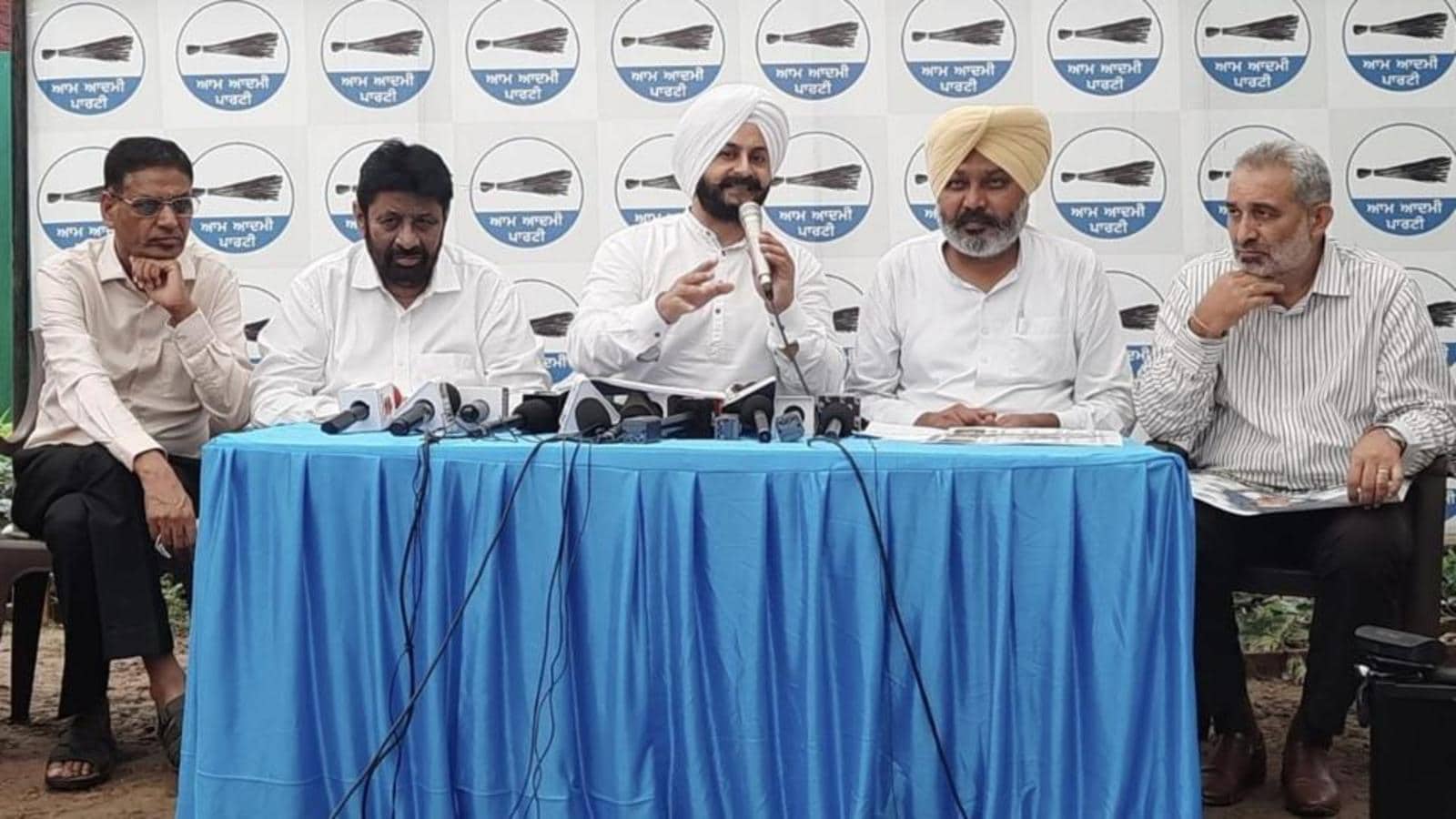 Recently, the Election Commissioner had announced the date and schedule for Chandigarh MC elections 2021. It is pertinent to mention that the model code of conduct has already been enforced. 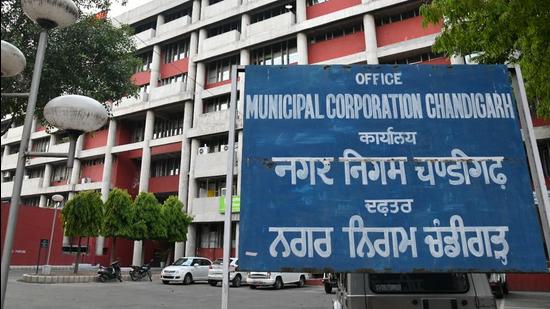