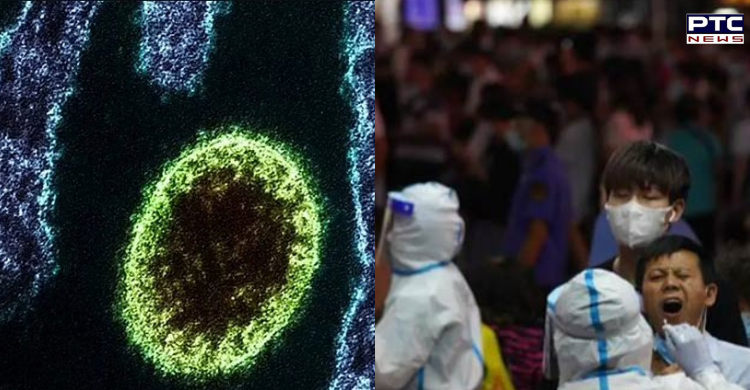 As per the reports by Taiwan’s Centers for Disease Control (CDC) said and noted that Taipei would establish a nucleic acid testing method to identify the virus and monitor its spread. 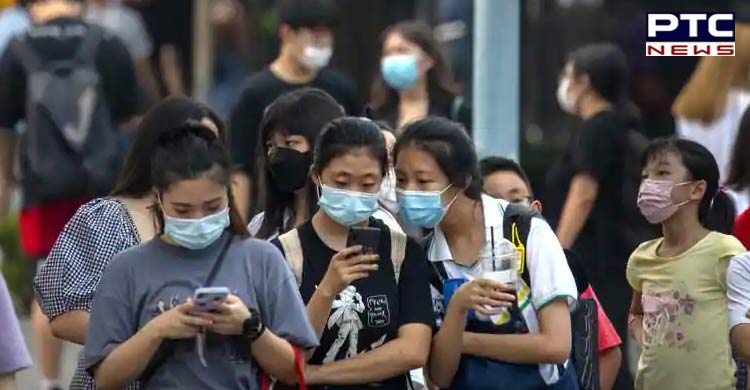 As per the reports, the new virus has been found in China’s Shandong and Henan provinces.

The new Zoonotic virus can be transmitted from animals to humans.

Taiwan’s CDC Deputy Director-General Chuang Jen-hsiang on Sunday said that according to a study, human-to-human transmission of the virus has not been reported however at the same time he said that CDC has yet to determine whether the virus can be transmitted among humans and cautioned people to pay close attention to further updates about the virus. 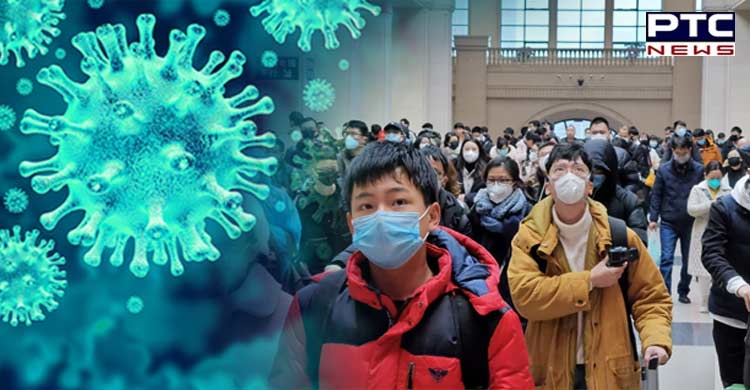 As per the sources, acute infection of Langya henipavirus has been identified in around 35 people.

Chuang said the 35 patients in China did not have close contact with each other or a common exposure history, and contact tracing showed no viral transmission among close contacts and family, suggesting that human infections might be sporadic. 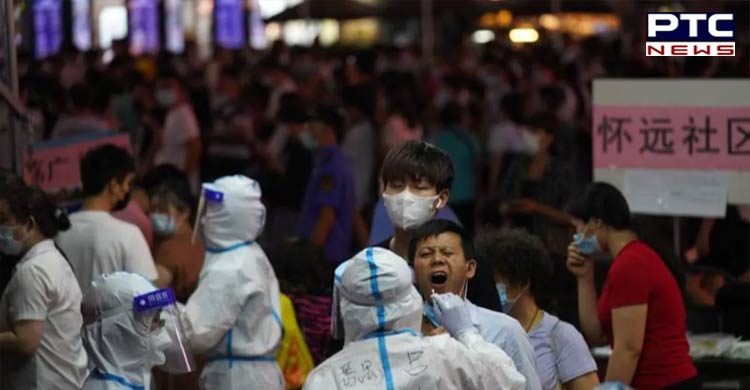 Meanwhile, Langya virus is a newly detected virus and Taiwan’s laboratories will require a standardized nucleic acid testing method to identify the virus, so that human infections could be monitored, if needed.