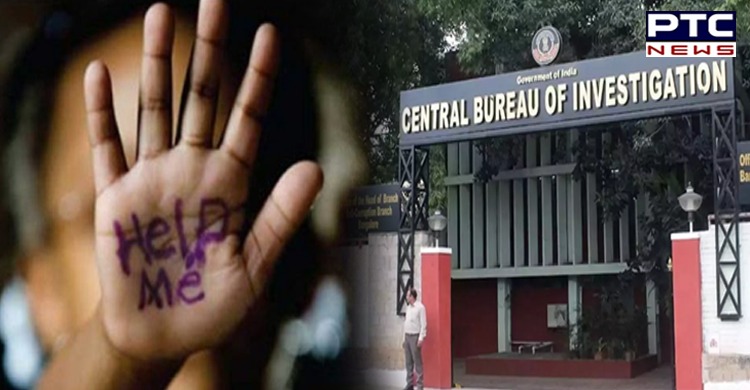 PTC News Digital Team
In a major crackdown against sexual abuse and child pornography, the Central Bureau of Investigation (CBI) is conducting searches at around 76 locations across 14 states and union territories in the country.

A senior official on Tuesday said the CBI registered 23 separate cases on Monday against a total of 83 accused on the allegations related to online child sexual abuse, pornography and exploitation. 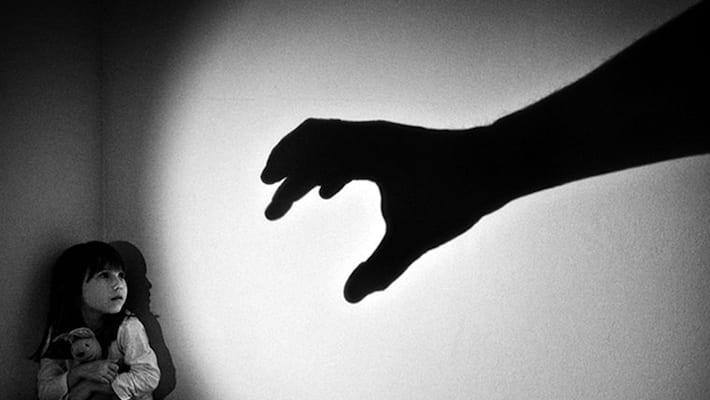 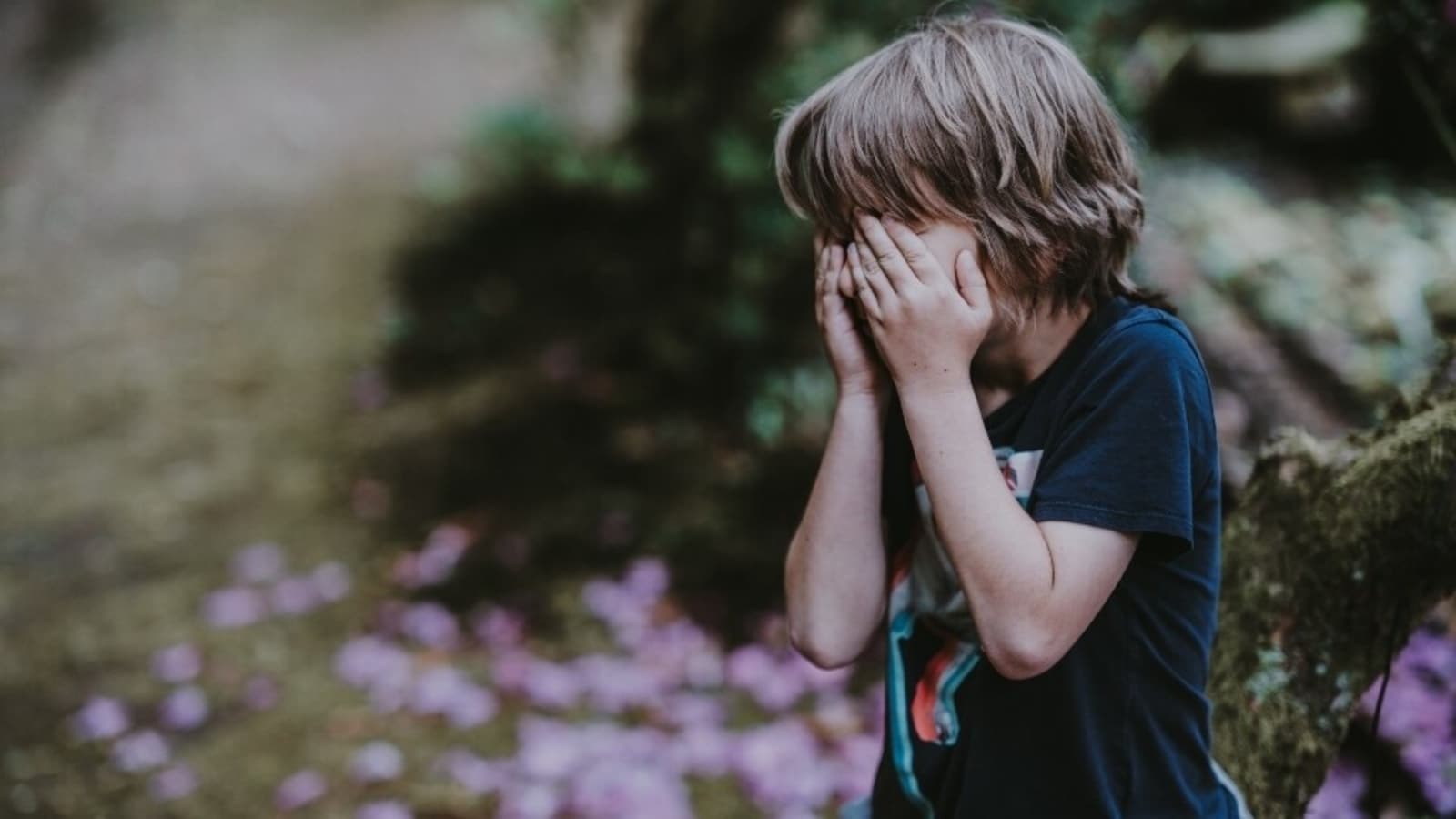