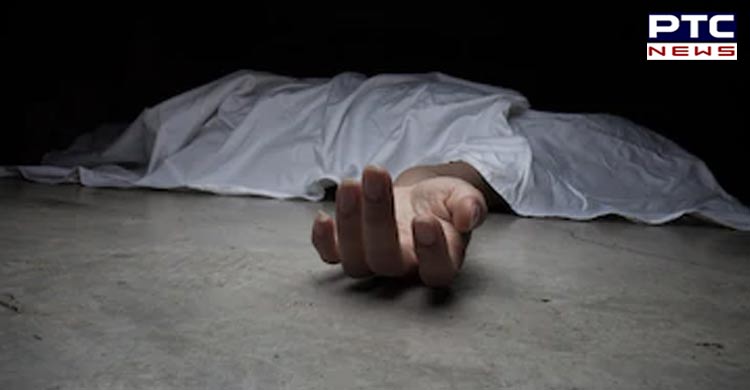 Six people were killed after a plane belonging to Archipiélagos Air Company crashed into a house in Chile on Tuesday. The incident took place in Puerto Montt, shortly after the plane took off.

The pilot and five passengers were killed in the tragedy. There are reports that a woman was injured as a result of the crash, as she was hit by parts of the fuselage. While her condition is not life-threatening, she has been hospitalized with broken legs and bruises.

The reason behind the crash is not known yet. The authorities are yet to reveal if there was anybody in the house at the time of the crash.