Christmas 2019: Chandigarh was colder than Manali 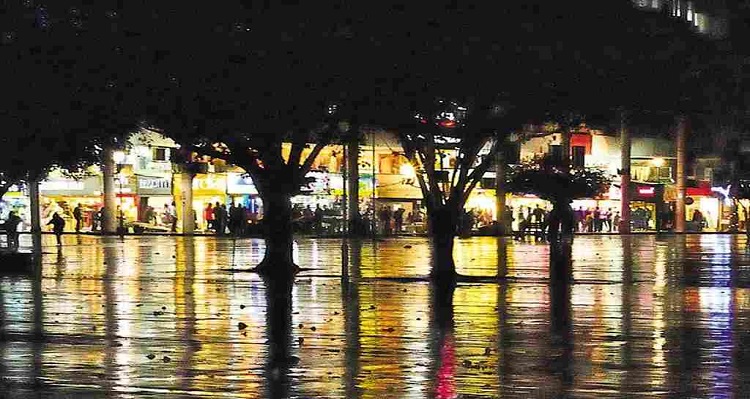 Chandigarh was colder than all the major hill stations of Himachal Pradesh and nearly as chilled as Srinagar during the day. Meanwhile, it was the coldest day in December in Chandigarh among the past six years. Earlier, it was in 2014 when the maximum temperature was recorded at this low in the month of December.

Meanwhile, the minimum temperature was the lowest this season, dropping to 6.9 degree Celsius in the wee hours, down from 9.2 degree Celsius the previous night. There was a difference of only two degree between the maximum and minimum temperatures on Wednesday. Also, Indian Meteorological Department (IMD) regional director Surender Paul stated that these conditions arise amid dense fog.