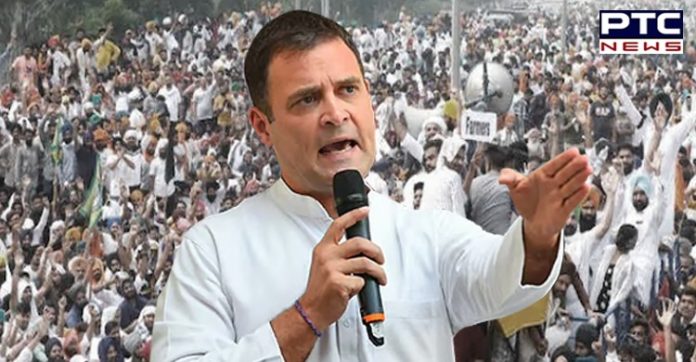 Former Congress president Rahul Gandhi is likely to join farmers protest in Punjab this week, supporting farmers agitating against the government over three farm laws passed by the Parliament.

A Congress leader informed that Rahul Gandhi is expected to address a rally while the date and venue for the same was being finalised.

Reportedly, the Congress leader was quoted by a report as saying, “After Punjab, he may join the protesting farmers in Haryana. But we are not sure if the BJP government in Haryana will allow him to enter the state.”

The rally is part of the Congress party’s ongoing 2-month-long nationwide agitation programme against the government over the three farm laws.

The Farmer’s Produce Trade and Commerce (Promotion and Facilitation) Bill, 2020, the Farmers (Empowerment and Protection) Agreement of Price Assurance and Farm Services Bill, 2020 and the Essential Commodities (Amendment) Bill, 2020 were passed in both Lok Sabha and Rajya Sabha last week.

This triggered widespread protests, especially in Punjab and Haryana. President Ram Nath Kovind on Sunday gave a nod to the three contentious bills despite the demand from the opposition urging him to return them.

However, Prime Minister Narendra Modi has called the farm laws a “watershed moment” in the history of Indian agriculture. He said that will empower millions of farmers even as he said that this will block the source of black money. 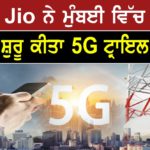