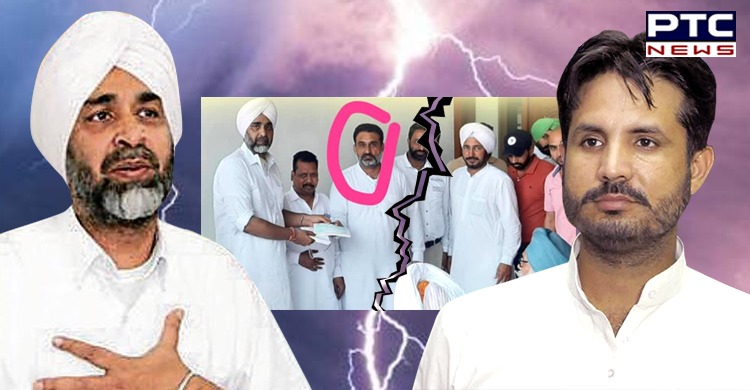 He alleged that Manpreet Singh Badal handed over the Rs 15 lakh cheque to the zone-in-charge of Shiromani Akali Dal. 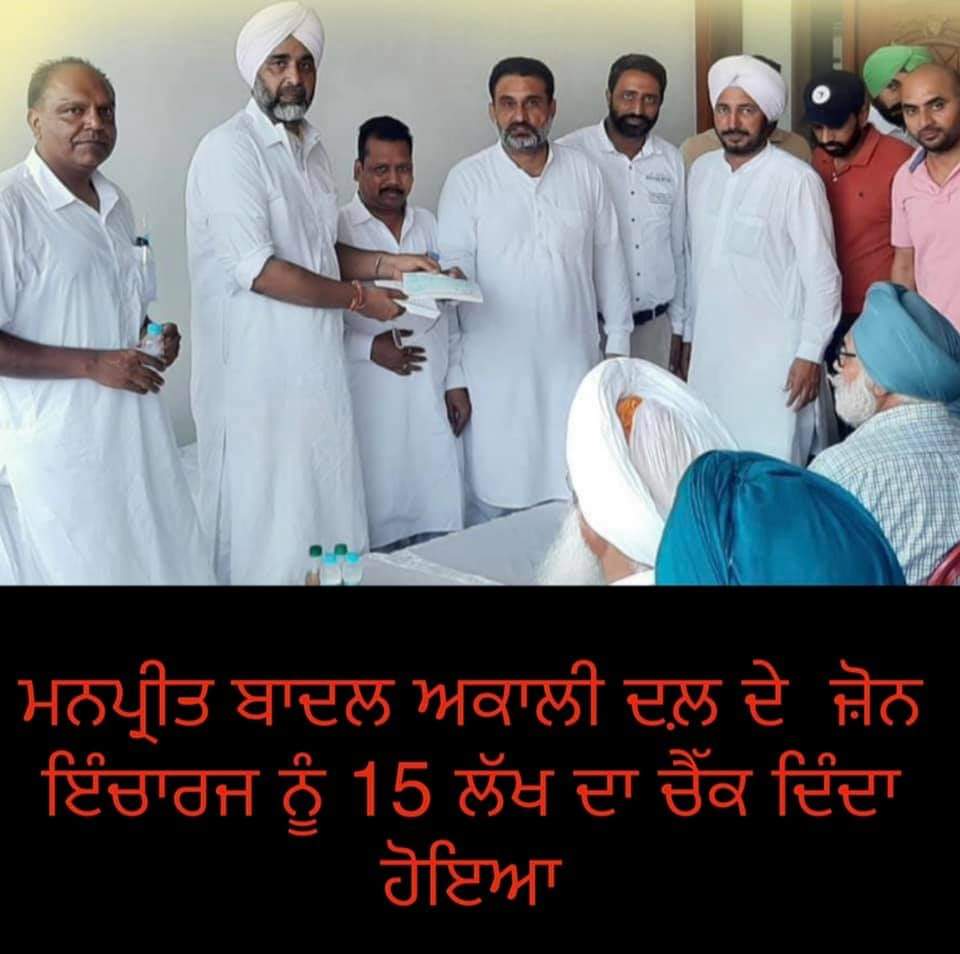 In a Facebook post, Amarinder Singh Raja Warring wrote, "It was sad to see that Punjab Finance Minister Manpreet Badal who joined the Congress party with the connivance of Akali Dal was openly giving cheque of Rs 15 lakhs to the people of Akali Dal."

"This zone in-charge is a part of Akali Dal that you left and then later joined the Congress party. Congress party gave you everything, then why are you backstabbing the party?" he asked.

"Always remember! Staying in Congress and supporting Akali Dal will ruin your political life and Punjabis will never forget this," he added. He further went on to say, "Your (Manpreet Singh Badal) actions as the Finance Minister during the last four years have forced every sector of Punjab to protest against the Congress government. Only yesterday, thousands of Punjab employees in your constituency went against you."