It may be recalled that Punjab Chief Minister Captain Amarinder Singh, during the recent COVID review meeting, had directed the DGP Dinkar Gupta to challan all political leaders violating the Covid-19 rules while holding rallies and protest meetings. 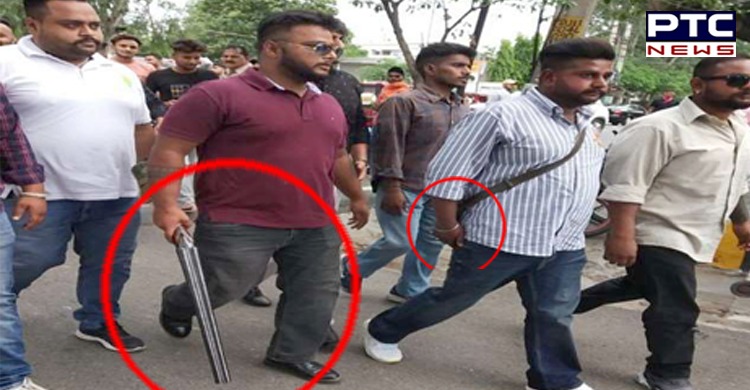 Petrol and Diesel Prices in India: While Youth Congress workers on Sunday protested against the fuel prices hike with weapons in hand, the Punjab Police remained a mute spectator.

The protestors burnt the effigy of Prime Minister Narendra Modi with posters of fuel prices hike slated on it. The visuals from the site showed how some of the posters were carrying guns in their hands. 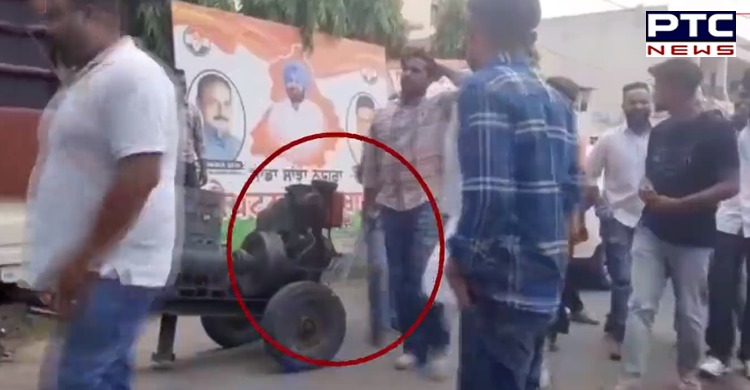 Thus, several people questioned if Youth Congress workers were protesting against the rising petrol and diesel prices in India or they were just demonstrating their power. 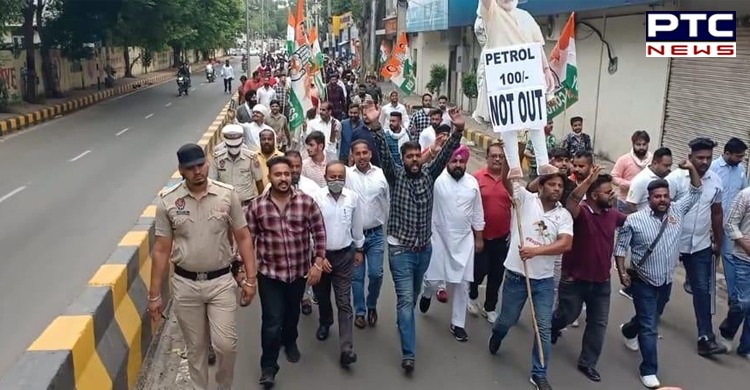 Now, the question arises that was there any need to carry weapons in public during protests against fuel prices hike? And what was Punjab Police doing? No action was taken against those carrying weapons.

However, the party sources stated that these workers were carrying their own licensed arms. Still, none of them were able to explain the reason for carrying weapons. 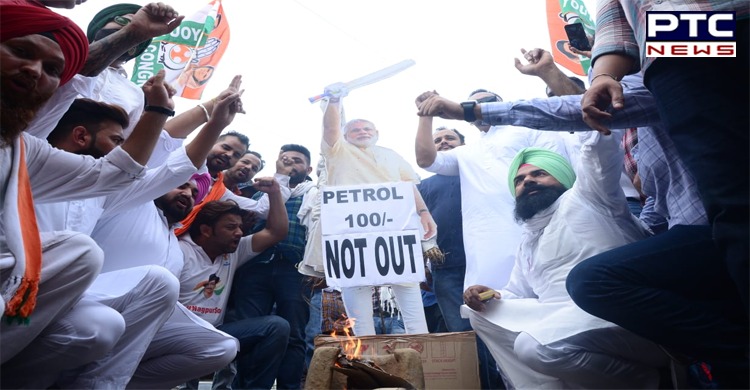 However, no challans were issued against the Youth Congress workers while they were not even wearing their face masks and social distancing was violated in broad daylight.