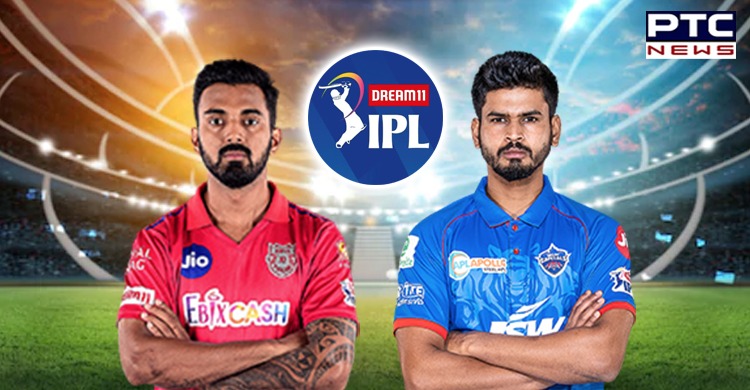 DC vs KXIP, IPL 2020: Kings XI Punjab is all set to lock horns with Delhi Capitals at Dubai International Cricket Stadium, Dubai, on Sunday. This time both the teams are looking confident with some of the experienced players in the squad.

Last year, Delhi Capitals showed some amazing performance throughout the season as it qualified for the IPL playoffs. On the other hand, Kings XI Punjab, under the leadership of Ravichandran Ashwin, was not able to perform well in 2019. 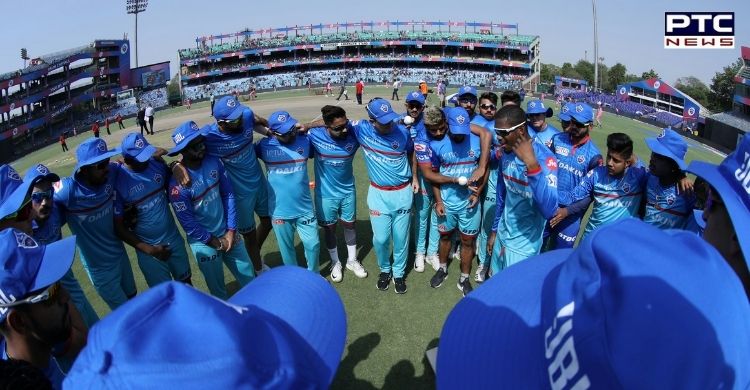 However, Sadda squad is all set to change its reputation as KL Rahul, an explosive batsman, has been roped in the captaincy while Ashwin will be playing as a counterpart. Ashwin has been shifted to the Delhi squad.

The match could be a high-scoring match as 229 runs is the average score in the first innings. 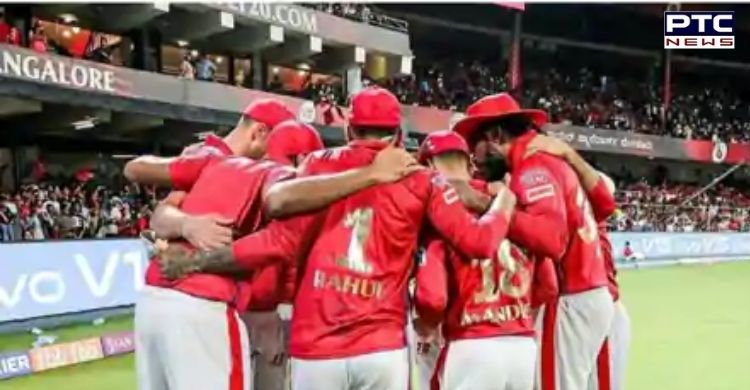 Last year, when Kings XI Punjab had faced Delhi Capitals in its 2019 campaign's opener, KL Rahul had smashed fastest half-century off just 14 balls. In the previous season, Rahul scored a century and six half-centuries and had a strike rate of 135.38.

It would be interesting to see the overseas option that Kings XI Punjab will go with. With the likes of Glenn Maxwell, Mujeeb ur Rahman, Sheldon Cottrell, Chris Gayle, Hardus Viljoen, Chris Jordan, James Neesham and Nicholas Pooran, it will be difficult to choose 4 players among them.

On the other side, Delhi Capitals is having experienced Indian players which would not make it difficult to decide the overseas players. 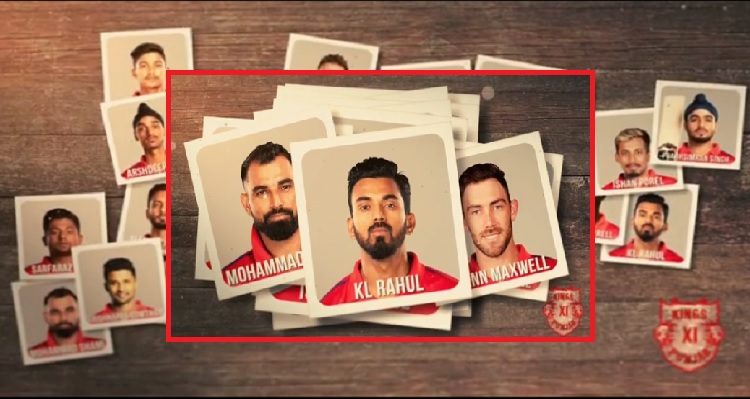