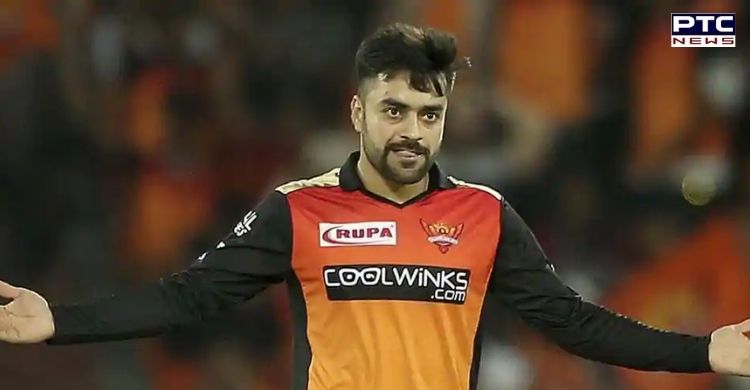 The right-arm mysterious spinner, Rashid Khan, struggled to hold back tears as he dedicated his Man of the Match performance to his mother and his biggest fan who died earlier this year. Rashid Khan took 3 wickets that led Sunrisers Hyderabad to defend 162 for its first win in the 14th edition of the Indian Premier League.

Khan dismissed Delhi Capitals' skipper Shreyas Iyer who scored 17 runs off 21 balls. Iyer has been slapped with a fine of Rs 12 lakh after his team maintained a slow over-rate against Sunrisers Hyderabad. 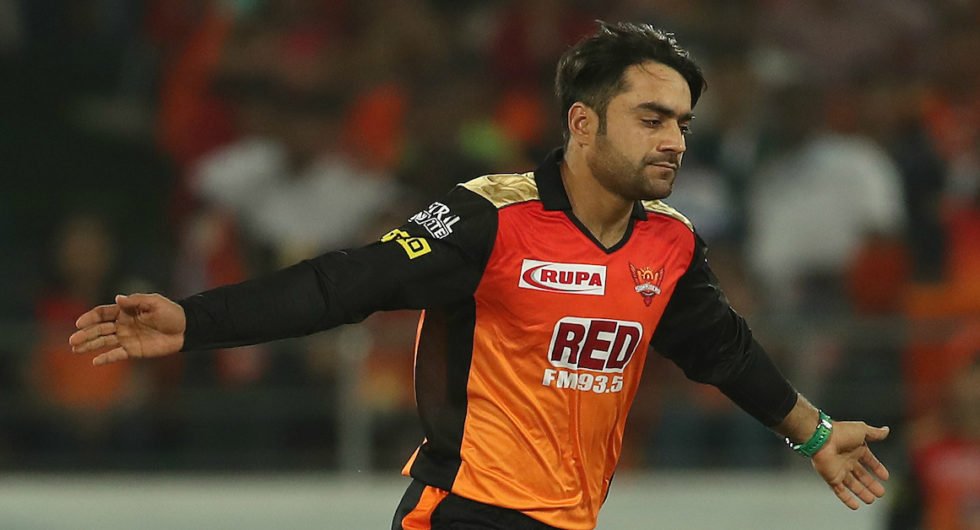