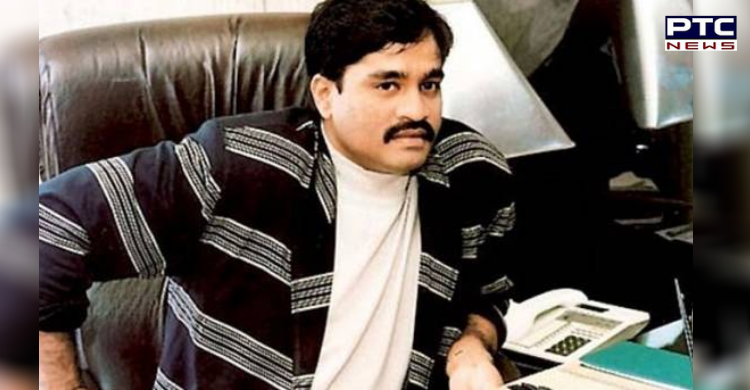 Gangster Dawood Ibrahim's six properties were auctioned on Tuesday. The properties belonging to the underworld don’s family located in Ratnagiri in Khed district brought Rs 22.8 lakh to the government. The two properties were bought by two Delhi-based lawyers.

Advocate Bhupendra Kumar Bharadwaj who bought four parcels of land at a reserve price said he will open “an anti-terrorist national front at these locations”.

The properties registered in the names of Dawood’s mother Amina Bi and sister Haseena Parker were auctioned under the Smugglers and Foreign Exchange (Forfeiture of Property) (SAFEMA) Act.

Advocate Ajay Shrivastava said that the two other properties were bought above the reserved price. These include a dilapidated two-story bungalow frequented by Dawood and siblings before they fled the country in the 1990s.

Another property listed could not be sold due to ‘technical reason’. Dawood aide late Iqbal Mirchi’s flat in Milton Apartments on Juhu Tara Road in Santacruz (West) also saw no bidders. The 1,245 sq ft. flat has a reserve price of Rs 3.45 crore.

Also Read | Sant Chatwal says Joe Biden is pro-India, will have much closer relations with the country

"We auction in all three modes; public auction, e-auction and silk tender. But, this being a very peculiar situation during the COVID-19 pandemic. So, we had to improvise a little. Instead of having a public auction, we conducted a virtual public auction," D'Souza stated.