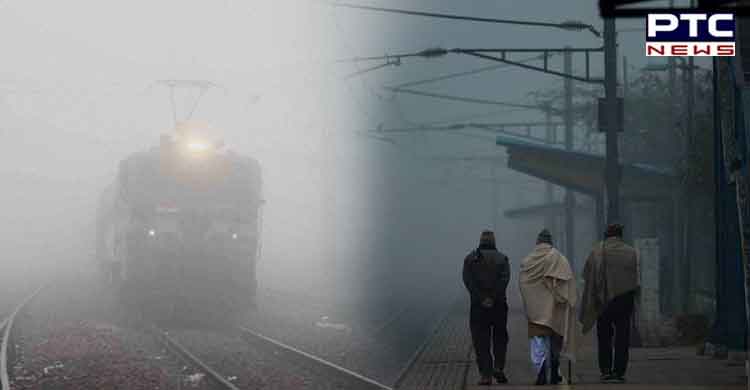 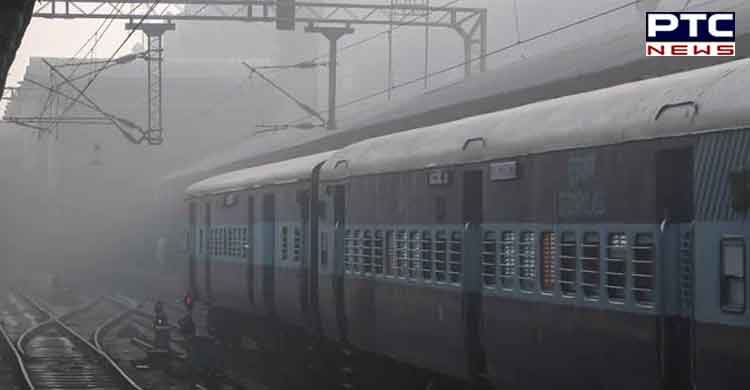 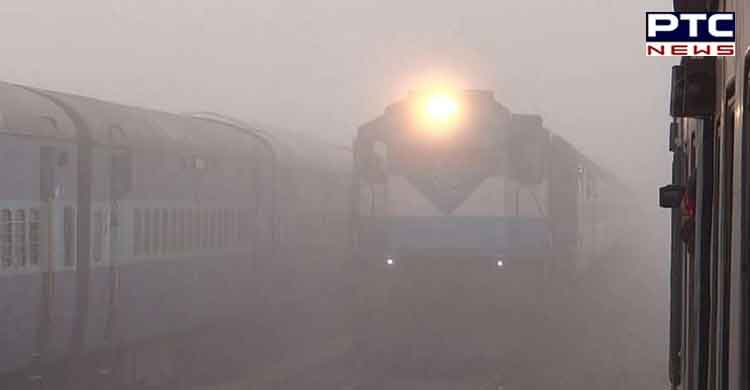 Earlier on Thursday, 13 Delhi-bound trains are running late following a drop in visibility due to fog.

Also read | Covid-19: Schools to reopen in this state as Omicron cases decline 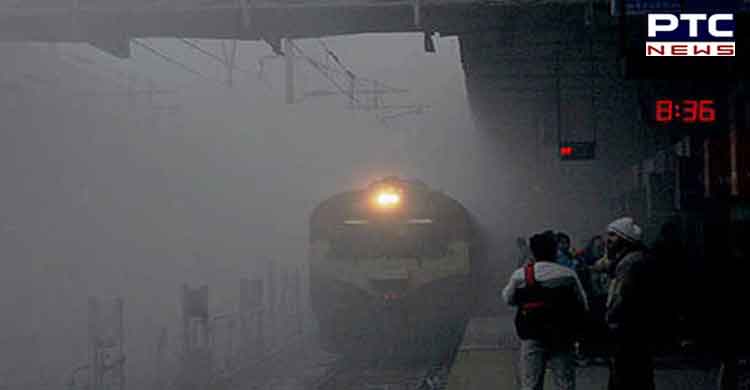 As per the India Meteorological Department (IMD), the minimum temperature in the city was recorded at 10 degrees Celsius at 8:30 am today while the maximum is expected to touch 18 degrees Celsius.