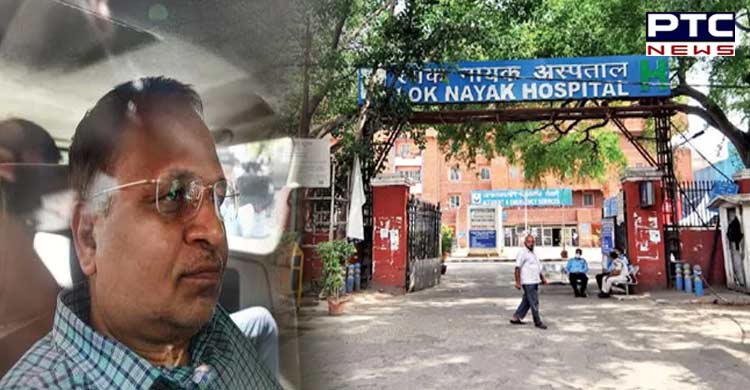 Jain, who is currently in judicial custody in connection with an alleged money laundering case, was hospitalised after he complained of his low oxygen level. His condition was reported to be stable. 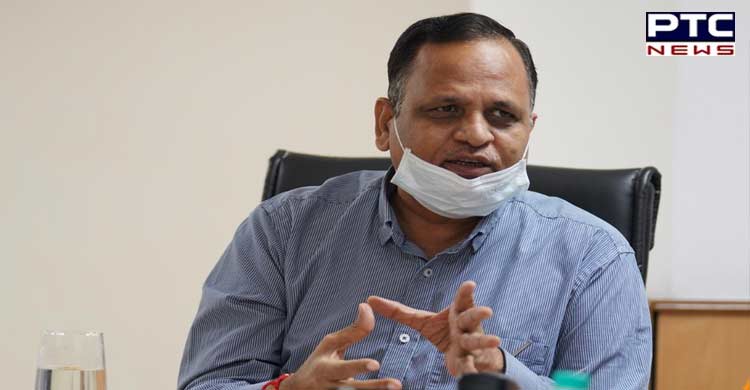 Earlier on Saturday, a special CBI court dismissed the bail plea of Delhi Health Minister noting the seriousness of the allegation. The court further said that as the investigation is still on, the possibility of the accused influencing the witnesses cannot be ruled out.

Jain was sent to judicial custody on May 13 this year after ED interrogation. His counsels said they will move an application for bail before Delhi High Court.

Special CBI Judge Geetanjali Goel of Rouse Avenue Court, while dismissing the bail application, said, "Considering the facts and circumstances of the case and the nature of the allegation against the accused and that the application for bail does not pass muster even on the triple test for the grant of bail at this stage, the application is dismissed without merits." 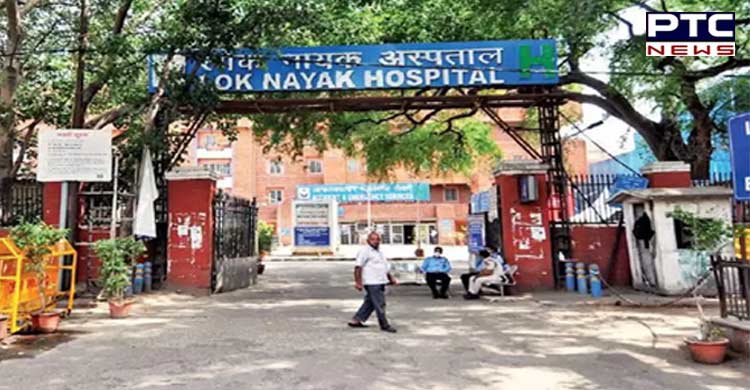 ED registered the ECIR on 30 August 2017 on the basis of a case registered by the CBI on 24 August 2017 under Sections of Prevention of Corruption Act and Indin Penal Code, against Satyender Jain, his wife, and 4 other accused persons. 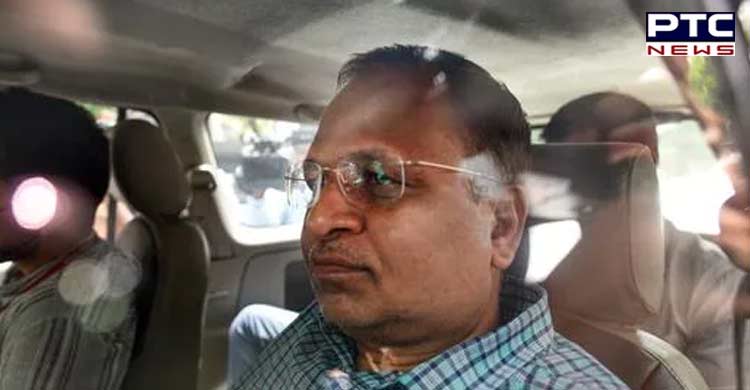 CBI had alleged that the accused while posted as Minister in Delhi government during the period 14 February 2015 to 31 May 2017, acquired assets to the tune of Rs 1,62,50,294 in his name and in the names of his family members, which were disproportionate to his known source of income. It was further alleged the accused's wife and other accused persons, who were his business associates, had abetted the above offence.