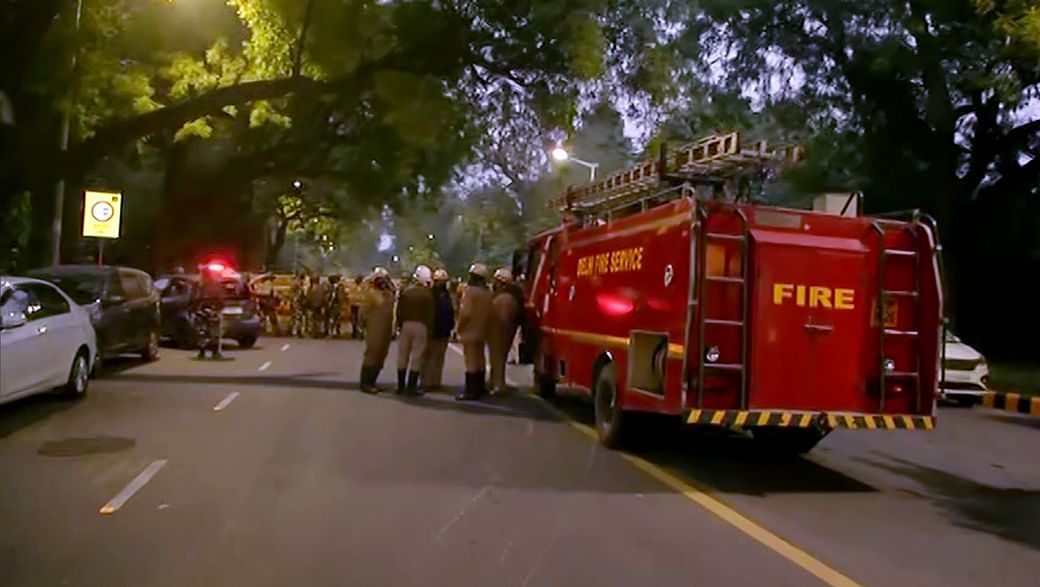 The Delhi Police has confirmed the blast and said no injury has been reported so far. It said that the blast occurred at 5.05 pm and it was a low-intensity IED blast.

The investigation is being done by Delhi Police Special Cell is on the spot. The entire area has been cordoned off and heavy deployment of police forces has been appointed. 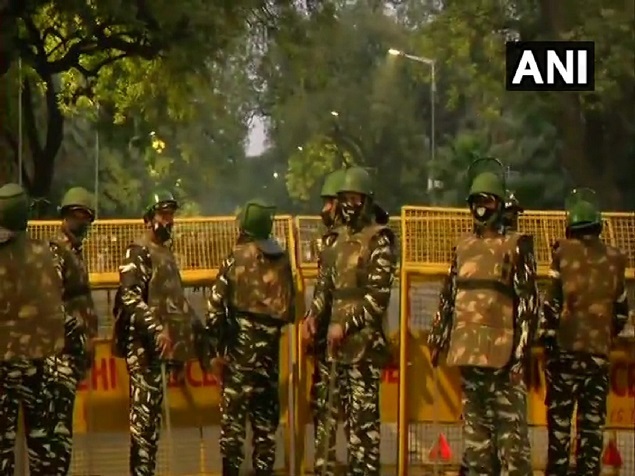 The Delhi Police stated, "A very low-intensity improvised device went off at 5.05pm near 5 APJ Abdul Kalam Road near Jindal house. No injury to any person is there and nor any damage to property was witnessed, except window panes of three vehicles parked nearby,"

Adding, "Initial impressions suggest it was a mischievous attempt to create a sensation."

Police mentioned that the blast occurred near a pavement and windscreen of some cars were damaged in the explosion. 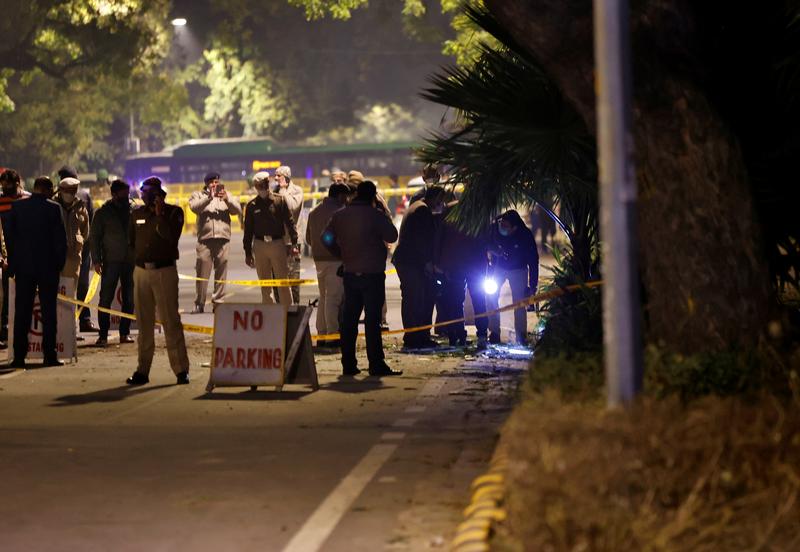 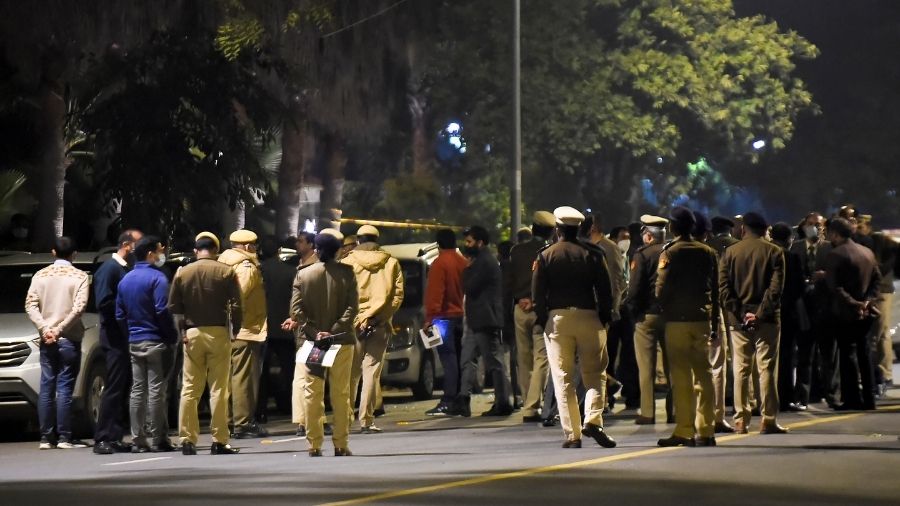 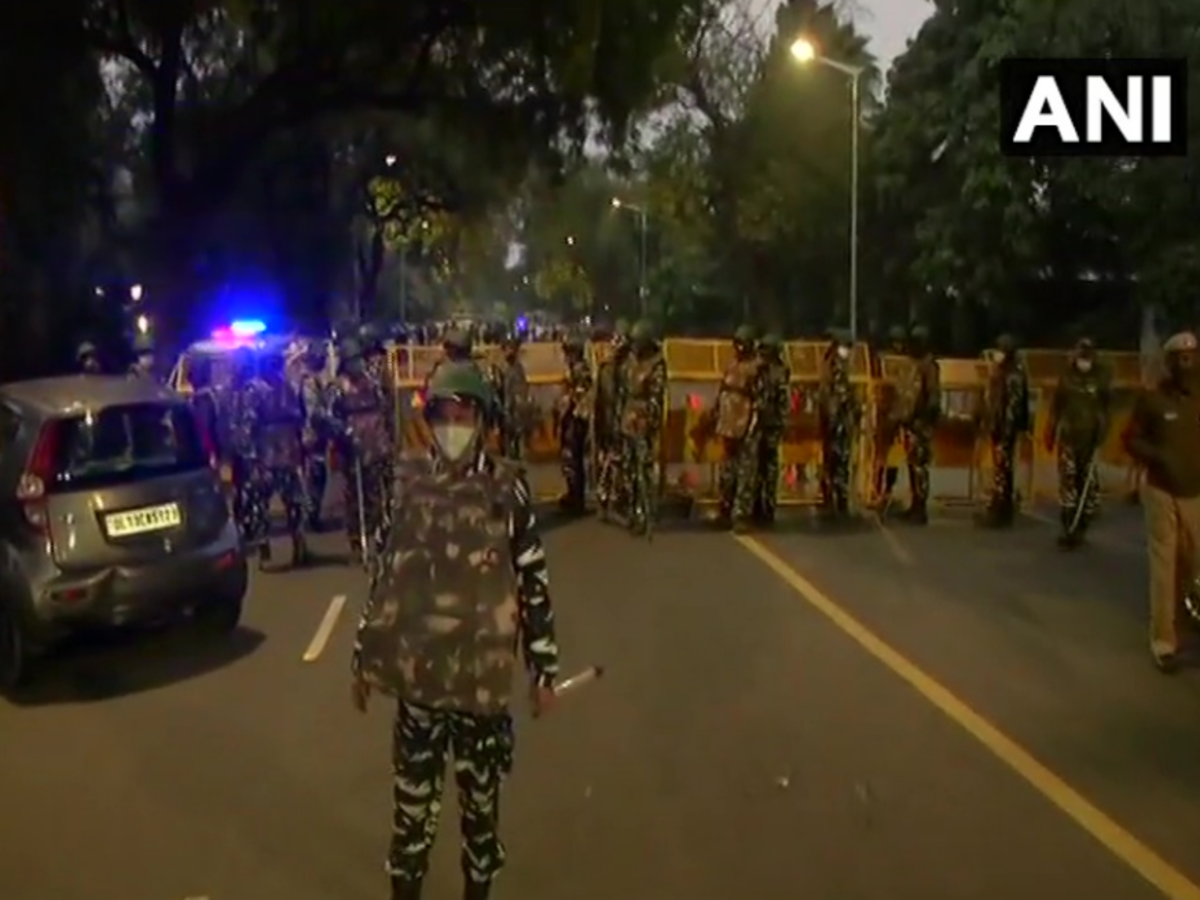 The blast occurred at a very high security area in the national capital. A bomb disposal squad has been called in while fire tenders have reached the spot.

Senior officials of the Delhi Police have also reached the spot.

According to the sources, the explosion occurred about 150 meters from the Israeli embassy.

This blast at the Israel embassy in New Delhi comes on a day when India and Israel celebrate 29 years of India-Israel diplomatic relations.