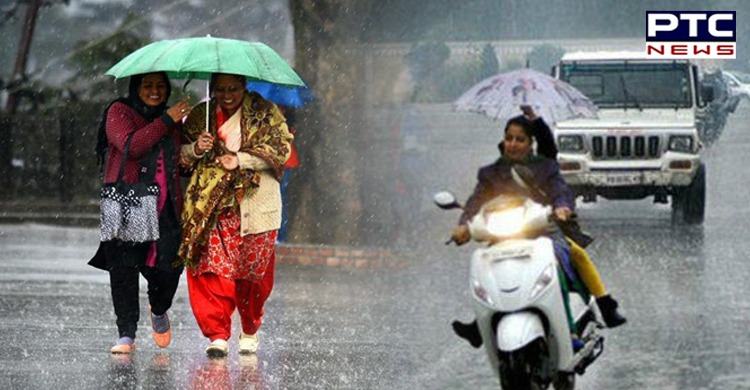 Delhi-NCR witnessed heavy rains and hailstorm on Wednesday. India Meteorological Department stated that heavy rains and wind are likely to follow in the next two to three hours in Delhi-NCR.

“Hailstorm was witnessed in several parts of the city around 7.30am on Wednesday,” an IMD report said.

It has been raining over the past three days in Delhi and parts of NCR because of the impact of a passing Western Disturbance.

Scientists have stated that this Western Disturbance was the most intense one to have crossed the city over the past few months.

IMD recordings show from 4pm on Monday to 8.30am on Tuesday, the Safdarjung observatory recorded 4.7mm rainfall, while at the Palam and Lodhi Road observatories 4mm and 4.8mm rainfall was recorded respectively.

Light rain was also recorded across the city on Tuesday, with the Safdarjung observatory recording 1.2mm rainfall while at the Palam observatory, 5.3mm rainfall was recorded.