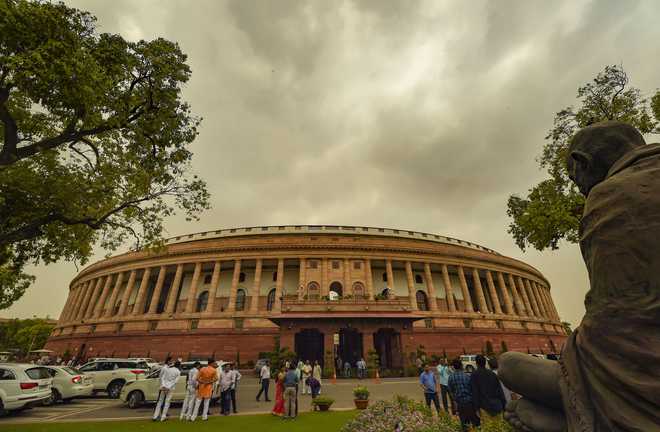 The Cabinet Committee on Parliamentary Affairs (CCPA) has recommended that the Budget Session of Parliament should be held from January 29 until April 8 with a recess in between.

Also Read | SC to Centre: Withdraw or amend rules on confiscation of animals

The recommendation is to hold the first part of the session from January 29 to February 15 and the post-recess part from March 8 to April 8. The Union Budget is to be presented on February 1. 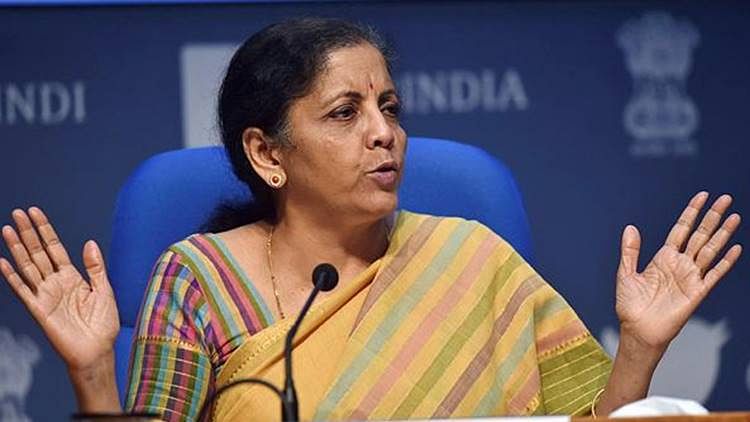 The Cabinet Committee on Parliamentary Affairs held a meeting on Tuesday under Defence Minister Rajnath Singh. 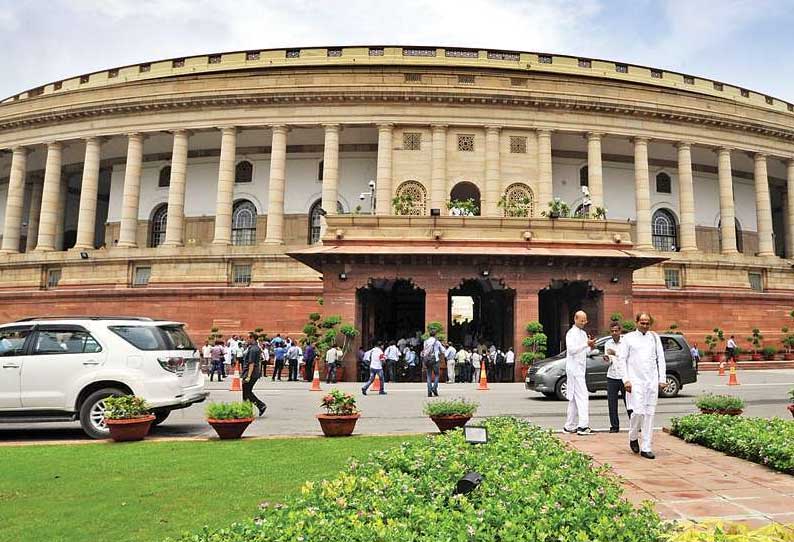 No winter session was held in 2020. Congress said it was unprecedented to dispense with the session.