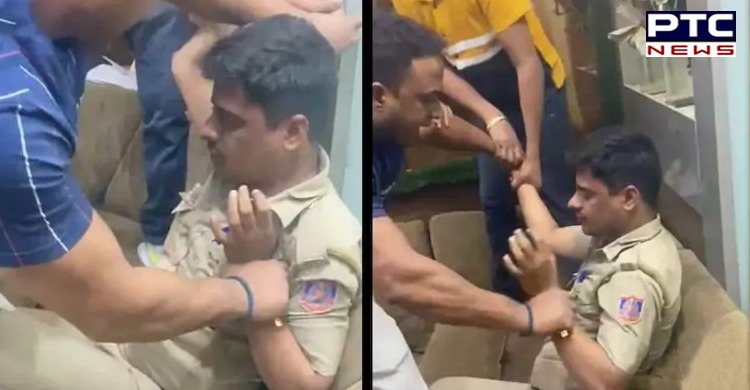 In a shocking video that is making rounds on the Internet, a Delhi Police personnel was seen allegedly beaten up, on duty, by a gym owner in the Dwarka area. 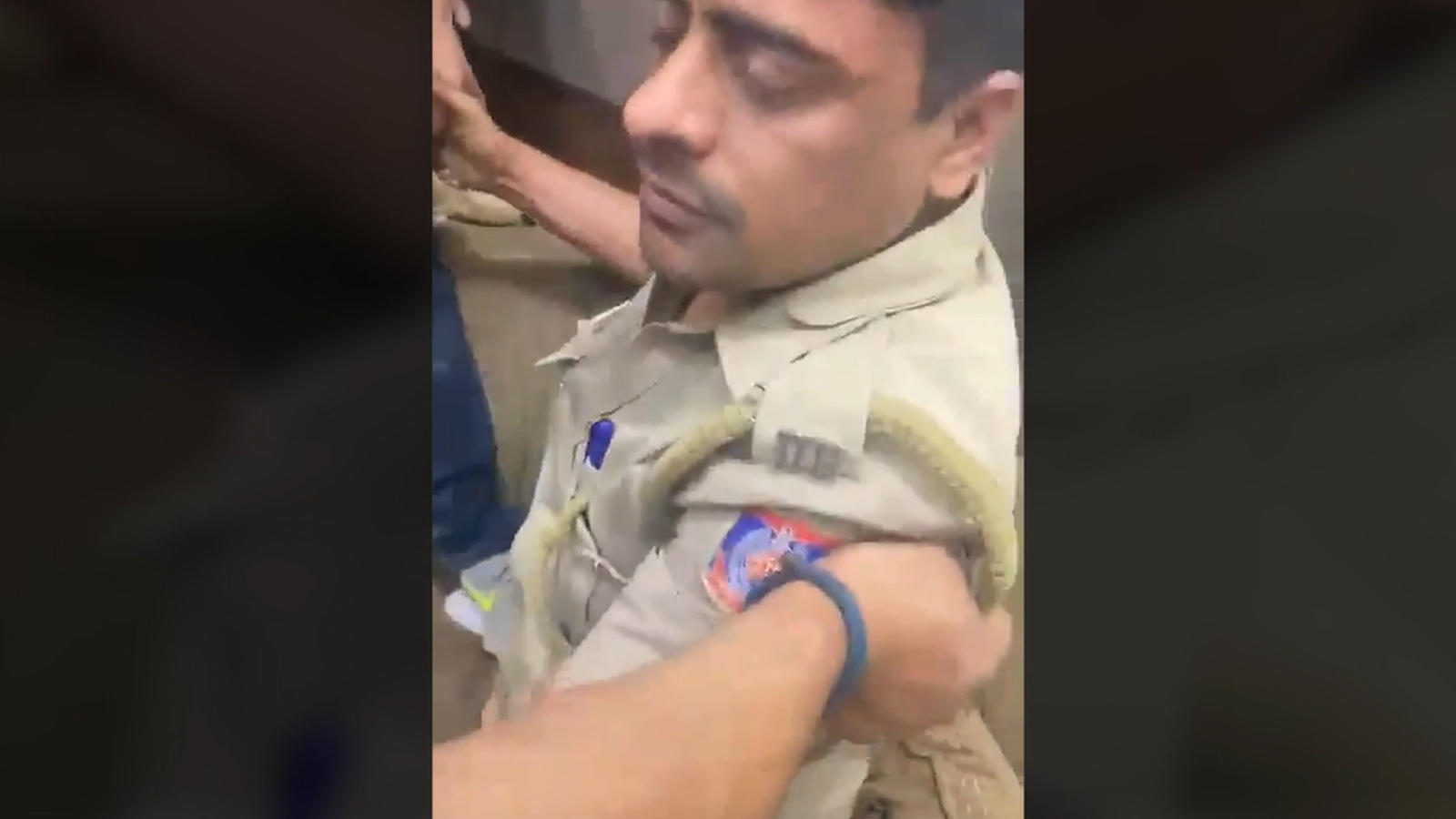 The policeman has been identified as Sushil who was earlier posted as a Personal Security Officer (PSO) of a man named Sanjay Gupta.

According to the information, the incident took place two weeks ago when the policeman, on April 1, went to Uttam Nagar where he got engaged in an argument with Gupta’s relatives. Afterward, two of the relatives then thrashed the policeman.

Meanwhile, SK Meena, DCP (Dwarka) said that a video of a Delhi police personnel being beaten in Uttam Nagar surfaced on social media while the details were being verified. As per the initial investigation, it looks like a case of assault on a cop. Meena added that Delhi Police takes such matters very seriously and thus, an inquiry into the incident has been initiated.

Furthermore, the DCP assured that appropriate action will be taken in a due course.”'