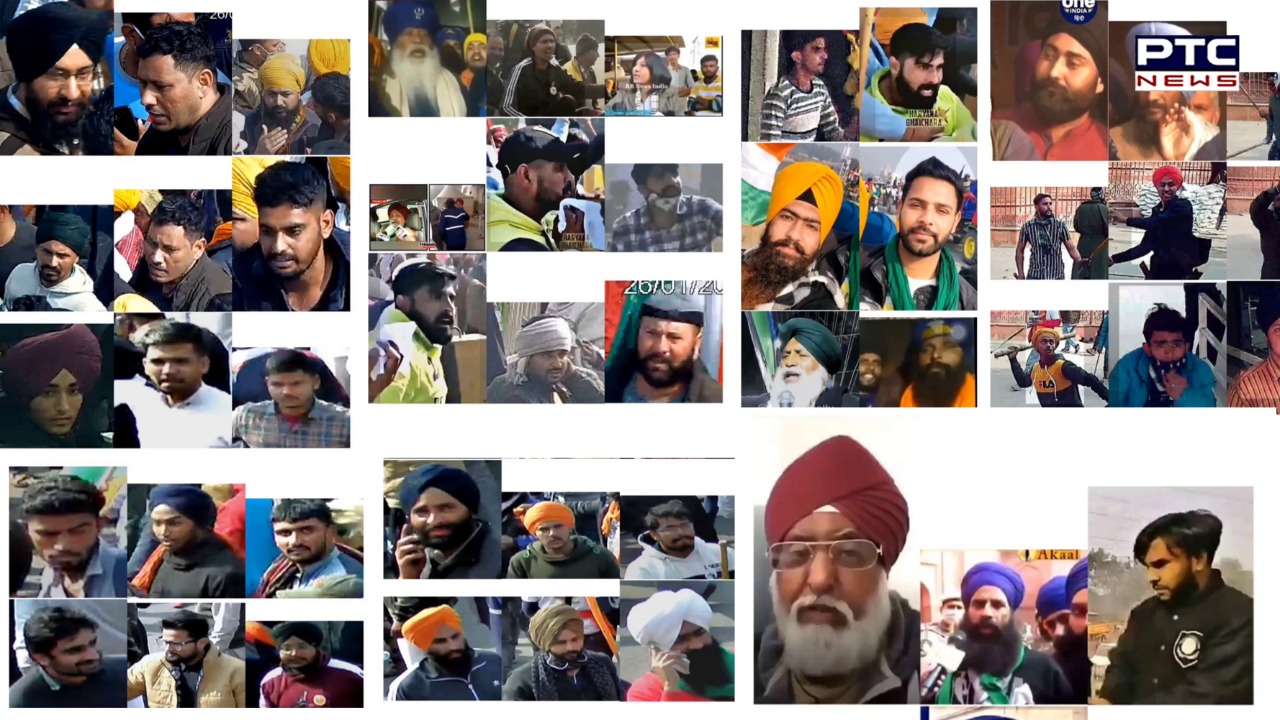 Delhi Police on Saturday released photos of 20 more people who were allegedly involved in the violence at Red Fort on Republic Day 2021.

Earlier on Friday, Delhi Police had released photographs of 200 people who were allegedly involved in the violence that broke out during farmers' tractor march at Red Fort on Republic Day 2021, the officials said. 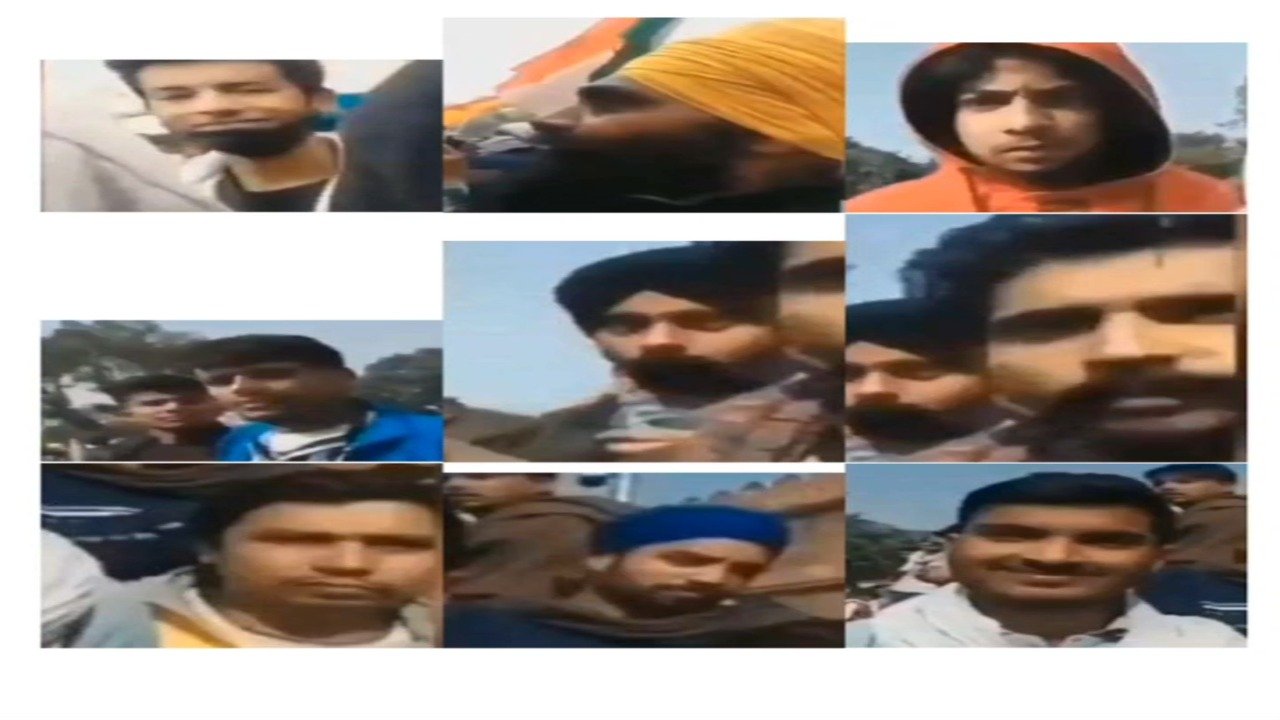 As per the news agency PTI, the police said that they have scanned the videos and taken the pictures from them. The pictures have been released while the process of identification [of the people] has been started, the police said.

Protesters in huge number had clashed with the Delhi Police personnel during the tractor march called by farmers on Republic Day (January 26) to highlight their demand for the repeal of farm laws 2020. 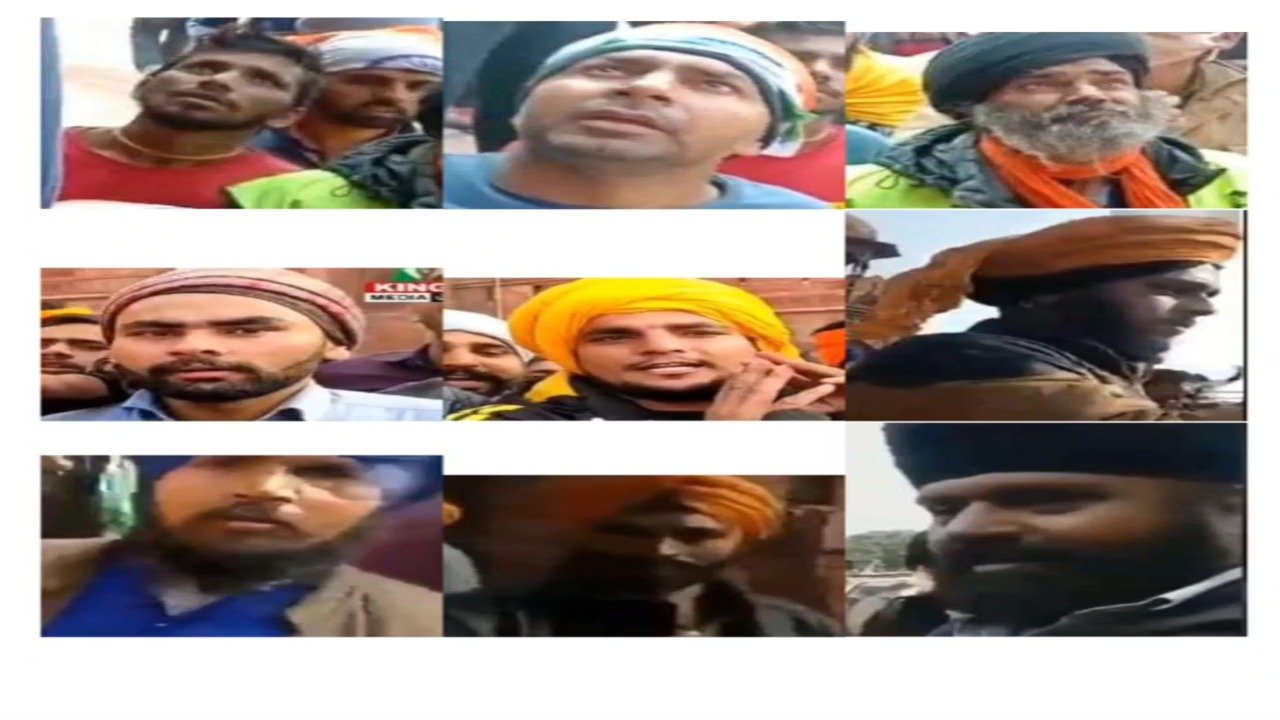 A group of protesters reached the Red Fort in the national capital and entered the monument while some of them hoisted religious flags on its domes. 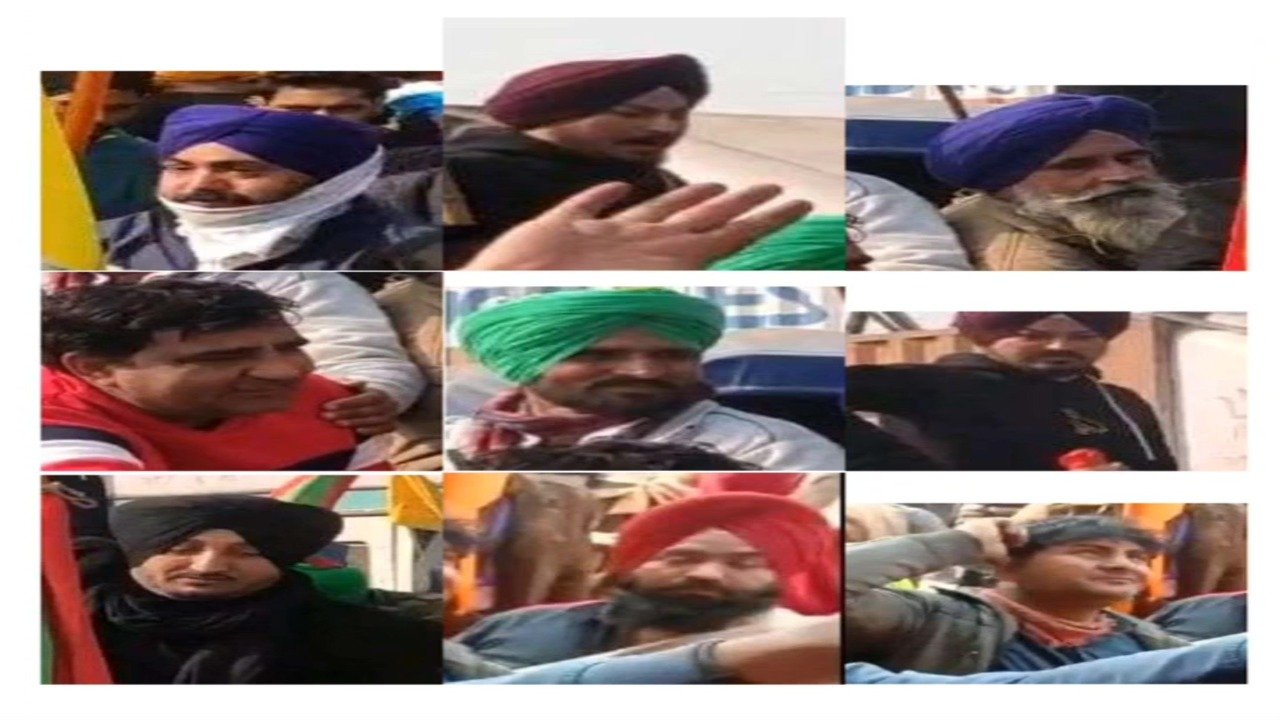 Meanwhile, Deep Sidhu and Iqbal Singh, the prime accused in Republic Day violence, have been arrested by the Delhi police.