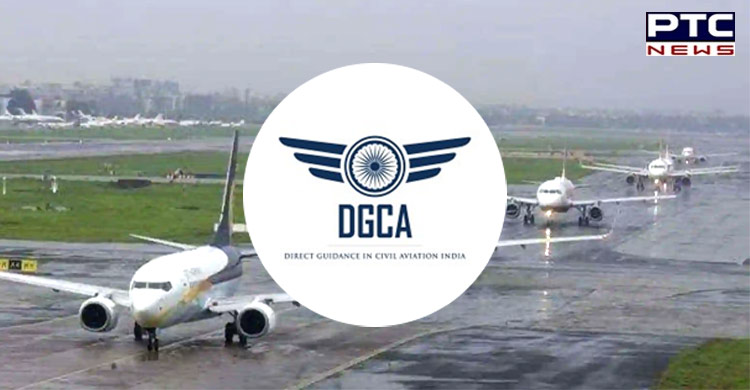 New Delhi [India], June 14: Directorate General of Civil Aviation (DGCA) on Tuesday laid down the conditions in the case of denied boarding to a passenger holding a valid ticket and having presented on time.

The DGCA has issued a statement regarding the conditions. 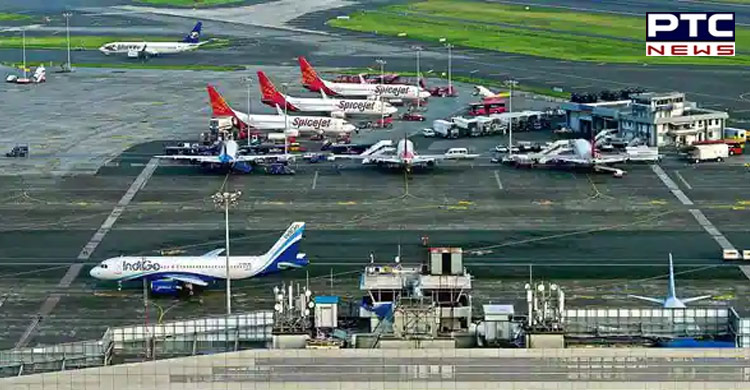 According to an official statement by DGCA, if in case an airline is able to arrange an alternate flight for the denied passenger within an hour, no compensation is to be paid.

However, if the airline is able to provide the alternate arrangement within the next 24 hours, a compensation upto Rs 10,000 is prescribed, it said.

Moreover, if anything beyond 24 hours is not provided to the passenger, compensation upto Rs 20,000 is laid down.

The statement issued by DGCA further reads that, "Our stipulations on the subject are in sync with Federal Aviation Administration (FAA) and European Union Aviation Safety Agency (EASA) and similar regulations are followed globally to accord appropriate respect to passenger rights." 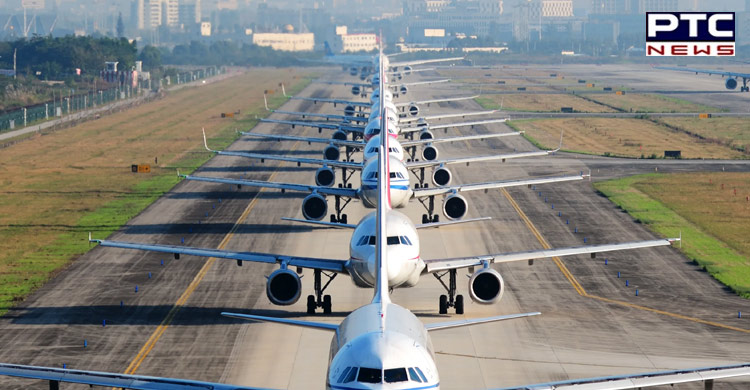 Recently, DGCA issued strict instructions to all domestic Airlines to abide by the said regulation in letter and spirit.

"After that, a series of checks were carried out by DGCA and during our surveillance at Bengaluru, Hyderabad and Delhi, there were specific instances, in the case of Air India - where the regulation is not being followed and therefore, a show-cause notice was issued to the Airline and also a personal hearing was afforded," it said.

"It appears that the Airline does not have a policy in this regard and is not paying any compensation to hapless passengers, whose numbers can be anybody's guess. To say the least, it is a matter of serious concern and unacceptable. In the specific cases detailed in the SCN, after going through AI submissions, as part of enforcement action, the competent authority has levied a penalty of Rs 10 lakhs," the DGCA added. 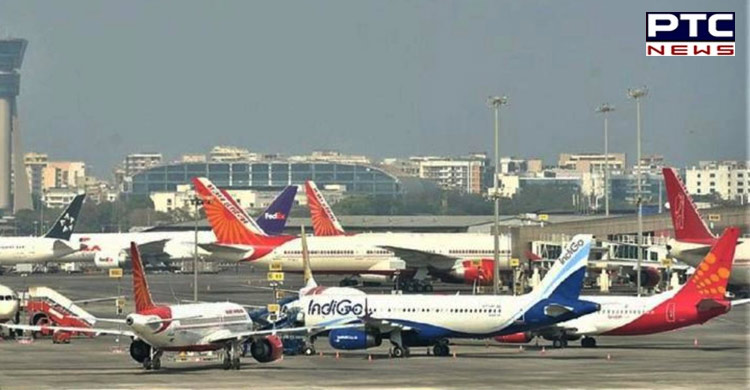 Also Read: Department of Military Affairs calls for harnessing potential of youth by making them 'Agniveers'

In addition, the airline has also been advised to immediately put the systems in place to resolve the issue - failing which further action shall be taken by DGCA.