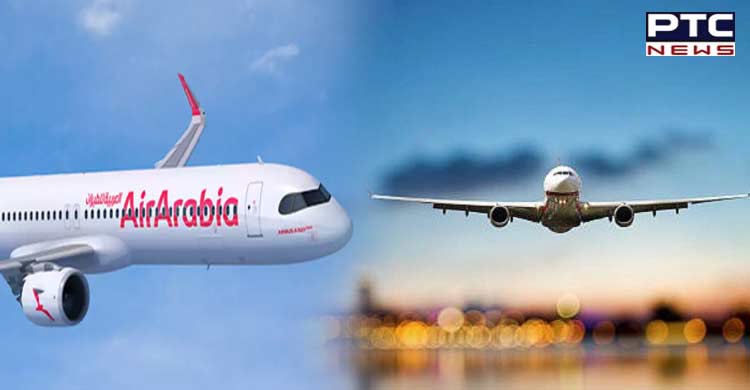 New Delhi [India], June 7: The Directorate General of Civil Aviation on Tuesday ordered an investigation in a matter of Air Arabia, after the crew of the Air Arabia flight declared a Mayday and made an emergency landing at Ahmedabad Airport.

"The preliminary investigation will be done by DGCA in consultation with Aircraft Accident Investigation Bureau (AAIB)," said a senior DGCA official. 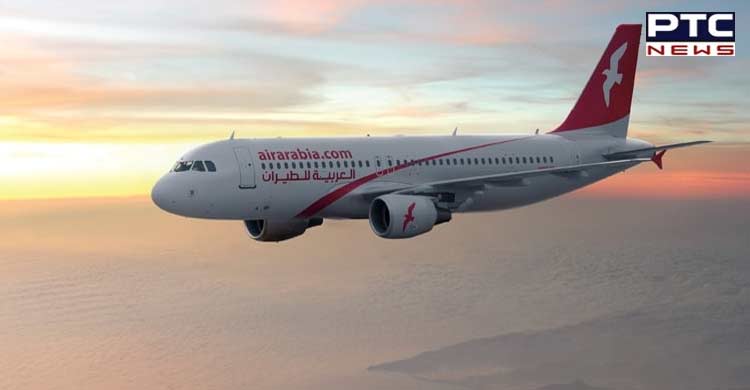 The crew carried out ECAM actions. 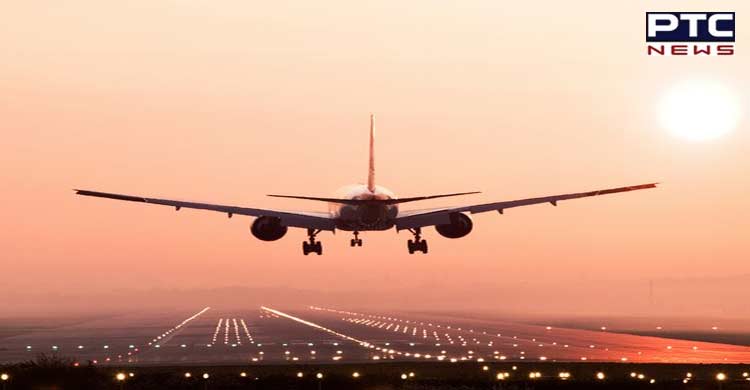 "ENG1 was shut down. Crew declared Mayday and diverted to Ahmedabad," reads the statement.

"Aircraft landed safely at Ahmedabad. Team from DGCA, Mumbai office In consultation with AAIB is being sent to Ahmedabad for preliminary investigation, it further read. 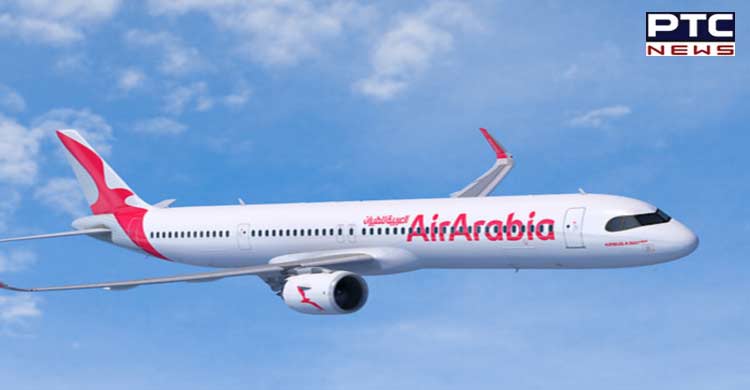