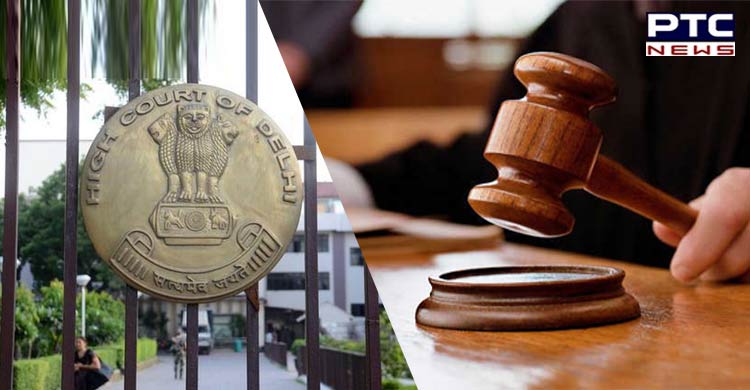 New Delhi [India], June 7: Delhi's Dwarka court has dismissed the anticipatory bail plea of a publisher in a copyright case.

Delhi Police registered a case of violation of copyright on a complainant by a lawyer and author of a law book. 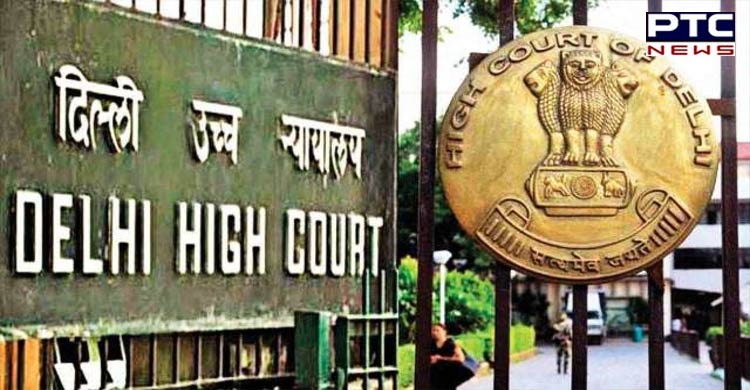 Additional Sessions Judge Lokesh Kumar Sharma dismissed the anticipatory bail plea of Shailender Singhal. The court directed him to join the investigation as and when required by the Investigation Officer (IO).

The court dismissed the application after hearing the submissions made by the counsels for the accused and the complainant. 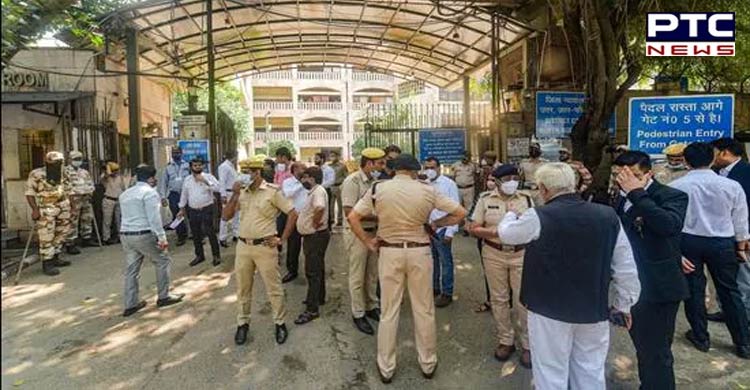 It is alleged that the accused made certain changes in the book without informing the complainant Advocate Tarun Narang.

The allegations against the accused appeared to be covered by the judgement of the Supreme Court in Arnesh Kumar's case, the court noted. 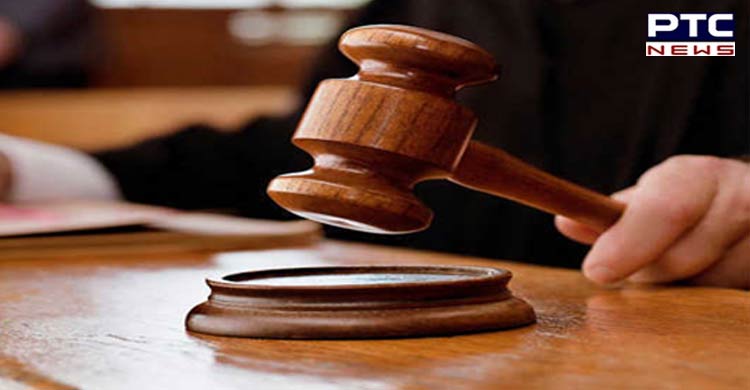 A case of copyright violation was registered at Dwarka South police station on the complaint by Advocate Tarun Narang. He alleged that he had jointly authored a book for the accused. He came to know that the accused had released the revised edition of the book without informing him and his name was also deleted from the revised book. He also alleged that before doing so his consent was not obtained.