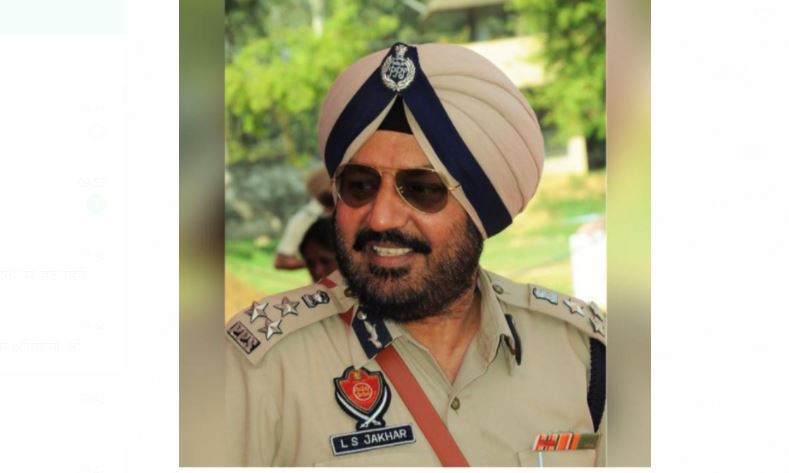 Now the conflict between the Center and the farmers over agricultural laws has intensified.

From the artists of Punjab to the sportspersons and senior office bearers of the country, everyone has contributed to the protest, under which they have resigned from their posts and have returned their awards. 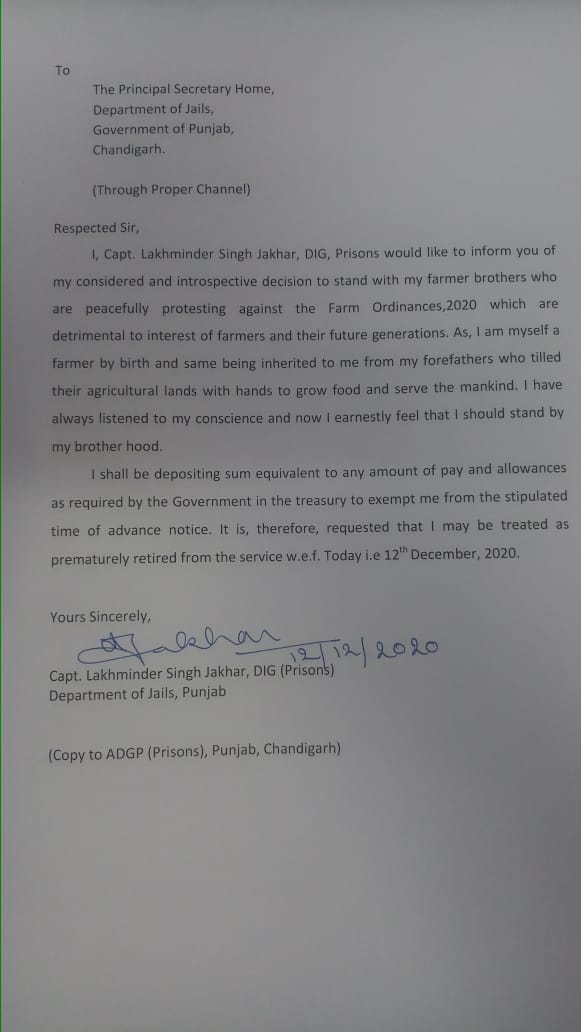 The names of these police officers include DIG Jail, Lakhwinder Singh Jakhar, who has resigned, saying that he is the son of a farmer before the police officer, and will fight for him. "I will stand by the farmers' struggle every moment," he said.