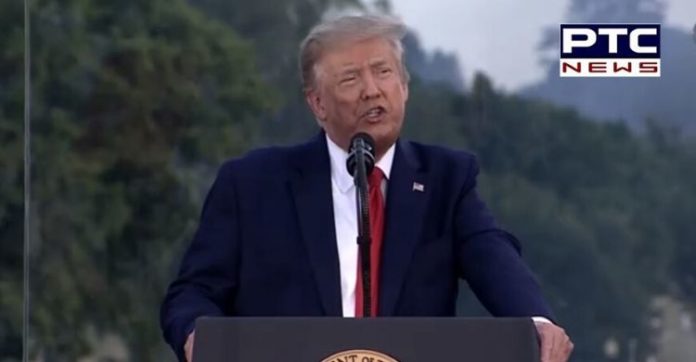 Donald Trump also said that “We are producing gowns, masks, and surgical equipment… It was almost exclusively made in foreign lands, in particular, China where ironically this virus and other cane from.”

He added that “China’s secrecy, deceptions, and cover-ups allowed it to spread all over the world and China must be held fully accountable.”

White talking about coronavirus vaccines, Donald Trump thanked scientists and researchers across the country and world who are at the forefront to develop a vaccine.

He said “We are now unbelievably doing well and are testing on vaccines, treatments, and therapeutics. I want to send our thanks to scientists and researchers around the country and the world who are the forefront of our historic effort to rapidly develop and deliver life-saving treatments and ultimately a vaccine.” 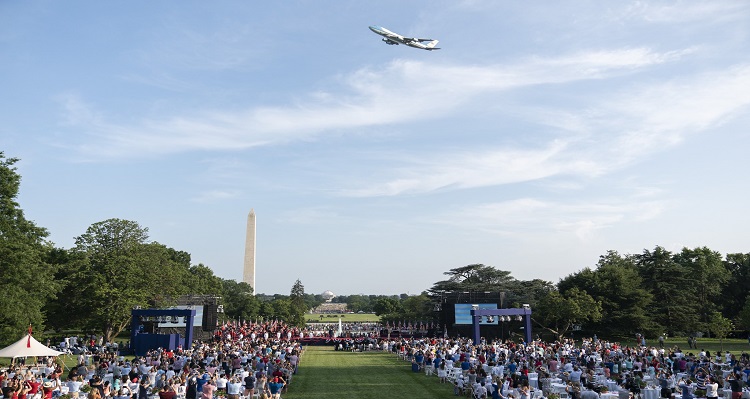 He further said that “We are unleashing our nation’s scientific brilliance and we will likely have a therapeutic and vaccines solution long before the end of the year. 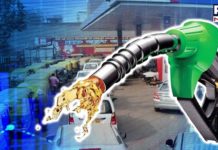 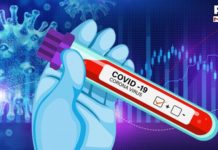