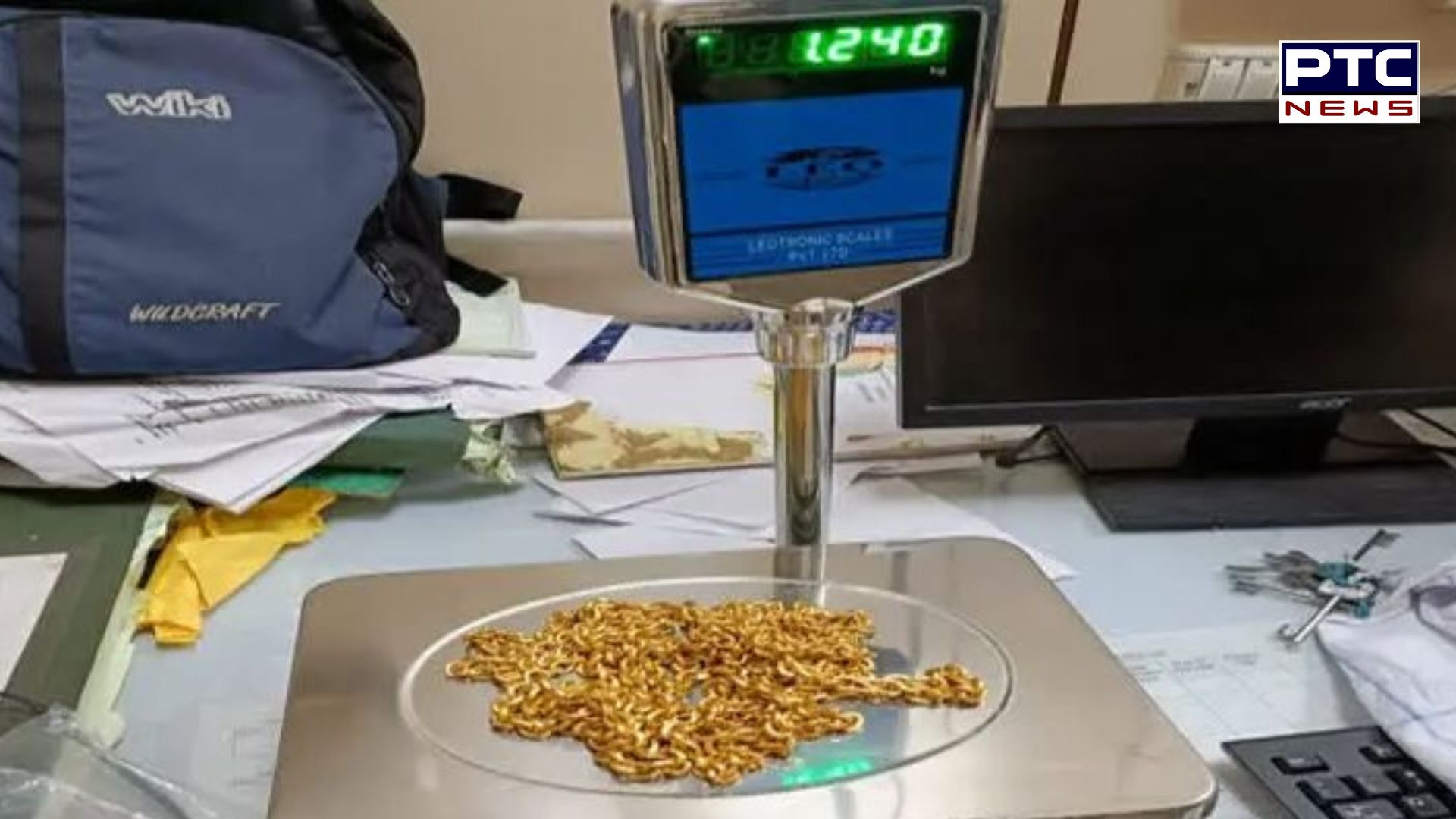 Amritsar, August 31: Based on APIS profiling, the officers of Customs department apprehended a Dubai returnee with gold worth Rs 65.16 lakhs from the Shri Guru Ramdas International Airport, Amritsar.

As per the sources, man was trying to cross through green channel. He was asked as to whether he was carrying any contraband/ dutiable or any precious metal to which he replied in negative.

However, as a result of his personal search, three transparent poly pouches containing four pure gold chains totally weighing 1,240 grams (having market value of Rs 65.16 Lakhs), were recovered which were concealed in the underwear he was wearing.

The recovered gold has been placed under seizure.

Further investigation is in progress.