Counting of votes, announcement of results on November 2 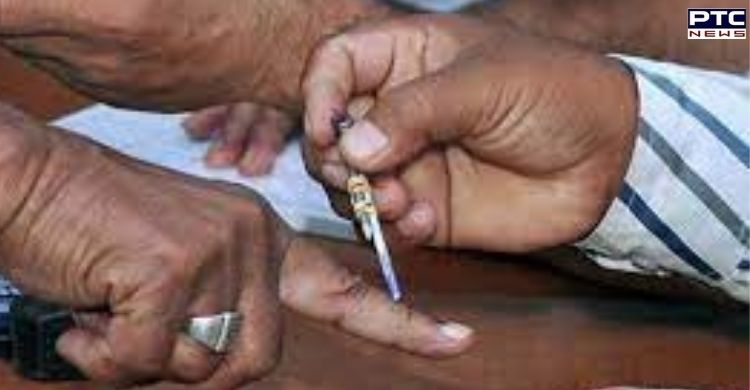 The Election Commission of India (ECI) on Tuesday announced bypolls to three parliamentary and 30 Assembly seats across 15 states and Union Territories (UTs) in the country. 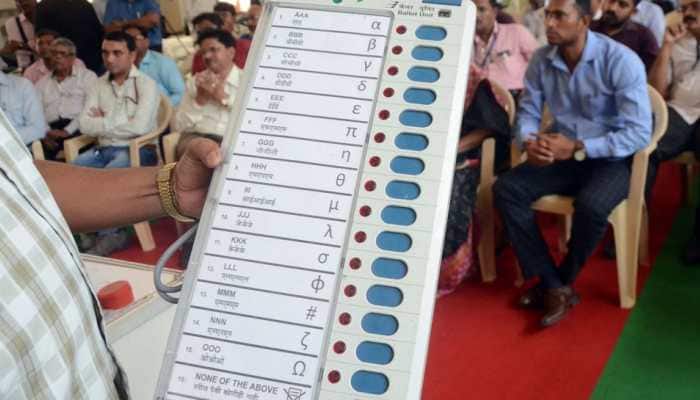 As per the ECI note issued on Tuesday, the gazette notification for the bypolls will be released on October 1, and the last date for filing nominations will be October 8. 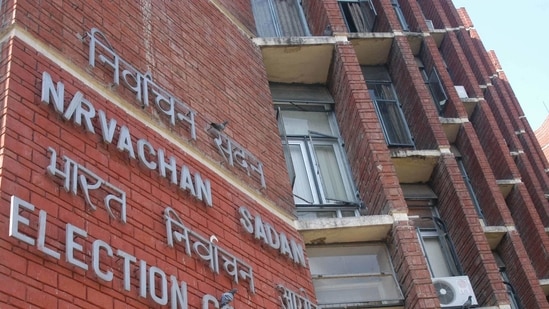