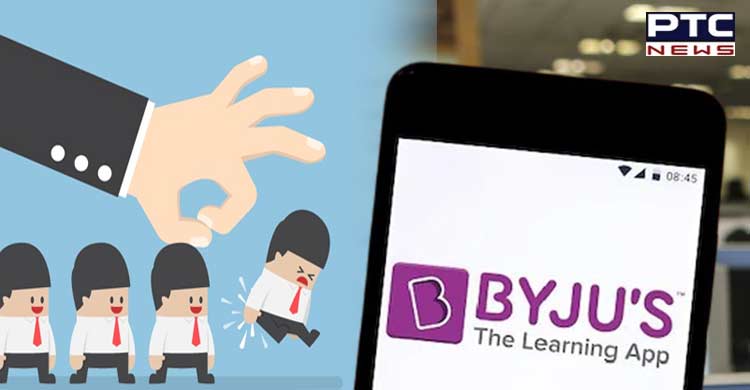 Owning to the recent trend, another edtech major has issued terminatiuon letters to hundreds of employees. Bengaluru-based Byju’s — valued at $22 billion — has laid off about 500 employees at its group companies —WhiteHat Jr and Toppr. According to the company, it’s a move to drive cost efficiency.

The number of layoffs, cutting across various department functions, may increase, sources said. 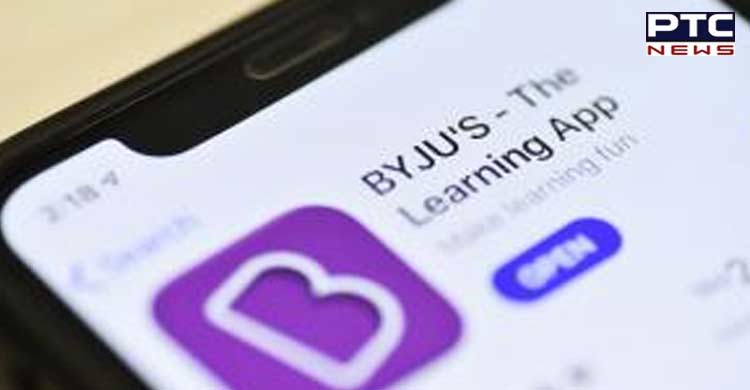 This comes at a time when the Byju Raveendran-led firm was planning an IPO. The company wants to go public by next year. It may do a primary listing in the US and a secondary one in India or vice-versa, reports had suggested earlier. Both the US and India are key markets for Byju’s. 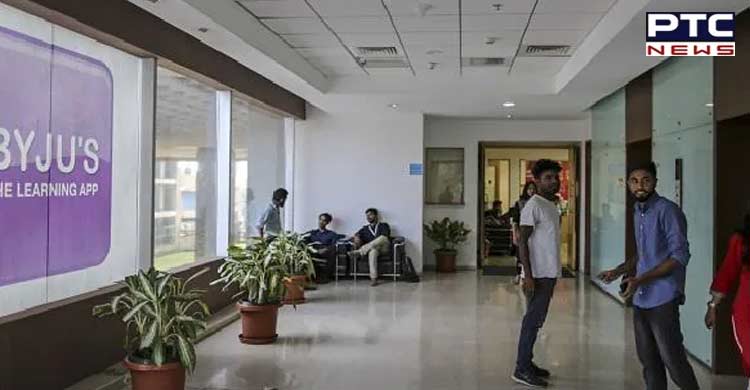 “To recalibrate our business priorities and accelerate our long-term growth, we are optimizing our teams across group companies. This entire exercise involves less than 500 employees from across Byju’s group companies” said company spokesperson confirming that 500 jobs have been terminated. 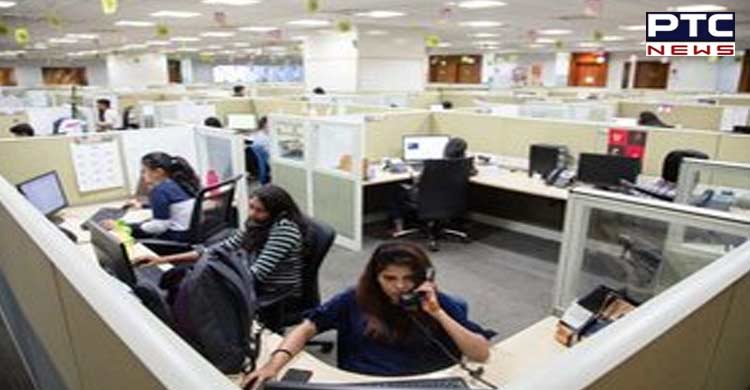