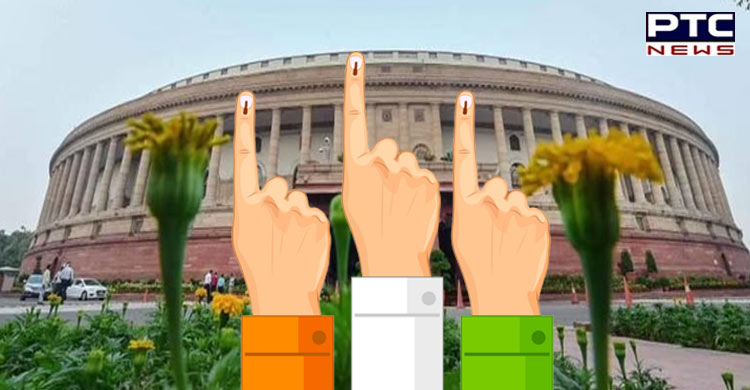 New Delhi, May 12: The Election Commission of India on Thursday announced that elections for 57 Rajya Sabha seats spread across 15 states will take place on June 10.

The biggest share of seats for the Upper House of Parliament comes from Uttar Pradesh where 11 seats will go for election. Out of 11 seats from Uttar Pradesh, the ruling BJP is likely to get seven seats and the Samajwadi Party may claim the remaining four seats.

With the retirement of Satish Chandra Mishra, the Bahujan Samaj Party (BSP) will have just one Member of Parliament in the Rajya Sabha. Among those members who are retiring, but will return to the Rajya Sabha are Union Minister Nirmala Sitharaman, who was elected from Karnataka, Mukhtar Abbas Naqvi from Jharkhand and Leader of the House in Rajya Sabha Piyush Goyal from Maharashtra. 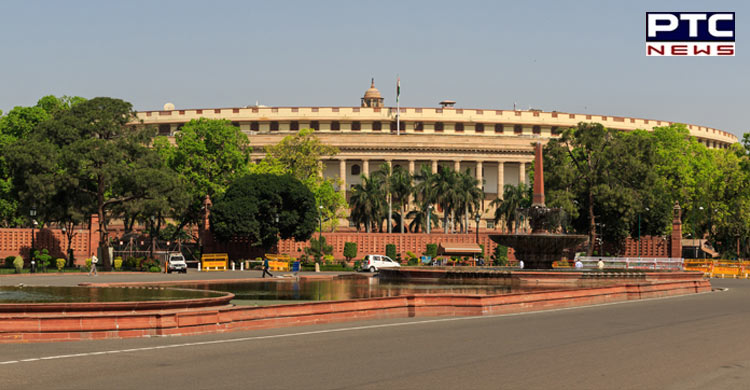 Another retiring member YSRCP parliamentary leader Vijay Sai Reddy will certainly get re-elected from Andhra Pradesh. Two Rajya Sabha members from Andhra Pradesh — former Union Minister YS Chaudhary and TG Venkatesh, who left the Telugu Desam Party to join the BJP, are also retiring on June 21. All four seats from Andhra Pradesh that are falling vacant are likely to go to the YSR Congress Party (YSRCP).

Six members from Maharashtra — former Union Minister P Chidambaram, Praful Patel and Shiv Sena parliamentary leader Sanjay Raut — will also retire on July 4. Out of the six seats, the Maha Vikas Aghadi (MVA) is likely to bag four seats. Out of the four seats, two will be given to the Shiv Sena and one each to the Congress and the Nationalist Congress Party (NCP). 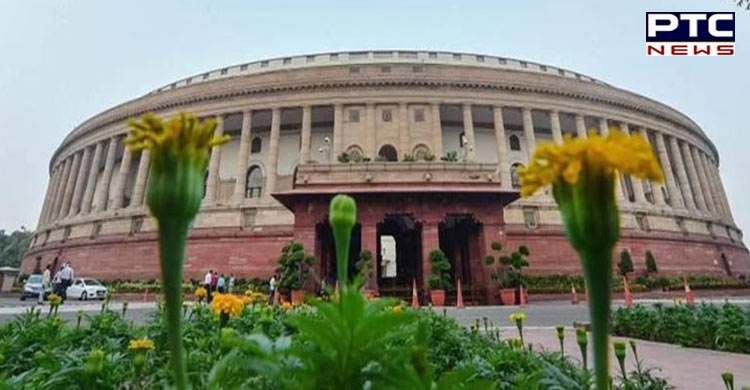 Earlier, five seats that fell vacant from Punjab were bagged by the Aam Aadmi Party (AAP) after a landslide victory in the state Assembly elections. Seven members of Parliament nominated by the President of India,including Dr Subramanian Swamy, boxer-turned-politician MC Mary Kom and actor-turned-politician Rupa Ganguly and Suresh Gopi, are also retiring. 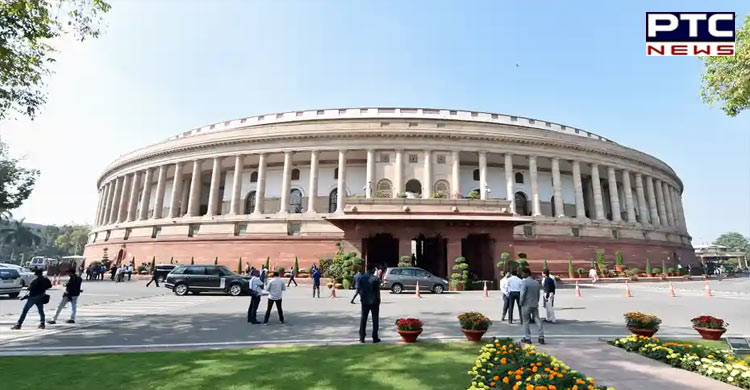 Out of 245 seats in the Rajya Sabha, the BJP is the biggest party with 95 members, followed by the Congress with 29 seats.